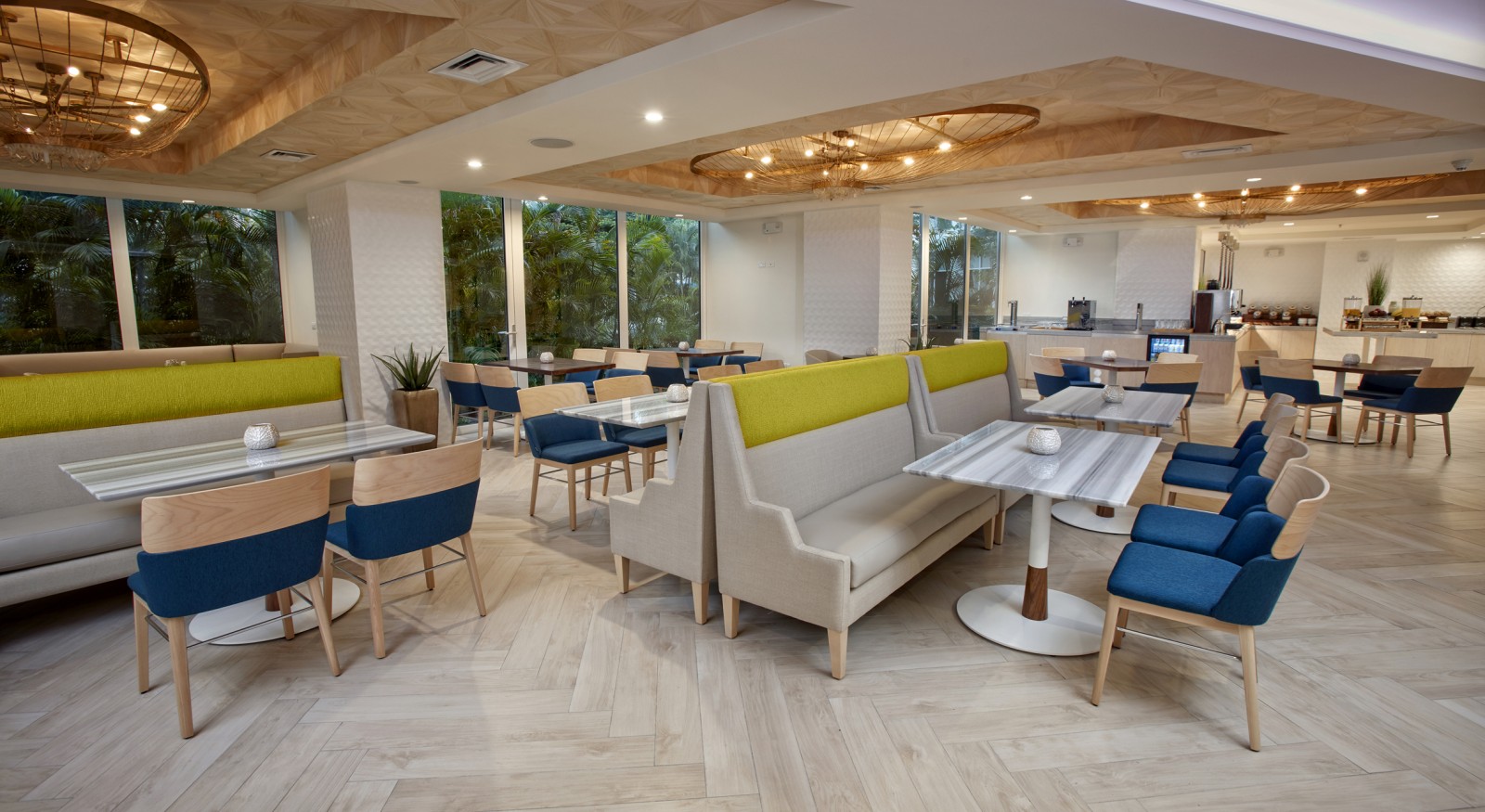 Like our Facebook page and get the CHANCE to WIN V.I.P tickets for Andrea’s private  showcase on the beach!

Andrea Bocelli was born on September 22, 1958 in Lajatico, Tuscany, Italy. As a child, he learned to play the piano, flute and saxophone. Visually impaired from birth, Bocelli became blind at the age of 12 following a soccer injury. His big break came when a demo tape landed in the hands of Luciano Pavarotti. His 1995 album Bocelli did well in Europe and 1999’s Sogno became an international hit. He remains one of the world’s most popular singers today.

Residences by Armani/Casa will represent The Armani Group’s first real estate venture in the U.S. Located in Sunny Isles Beach, the 57-story oceanfront tower’s contemporary glass design will be designed by world-renowned Argentine-born architect, César Pelli, Residences by Armani/Casa’s most striking feature will be its 308 luxurious residences that reflect Giorgio Armani’s aesthetic sensibility and his hallmark sense of comfort and functionality.

When completed in 2019, the tower will feature over 35,000-square-feet of incomparable amenities across two floors, including an Armani Prive Lounge, a fine dining restaurant, cigar room and wine cellar, heated swimming pool, ocean-facing fitness center, two-story revitalization spa with indoor and outdoor treatment rooms, movie theatre and clubroom, and exclusive beach amenities on a 300-foot stretch of private shore.

Founded in 1970 by Michael Dezer, and now headed by Gil Dezer, Dezer Development has grown to encompass unique and strategic holdings in New York, Florida, and Las Vegas. The Dezers began acquiring oceanfront hotel properties in Sunny Isles Beach, Florida, in 1995, and are credited as major players in the rebirth of the area. In addition to their Miami Beach properties, the Dezers’ New York holdings encompass more than 20 properties, including the Simon Dezer Building on Fifth Avenue, the Dezerland, the Chelsea Antiques Building, The Chelsea Design Center, and the Chelsea Arts Forum – comprising a total of more than 1 million square feet of loft office space in the trendy Chelsea neighborhood.

Jorge M. Pérez is the founder, Chairman, and CEO of The Related Group, the nation’s leading developer of multifamily residences. In August 2005, Time magazine named Pérez one of the top 25 most influential Hispanic people in the United States. Under his direction, The Related Group and its affiliates have redefined the South Florida landscape. Since its inception more than a quarter of a century ago, the firm has developed and/or managed more than 80,000 apartments and condominium residences. The Related Group is one of the largest Hispanic-owned businesses in the United States.

The work of Pelli Clarke Pelli has been internationally recognized with hundreds of awards for design excellence, including over 40 design awards from national, regional, and local chapters of the American Institute of Architects (AIA). In 2004, the firm was given the Aga Khan Award for Architecture for the Petronas Towers. In 1995, the AIA awarded César Pelli the Gold Medal, which recognizes a lifetime of distinguished achievement and outstanding contributions. In 1991, Pelli was selected as one of the 10 most influential living American architects. In 1989, Pelli Clarke Pelli was the recipient of the AIA’s Firm Award.