Oscar season is fully underway. The hype for Hollywood’s biggest night began building in September when the fall film festivals showcased the potential top contenders. However, it has now kicked into high gear and will be a daily presence in our lives through February, when the gold statuettes will be handed out to the finalists. Here are the contenders on the 2019 Oscars radar, that have already hit theaters and/or screened at international film festivals in recent months. 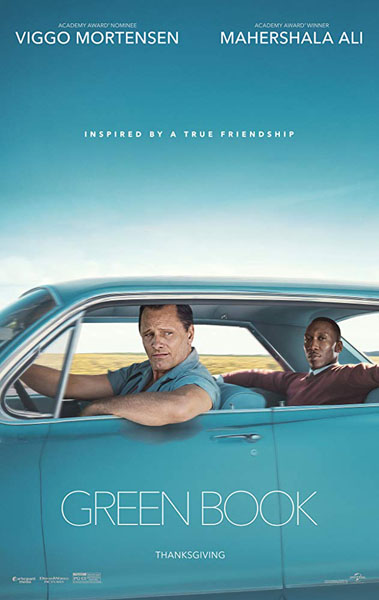 Green Book is a comedy-drama film directed by Peter Farrelly, about a real-life tour of the Deep South in the 1960s by Jamaican-American classical pianist Don Shirley and New York bouncer Tony Lip, who served as Shirley’s driver and security. The screenplay was written by Nick Vallelonga, who is Tony Lip’s son, Brian Hayes Currie and Peter Farrelly. It had its world premiere at the Toronto International Film Festival in September 2018, where it won the People’s Choice Award. 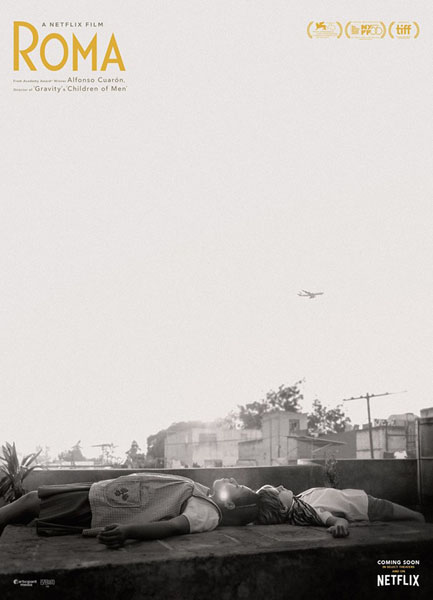 Roma is a drama film written and directed by Alfonso Cuarón. Cuarón also produced, co-edited and co-photographed the film. It stars Yalitza Aparicio, Marina de Tavira, Marco Graf, Daniela Demesa, Enoc Leaño and Daniel Valtierra. Set in the early 1970s, the film is a semi-biographical take on Cuarón’s upbringing in Mexico City, and follows the life of a middle-class family and their live-in housekeeper. 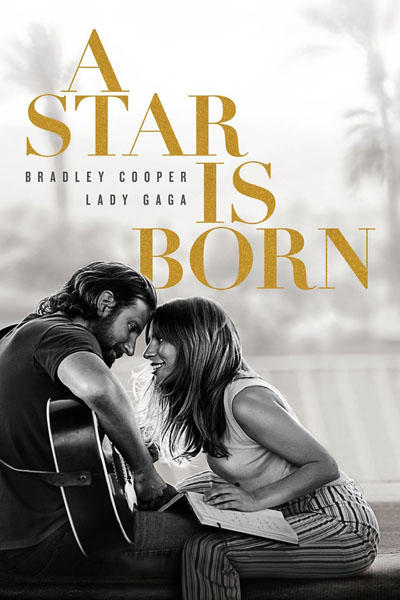 A STAR IS BORN

A Star Is Born is a musical romantic drama film produced and directed by Bradley Cooper (in his directorial debut) and written by Eric Roth, Cooper and Will Fetters. A remake of the 1937 original film of the same name, it stars Cooper, singer Lady Gaga, comedians Andrew Dice Clay and Dave Chappelle, plus Sam Elliott, and follows a hard-drinking musician (Cooper) who discovers and falls in love with a young singer (Gaga). 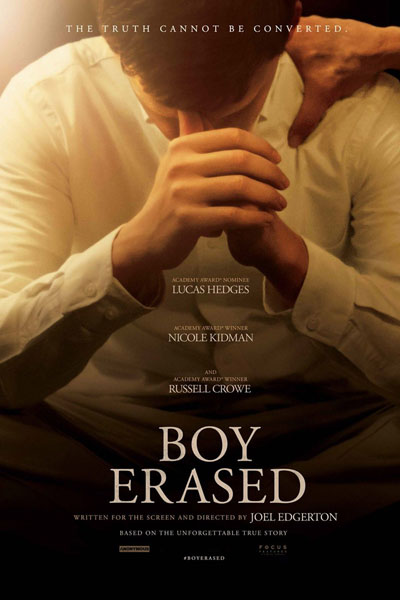 Boy Erased is a coming-of-age drama film based on Garrard Conley’s memoir, titled Boy Erased: A Memoir. It is written and directed by Joel Edgerton, who also produces with Steve Golin and Kerry Kohansky Roberts. The film stars Lucas Hedges, Nicole Kidman, Russell Crowe, and Edgerton, and follows the son of Baptist parents who is forced to take part in a controversial gay conversion therapy program. 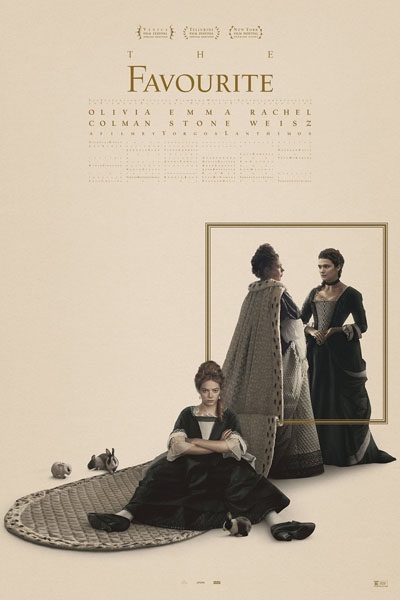 The Favourite is a historical period drama film directed by Yorgos Lanthimos, from a screenplay written by Deborah Davis and Tony McNamara. A co-production of Ireland, the United States and the United Kingdom, the story focuses on the behind-the-scenes politics between two cousins jockeying to be court favourites during the reign of Queen Anne in the early 18th century. 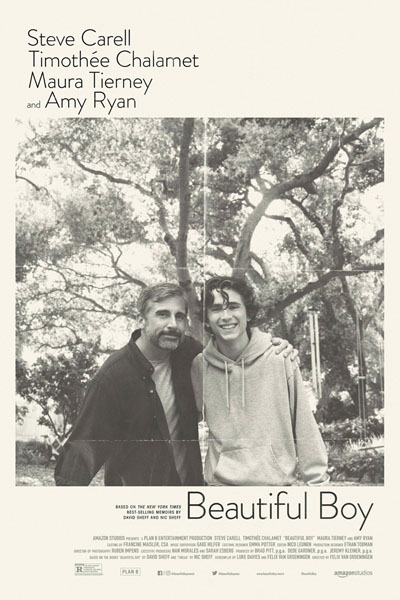 Beautiful Boy is a biographical drama film directed by Felix Van Groeningen, in his English-language feature debut. The screenplay, written by Luke Davies and Van Groeningen, is based on the memoir Beautiful Boy: A Father’s Journey Through His Son’s Addiction by David Sheff and Tweak: Growing Up on Methamphetamines by Nic Sheff. It stars Steve Carell, Timothée Chalamet, Maura Tierney and Amy Ryan, and deals with the strained relationship between a father and his teenage son. 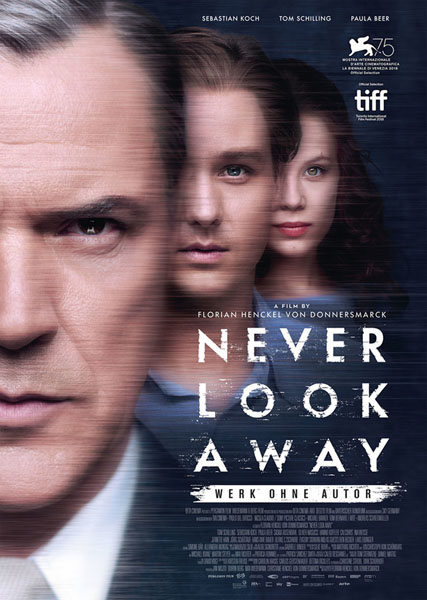 Never Look Away is a German language drama directed by Florian Henckel von Donnersmarck. It was selected to be screened in the main competition section of the 75th Venice International Film Festival and was selected as the German entry for the Best Foreign Language Film to the 91st Academy Awards.

The Ritz-carlton, South Beach Hosted ‘a Concert of the Seven Decades & Beyond’ for Miami Art Week 2022 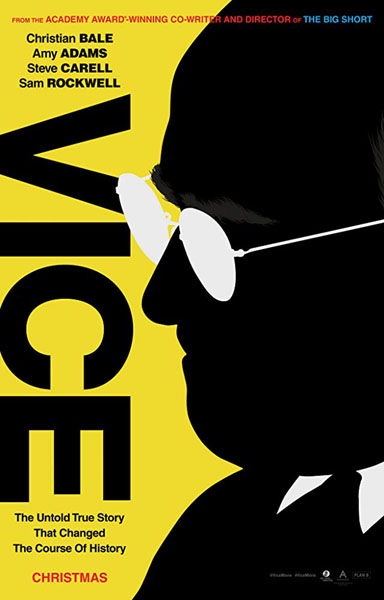 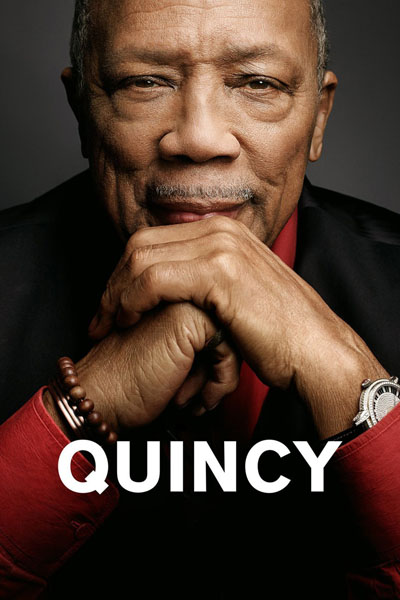 Quincy is an American documentary film about the life of American record producer, singer and film producer, Quincy Jones. The film was co-written and co-directed by Alan Hicks and Rashida Jones and produced by Paula DuPré Pesmen. The documentary focuses on the extraordinary life of Quincy Jones and his accomplishments in the music and film industry. 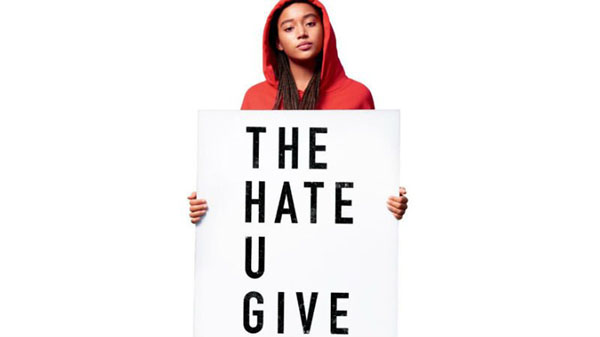 THE HATE U GIVE

The Hate U Give is an American drama film directed by George Tillman Jr. and written by Audrey Wells. It is based on Angie Thomas’ 2017 novel of same name. The film stars Amandla Stenberg, Regina Hall, Russell Hornsby, KJ Apa, Algee Smith, Lamar Johnson, Issa Rae, Sabrina Carpenter, Common, and Anthony Mackie, and follows the fallout after a high school student witnesses a police shooting.