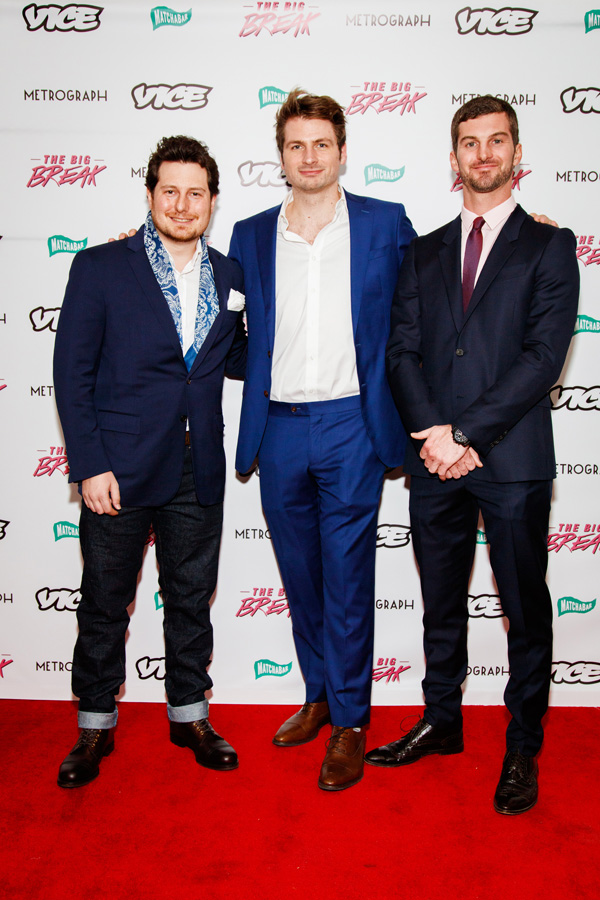 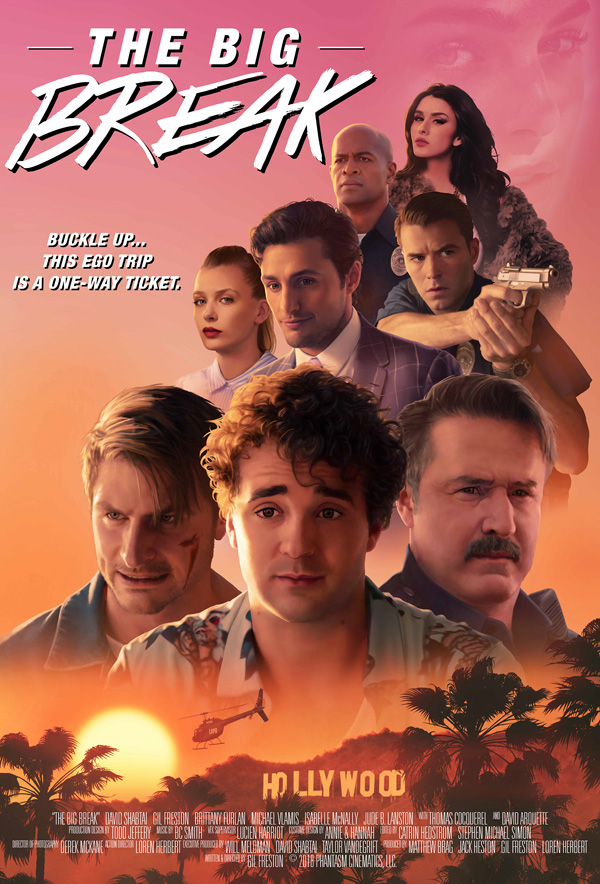 The Big Break, a new movie satirizing the entertainment industry starring David Arquette (Scream) and directed by Gil Freston (Paladar), recently premiered on vice.com. The over-the-top yet delightful parody was shown at private screenings in both New York City and Los Angeles before the online global release.

The film is Produced by Gil Freston, Jack Heston, Matthew Brag, and Loren Herbert alongside Executive Producers Will Meldman, Taylor Vandegrift and David Shabtai. Gil Freston has written and directed numerous commercials and branded short-form. After graduating from the USC School of Cinematic Arts, Freston directed his first independent feature film, PALADAR, a documentary about his friends’ underground restaurant run out of their college apartment which premiered at the TriBeCa Film Festival in 2013. Freston is currently developing a show with FX Networks and is entering pre-production on his next feature film EDGE OF FEAR, a psycho/thriller horror feature film to be shot in international locations commencing in May 2019.