CAMERON COLVIN: All Around All Star

Acquainted is a drama that recently held its U.S. debut during the 2019 Mammoth Film Festival. Cast in attendance at the screening included Adelaide Kane (Reign/Once Upon A Time), Giacomo Gianniotti (Grey’s Anatomy), Jonathan Keltz (Reign) and Mouna Traore, as well as director Natty Zavitz. Besides supporting acting in the film, Kane, Gianniotti and Keltz also executive produced the feature alongside David Miller from A71.  The film also stars Laysla de Oliveira, and Rachel Skarsten.

Other talent cheering on the bowlers included Skyler Samuels and Chris Zylka. 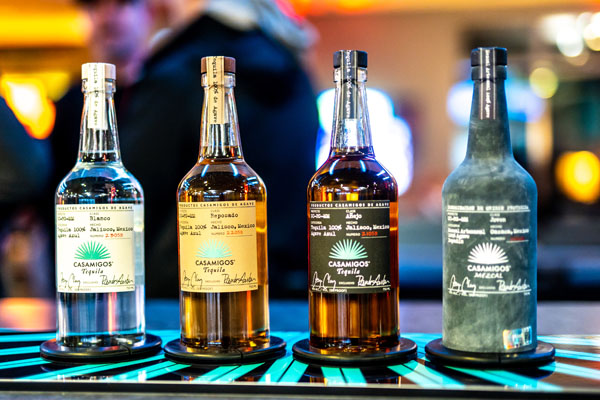 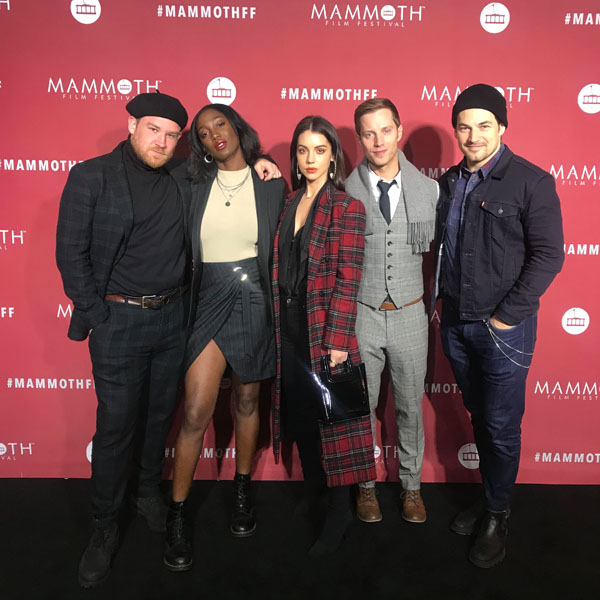