BLK/OPL: Shop For a Cause 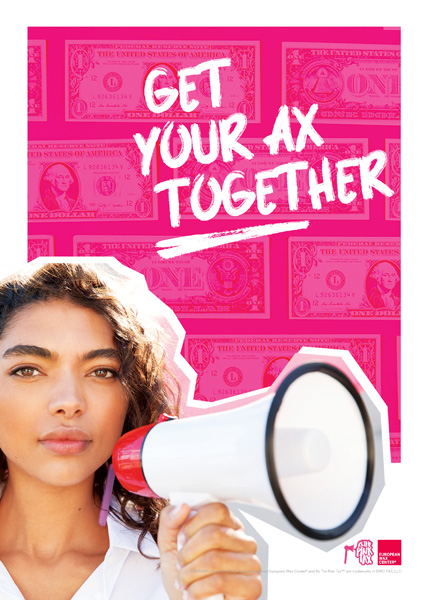 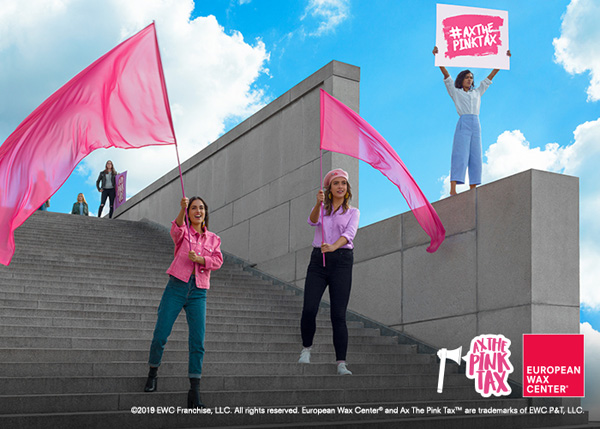 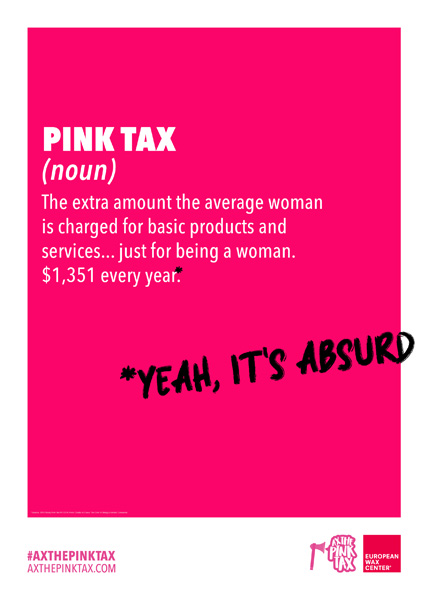 It costs more to be a woman. Big Surprise. Thanks to the Pink Tax, the average woman is charged an extra $1,351 each year on basic goods and services. $1,351 that won’t get invested, donated, or used for passion projects or businesses. Money she doesn’t have a say in spending. It’s real. It’s absurd. European Wax Center (EWC), a brand that empowers confident women every day, is doing something about it.

EWC first launched its #AxThePinkTax campaign in 2018 to raise awareness surrounding the often-overlooked Pink Tax: the extra amount of money women are charged for everyday products and services throughout their lives. The “tax” is present everywhere from baby bottles and personal care products to clothes, canes, and more. As the Clio award-winning campaign enters its second year this month, EWC will take the campaign to the next level by not only continuing to raise awareness through education but also by providing people with tools to take action and ignite a movement.

“As multiple studies have confirmed, The Pink Tax is real. It affects not only the millions of women who come to our centers, those who work at EWC locations, but all women, everywhere,” says Sherry Baker, President of Marketing and Product Development for European Wax Center.

In addition to the 2015 landmark New York study*, a new 2018 study by the U.S. Government Accountability Office** on gender-related price differences revealed that while the Pink Tax exists, not enough people speak up about it because the price differences are difficult to identify and therefore, many consumers continue to be unaware that it exists. As a result, the government has assumed a status quo stance with no plans to take action. With this insight, EWC has amplified its efforts to raise awareness about this unfair pricing practice to create a consumer outcry to inspire change.

Visit your local EWC for the chance to win Pink Tax swag, service and product discounts, and loyalty points with percentages all related to The Pink Tax, through EWC’s “Wax On, Tax off” peel-off cards.

* From Cradle to Cane: The Cost of Being a Female Consumer: A Study of Gender Pricing in New York City