STREAMSONG RESORT: A Luxury Golf Resort Like No Other 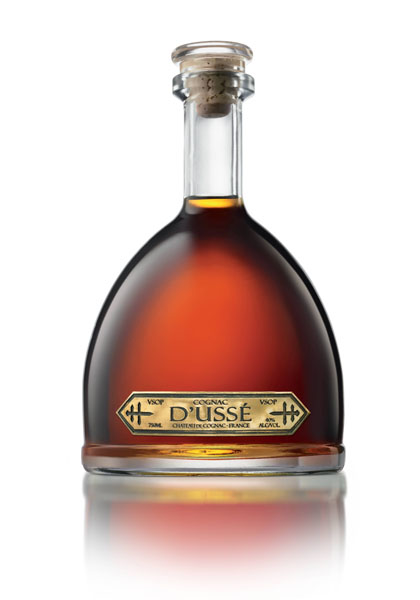 Cognac is a major staple in the culture of spirits. Originating back in the 16th century, from French connoisseurs all the way to the top hip-hop artists, cognac will never go out of style. One of cognac’s finest, D’USSÉ, is a new bold expression that dares the palate like never before.

Born in the cellars of the Chateau de Cognac – a home with a 200-year legacy of creating some of the world’s finest Cognacs – D’USSÉ VSOP is the perfectly balanced blend of selected Cognacs aged at least 4 ½ years in French oak barrels in the Chateau’s unique dry and humid cellars. These natural aging environments are a key factor in delivering the distinctive bold, full-bodied and pleasantly smooth taste of D’USSÉ. The humid cellars give D’USSÉ its distinguished smoothness and roundness, while the dry cellars deliver intense aromas and spicy and woody notes. 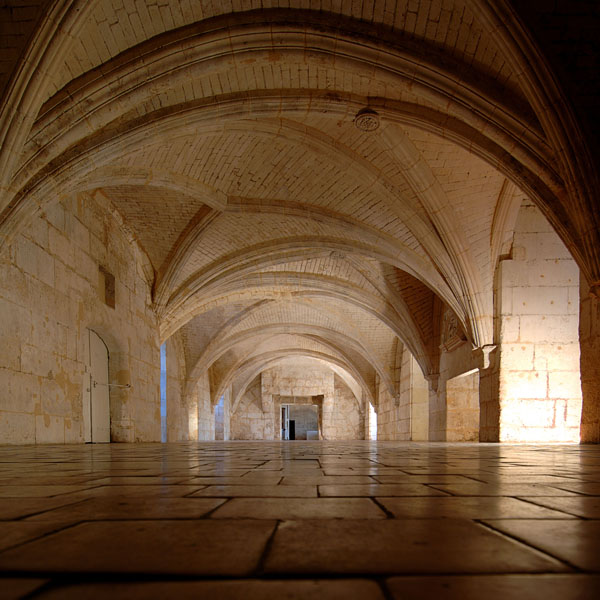 On the nose, D’USSÉ VSOP starts with a bouquet of powerful aromas rich in woody notes that are then backed by touches of cinnamon and floral notes. On the palate, D’USSÉ VSOP gives a pleasantly intense “bite”, with hints of spices, almond and cinnamon. Then, unexpectedly, a distinctively smooth finish takes over, delivering subtle accents of honey and dried fruits.

With rich flavor notes of ripe blackberry and apricot, layered with hints of dark chocolate and walnut, D’USSÉ XO is in a lane of its own. On the rocks or straight up, D’USSÉ XO is known for its unparalleled aromas and complex taste. 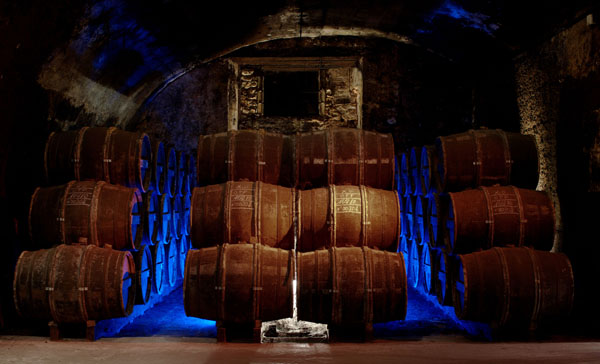 Being a distinctive spirit and a cultural icon, D’USSÉ XO has garnered the appeal of esteemed tastemakers worldwide. D’USSÉ XO is a masterful blend by the world’s most senior Maître de Chai, Michel Casavecchia. At a royal castle that dates back to the tenth century, the Chateau is also home to some long-established cognacs, but what makes D’USSÉ so different from the competition is its versatility.

The exceptional design of both the D’USSÉ VSOP and XO Cognac bottles is inspired by the liquid it contains. It is classic, modern and a statement wherever it rests. Embodying luxury, sophistication and taste, D’USSÉ is crafted to ensure the utmost complexity and depth. The bottle has heritage-minded origins that cognac enthusiasts and new supporters of the brand would enjoy. On the bottle, a visceral representation of the source known simply by the double-barred cross, Le Croix de Lorraine (The Cross of Lorraine). This crest historically signifies French patriotism and the Free French Forces during World War II. This cross particularly conveys a theme of “courage, honor, and perseverance”—a fitting trifecta given the story behind the liquid. 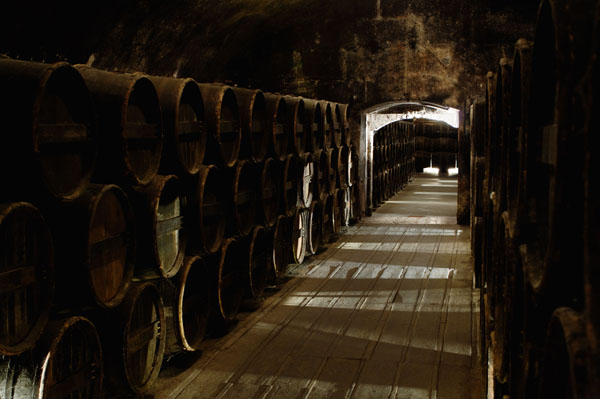 The finest of cognacs come with time. There must be time to age the eau-de-vie long enough to achieve complexity, and also time to let them mature together once the final blend is made. D’USSÉ’s goal with its Cognac is to deliver rich flavor culminating in an exceptionally balanced finish. Made from meticulously hand-selected eau-de-vie, D’USSÉ has earned its place as the pinnacle of the ultra-premium spirits category. 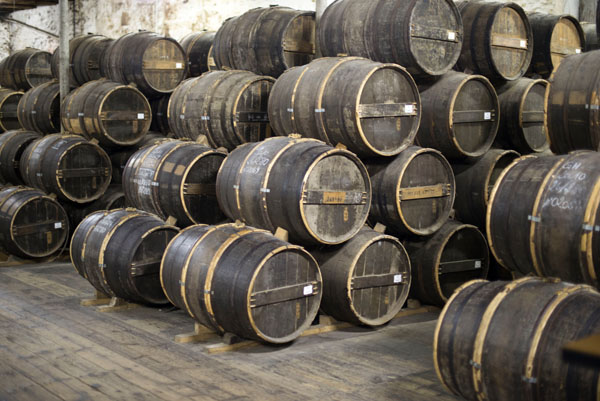