Entertain In Style This Summer With Mionetto Prosecco 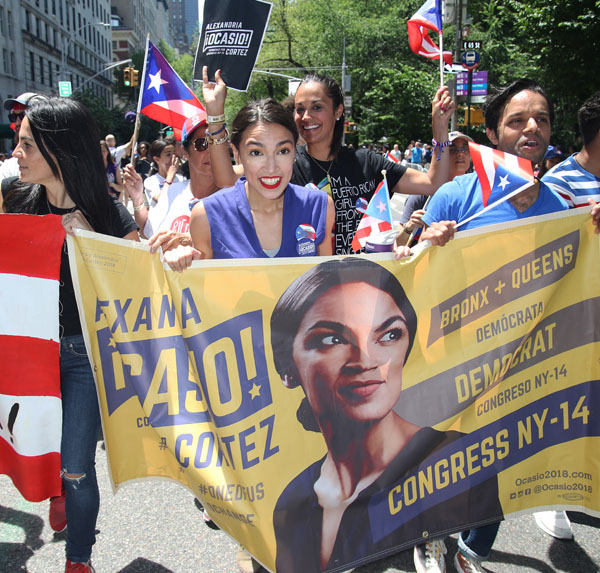 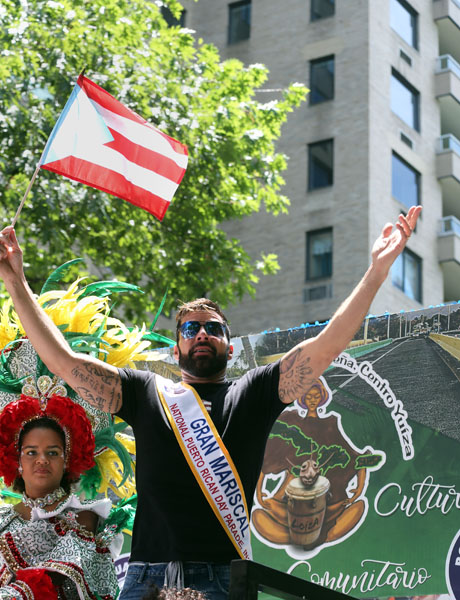 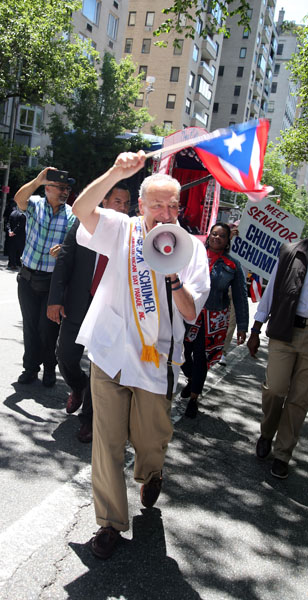 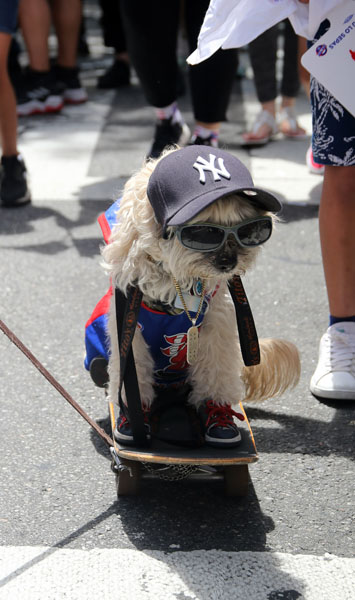 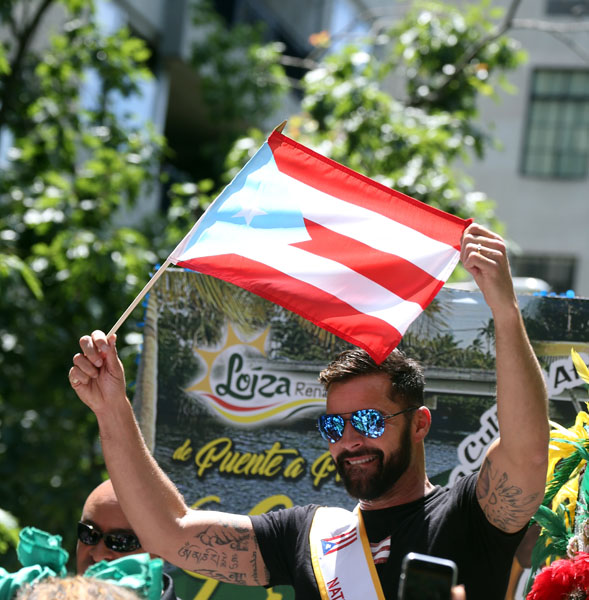 The parade, which became more of a party, is always a festive event which highlights the rich culture and heritage of the Puerto Rican people. 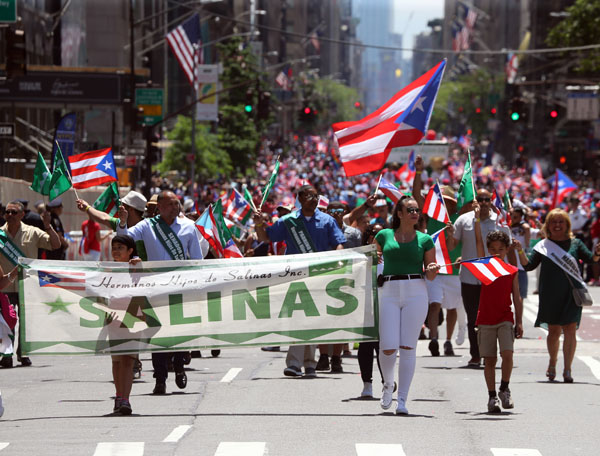 Singer Ricky Martin served as this year’s Grand Marshal while other prominent figures and fun floats made their way down the avenue which turned into a sea of red, white and blue – Puerto Rican pride was in the air!