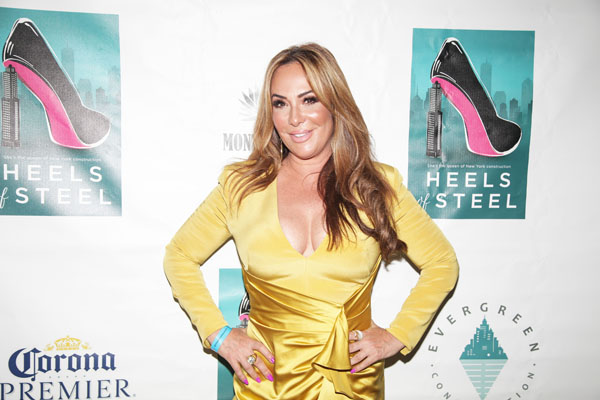 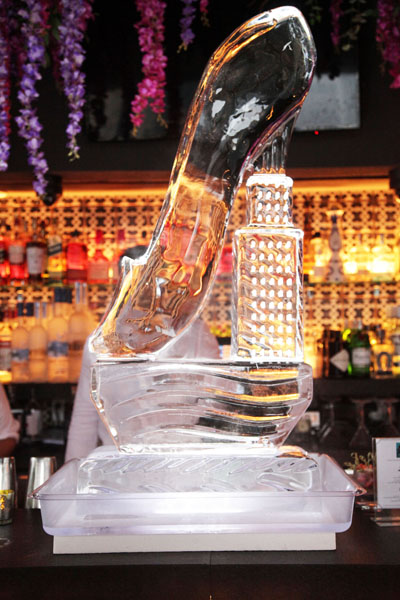 The party was quintessential New York City where guests enjoyed views of the Manhattan skyline as they sipped specialty cocktails around an ice sculpture replica of the novel’s cover. Sponsored by Tao Group, Evergreen Construction, Corona Premier, Ten to One Rum, and Montaukila, the evening included passed hors d’oeuvres around the open rooftop lounge while guests celebrated the book, which hits shelves June 25th. 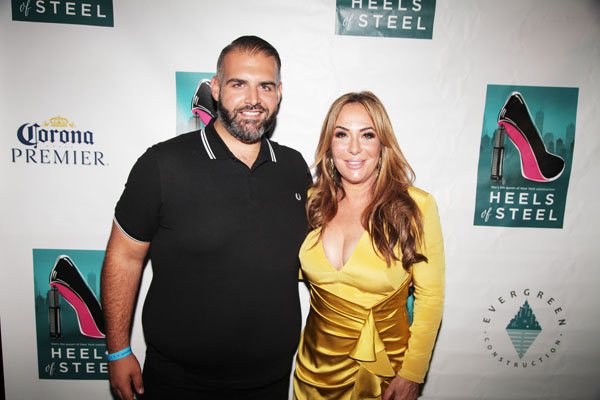 Heels of Steel
follows the journey of Bridget Steele, the Bronx-born, tough-as-nails and sexy construction company CEO, who is determined to be the first woman to get a contract to build a New York City skyscraper. Fighting for her life and career in the male dominated world of the Big Apple’s real estate industry, Steele also finds herself falling for her biggest rival, who could impede her rise to the top. In this summer’s hottest beach read, Kavovit gives readers a look into the cut-throat business of hardhats and hammers, delving into the sexism, corruption, harassment and how far people will go to land a contract. 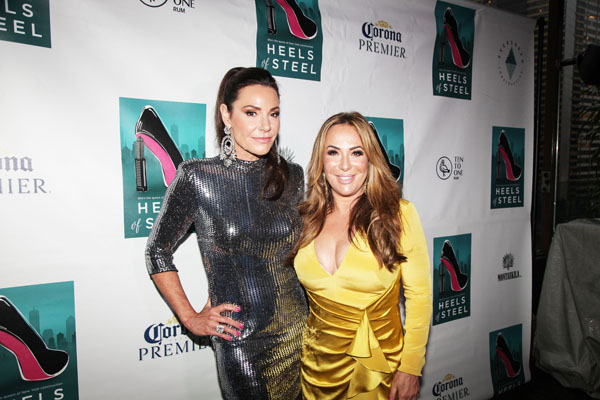 Kavovit is looking forward to meeting fans at a book signing for Heels of Steel on Tuesday, June 25 that 7 PM at Barnes & Noble on the Upper East Side, 150 East 86th Street. Prior to the signing, Kavovit will be in conversation Luann De Lesseps where the two will discuss the inspiration behind Kavovit’s novel. 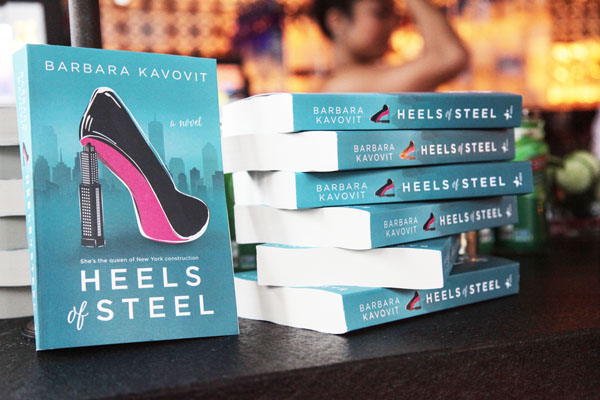 About Barbara Kavovit:
Barbara Kavovit, aka Barbara K, is the founder and CEO of Evergreen Construction, one of the only female-led construction companies in New York City. As a trailblazer in the industry and women’s tool creator, Kavovit was named one of Crain’s “100 Most Influential Women in Business” by the time she was thirty. A New York Post Columnist for six years, she’s authored two nonfiction books, Room for Improvement and Invest in Your Nest. Kavovit is the newest cast member of The Real Housewives of New York City, appearing in the show’s 11th season on Bravo.