Sculpt Your Summer Body with Emsculpt 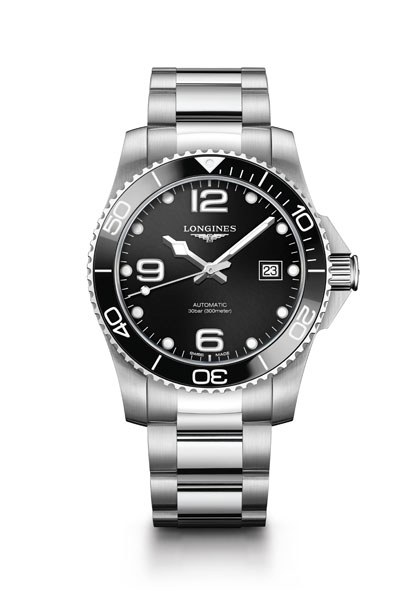 If you don’t already have a Longines, a timeless watch brand known for its elegance and longevity, you will definitely be left longing for one. Longines, whose watches are both classic and contemporary, is known for its commitment to the equestrian sport of show jumping and presented the Longines Masters of New York in April. After all, only Longines is trusted to keep show-jumping times—and to keep you on time!

Longines watches are both aspirational and attainable, according to Matthieu Baumgartner, Longines Marketing Vice President, who said that Longines was a part of his life even before he started working for the brand. “This is the watch I got when I graduated. In our region, it is really the brand that people dream to have. There are many people within this company who are local, and for us, this is a watch brand, but this is also a factory, this is a company, this is an employer, and this is a familiar name when you are local. And, interestingly enough, when we travel to China, for example, we feel the same. Longines has an excellent price positioning in the $1,000 to $3,000 price bracket. This is really a brand that expresses a certain form of luxury but still at a very affordable price.”

Longines, which is based in Saint-Imier, Switzerland, was founded back in 1832, and is still the most beloved brand amongst Swiss locals. Baumgartner said that it’s “really not only a brand but a company that is dear to our hearts and that really belongs to the history of this region. I think that for those working with Longines, you feel proud that this brand has become one of the leading Swiss watch brands in the world.” 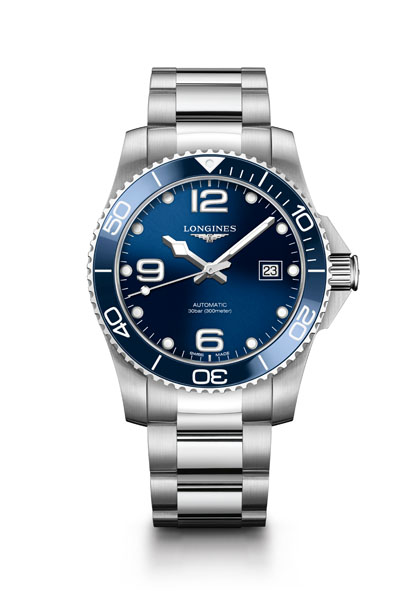 This classic watch company also stays true to its values of tradition, elegance and performance. From the iconic Longines Masters Collection to their more feminine styles, as well as the Longines Sports Collection including the HydroConquest, Longines look sleek and stylish on both men and women. With a Longines, you’ll be trendy, and more importantly, on time!

Longines has had a longstanding partnership with equestrian disciplines, a unique sport where both men and women compete together. In fact, Longines was being used around racetracks as early as 1881. Matthieu explained that “Longines has provided timekeeping for show-jumping events since the twenty-first century and has been totally committed to this sport throughout history. This was a very natural fit for Longines because we had become the official partner of the most prestigious equestrian sports events. We have really a strong and long-lasting commitment to this discipline.” 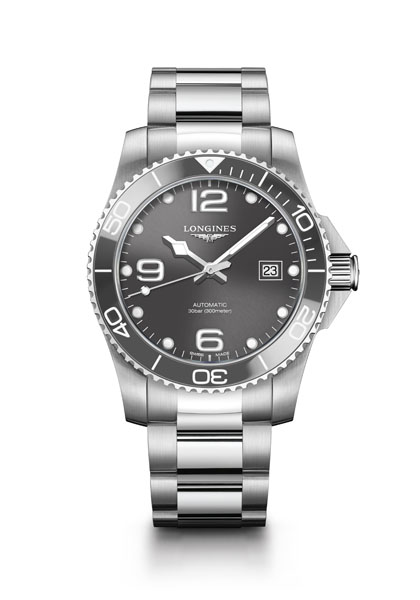 While Longines is most often associated with equine sports and horse racing—they are now the title partner of the 2019 Longines FEI European Championships—they also have partnerships in the world of Alpine skiing. “We are lucky enough to have Alpine skier Mikaela Shiffrin as a Longines ambassador. At only 24, she’s already a legend in her sport, and apart from that, she is an outstanding ambassador for us.”

Due to their varied collection of both trendy and traditional timepieces, Matthieu explained there is something fun and functional for everyone. “Longines has a wide range of products, so whether you like sport watches or elegant watches, there is probably a watch for you in our assortment, and that also goes for different age groups. We have ones that can be appealing for women 60-plus, and we also have watches such as the HydroConquest, or pieces from our Heritage Collection, that are extremely appealing to younger audiences.”

Longines always aligns itself with sports and star athletes who share their values, both on and off the show ring or the ski slopes. “We want to be associated with the highest level of sports. We also have a geographic approach when it comes to choosing the markets we work with. Steffi Graf and Andre Agassi, who are now famous legends, are also well-known for their charity activities with the Agassi Foundation for Education. Their values and the tremendous work they do with charities is a very good reason for Longines to work with them, to support them and to support their projects. We also have the Golden Hat Foundation of Kate Winslet.”

From partnering with high-end sporting events to providing panache timepieces that can be passed on to future generations, Longines is known for its longevity. After all, this high-quality Swiss brand is bringing their style and sportsmanship ideals to those of all ages!