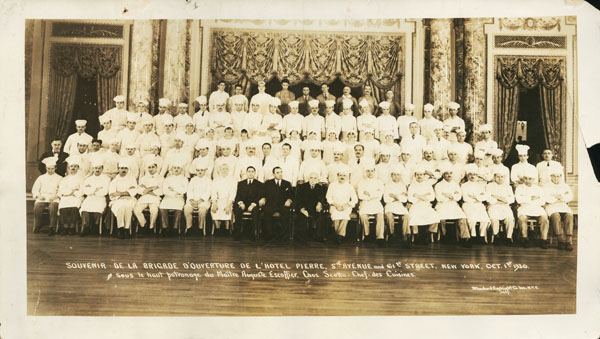 The Pierre, A Taj Hotel (thepierreny.com ) has continuously stood as a symbol of elegance and glamour in New York City and remains, to this day, a landmark treasure that both New Yorkers and visitors cherish. 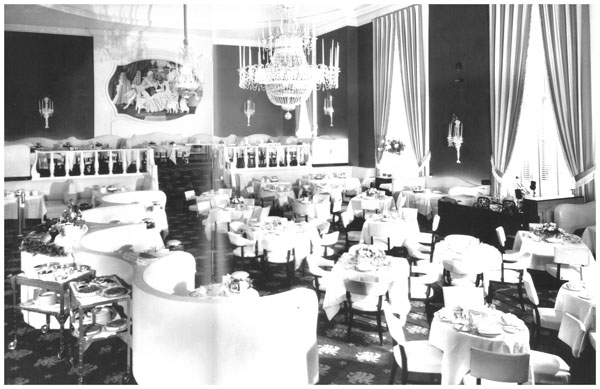 With the hotel’s original opening in 1930, the Pierre Hotel prepares to celebrate its 90th anniversary in 2020. The hotel’s General Manager Francois-Olivier Luiggi states “as we look forward to The Pierre’s 90th Anniversary next year, we are proud and excited to celebrate the hotel’s storied past.” With that in mind, The Pierre has opened an exhibit located in the 61st street lobby of the hotel, open to the public from 9AM to 9PM daily, showcasing the hotel’s memorabilia from the past 89 years commemorating this milestone. 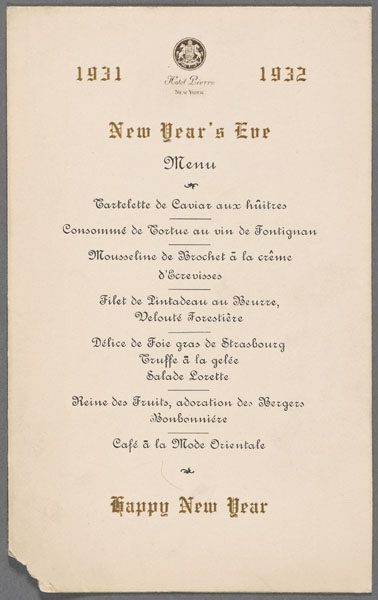 Aptly named the “Pierre Stories” gallery, the exhibit has been curated with input from the hotel staff and includes original menus, celebrity weddings, and hotel memorabilia. “Pierre Stories is a personally curated collection that traces each decade of our history and gives both guests and visitors a chance to rediscover what has made The Pierre such a beloved icon,” says Mr. Luiggi. 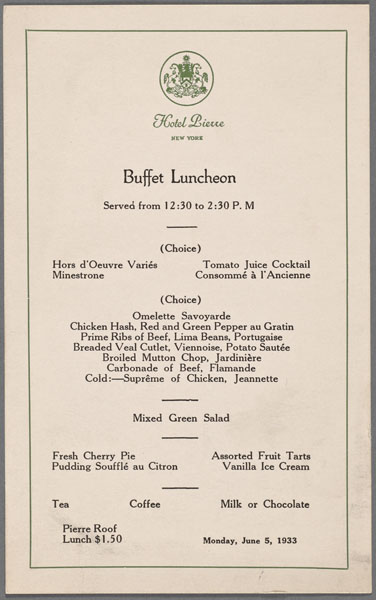 In addition to the “Pierre Stories gallery,” the hotel is launching an exciting campaign this fall. Beginning in September and through September 2020, guests are encouraged to send in personal memorabilia from their stays at the hotel. All participants will be automatically entered to win one of several grand prizes including a two-night stay in the hotel’s 39th floor Tata Presidential Suite, a culinary master class & kitchen tour with Executive Chef Ashfer Biju, private dinner in The Rotunda and VIP tickets to the acclaimed Broadway At The Pierre cabaret series.