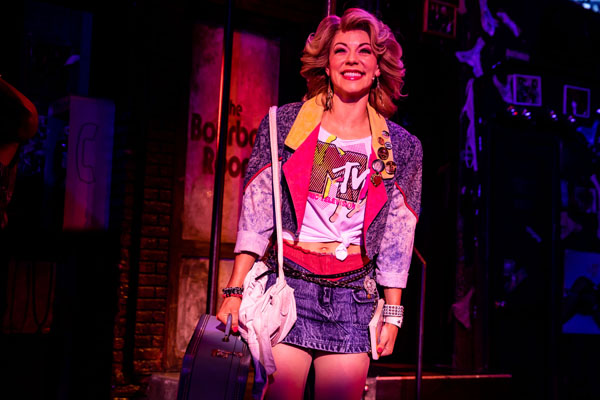 Get ready for the return of one of Broadway’s most beloved hits, Rock of Ages, as the production celebrates its 10thyear anniversary with an off-Broadway run.

Rock out to this five-time Tony Award-nominated musical, which tells the tale of a rock ‘n’ roll romance between a small-town girl and a city boy on the Sunset Strip. After a long run on Broadway, Rock of Ages is ready to take over New York City all over again with some of your favorite rock anthems including “Here I go Again,” “Every Rose Has It’s Thorn,” “I Wanna Know What Love Is,” and “Don’t Stop Believin’.”

The show, which is meant to inspire anyone with a dream, has indeed been a dream for Kirsten Scott, who plays Sherrie. “Being a part of it every night, I truly understand the brilliant craftsmanship of this story,” explained Scott. “I was really drawn to Sherrie’s open heart. She leads with her heart and is unabashedly kind and open-minded.”

With hits from rock legends such as Journey, Starship, Twisted Sister, Foreigner, and Pat Benatar, this smash hit will have both diehard fans and first-timers falling in love with the romance and the rock songs.“This show is about dreams. It feels so good to sit down, escape reality and watch a show that tells you, ‘Hey, it’s okay to have a dream; no matter how big or small, all dreams are valid and accepted here at Rock of Ages,’” said Scott. 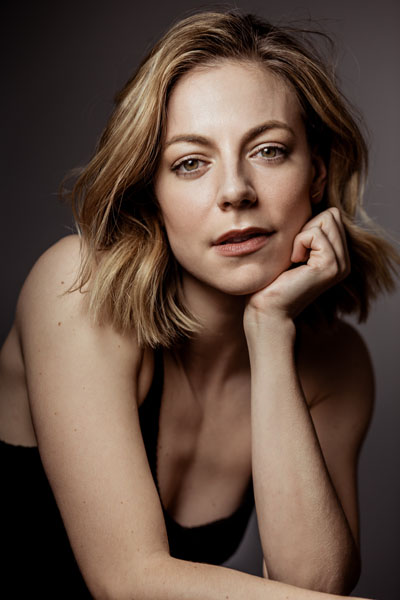 When it comes to this riveting revival, Scott explained that there are many new twists and surprises, including a new cast, new jokes, and new act two number:

“While people will come expecting the same ‘face melting’ Rock of Ages, we have updated some things to make it fit our new cast, and we’ve put some fresh takes on some old favorites. It’s the Rock of Ages everyone knows and loves with a touch of nutmeg, unexpected and so satisfying. Our Olivier-winning choreographer, Kelly Devine, has wanted a certain Def Leopard song in the show since day one. They finally got the rights to their music, and we put a brand new number in the show. Get ready for some fearless, sexy, powerful women.”

Following a successful national tour and film adaptation, this will be one rockin’ production you won’t want to miss!