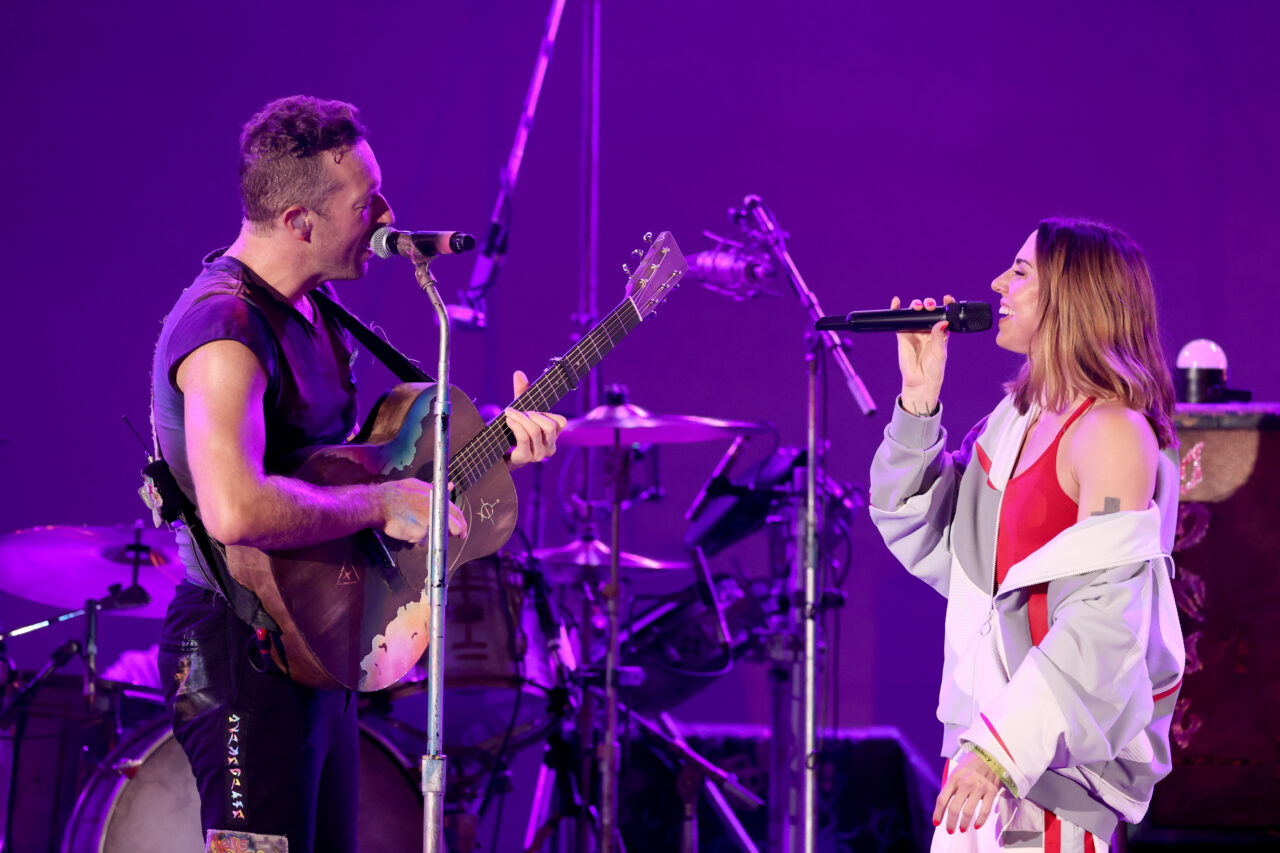 Announcing ‘Beyond Monet: The Immersive Experience’

PHILADELPHIA, PA – October 25, 2021 – Audacy returned to the Hollywood Bowl in Los Angeles for its 8th annual “We Can Survive” on October 23. The show, which was hosted by 97.1 NOW (KNOU-FM), featured performances by Coldplay, Maroon 5, Black Eyed Peas, Doja Cat, Shawn Mendes, The Kid LAROI, Saweetie and Young in a Million. The event raised over $700,000 for American Foundation for Suicide Prevention (AFSP), the nation’s largest suicide prevention organization that gives those affected by suicide a nationwide community empowered by research, education and advocacy to take action against this leading cause of death.

“We’re thrilled to have been able to reintroduce this staple of our live events business at the iconic Hollywood Bowl and enjoy an unforgettable night of music and mental health empowerment with our listeners,” said Michael Martin, Senior Vice President of Programming and Music Initiatives, Audacy. “The unique connection music has with its fans can help save lives. After two long awaited years, we are delighted to see this power of music and connection on full display as we shared an inspiring evening with our fans, artists and partners at AFSP.”

“We’re inspired by the way entertainers and artists have become more vocal about personal mental health challenges in order to provide a community for others who may be struggling,” said Robert Gebbia, Chief Executive Officer, AFSP. “Our partnership with Audacy gives us the opportunity to use the power of music to bring people together and spark conversations about mental health and suicide prevention.”

“We Can Survive” featured a nonstop night of performances from the iconic Hollywood Bowl, kicked off by “Opening Act” winner Young in a Million. Saweetie was the show’s ultimate “Best Friend, while The Kid LAROI sang his top hit “Stay.” The Black Eyed Peas brought the crowd to their feet, before Maroon 5, Doja Cat and Coldplay closed out the unforgettable evening with fan favorites.

This show continued Audacy’s commitment to normalizing conversations about mental health and suicide prevention coupled with its annual I’m Listening special, a live national broadcast that brings together artists, athletes, medical specialists and others with intimate conversations about mental health through authentic, open dialogue led by some of the nation’s top influencers.