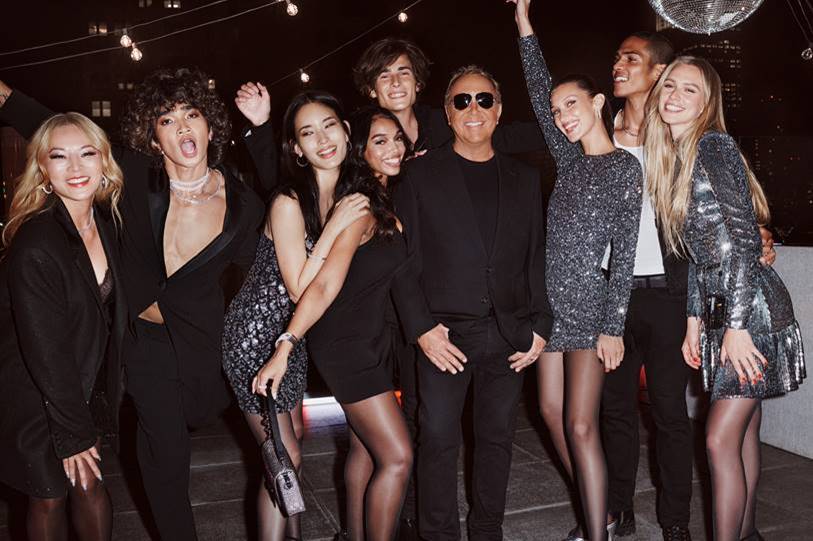 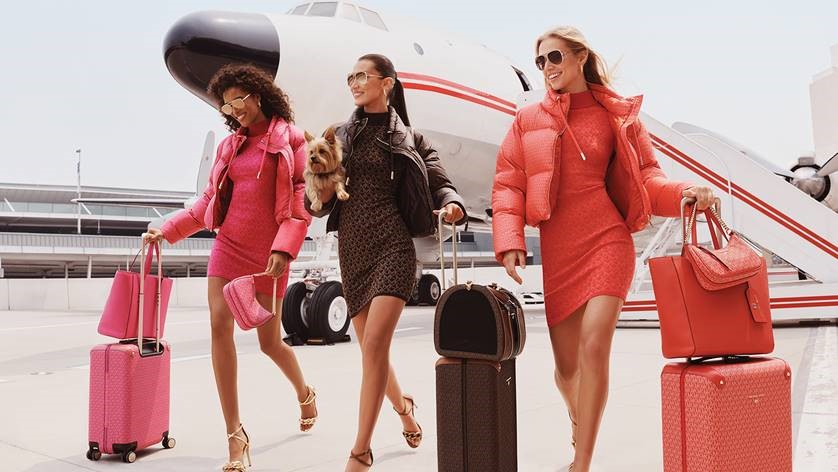 Shot on location at the TWA Hotel at JFK Airport and at The Skylark rooftop lounge, the campaign captures the jet-set chic and easy glamour of Bella Hadid and friends as they journey to New York City to spend the holidays and ring in the New Year together. From plane to tarmac to a glittering holiday party hosted by Michael, each image embodies the warm, joyful spirit of the holidays, as well as the many reasons we love New York. 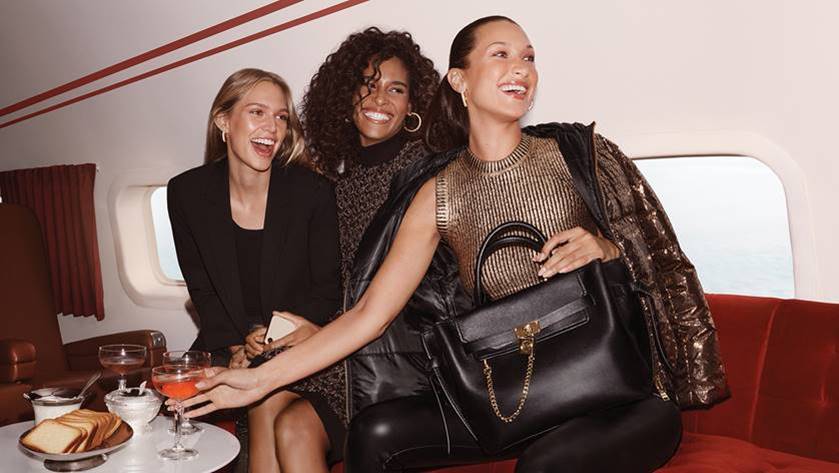 Babor Hosted a Beauty Brunch at the Luxurious Bentley Residences

“This holiday season, we really wanted to capture the heart of the holidays: traveling to celebrate with the loved ones we’ve missed so much,” says Michael Kors. “And what better way to do that than by sharing luxurious gifts and hitting the town, looking fabulous while you’re on the go? We all deserve a little extra joy, love and glamour this season.”