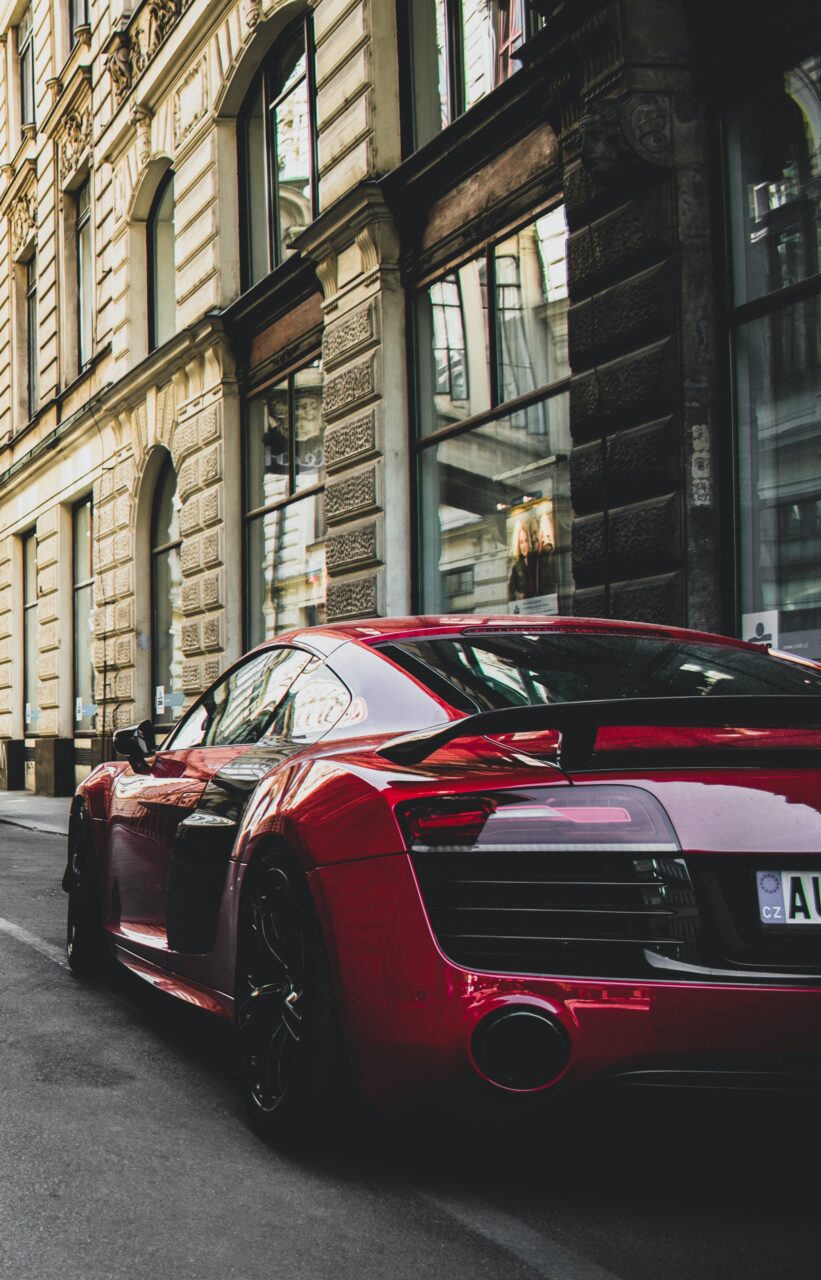 LEADING INFLUENCERS, MODELS, AND MMA SUPERSTARS KICK OFF THE NEXT GENERATION OF DIGITAL-REALITY SPORTS MEDIA

Miami, FL. (November 16, 2021) — Bitcoin Latinum (LTNM) and TapStats, Inc. announce a new partnership that immediately redefines fan engagement and the economics of sports. The GENESIS NFT platform harnesses the power of creators, athletes, and contributors who combine to make sporting events entertaining and compelling content. Influencers, super fans, celebrities, icons, coaches, and more can now join the best fighter athletes today in a gamified hybrid-reality metaverse where NFT values are actively developed, and the fan base is continuously enriched with live digital and crypto-based content.

The red-carpet launch event will be held on Wednesday, December 1st at Art Basel Miami, and is hosted by founders Dr. Don Basile (Bitcoin Latinum) and Sensei Paul Misir (TapStats), joined by MMA superstar Paige VanZant and over 40 leading Instagram model influencers at the iconic Mr. Jones hotspot in Miami.

TapStats is a “fan-certified” digital platform, and Bitcoin Latinum is a newly released cryptocurrency 3.0. The partnership of two leaders creates an exclusive event that features a never-before-seen combination of power brokers, combat sports, and crypto. This celebrity-filled event will be attended by today’s best-recognized MMA fighters and tomorrow’s superstars and will include a special musical performance by Wiz Khalifa.

GENESIS will also feature the first-ever “Fighter Draft” (like NBA and NFL Drafts) where the top-25 unsigned MMA and boxing fighters will be nominated by fans and the TapStats Draft Board that includes legends of MMA and boxing. Between November 1-30 fans can visit www.Fighterdraft.com to vote for their favorite fighters.

Bitcoin Latinum is the only cryptocurrency available today that offered the features and technical capability required to power the GENESIS metaverse and real-time fan engagement on its hyper-scalable mainnet. Watching MMA events is now rewarding and lucrative too!  As fans tap on their TapStats app screens to record strike data, they earn Bitcoin LTNM. The more events fans watch and record, the more coin they receive! In addition, fans can tip fighters at any point (before, during, or after matches) with LTNM. Tipping, along with NFT sales, creates new economic opportunities for fighters who can now go directly to fans based on their social media capability and audience demand.

GENESIS NFTs provide favorable economics for creators compared to the current industry economics of NFT proceeds in addition to the potential perpetual royalties. Additionally, NFTs can be “fused” during special 4-hour windows during events to create “super NFTs” creating a rarer and more valuable asset. Genesis NFT’s will utilize the LTNM blockchain that has appreciated by approximately 1000% since its October 2021 launch, giving GENESIS NFTs the benefit of a fast-growing underlying currency. Fans across the globe that were previously limited by access to content or participation can now fully experience and engage in a sport that is beloved by 450 million fans.

“This game-changing partnership immediately alters the combat sports landscape and opens up a fun-profit factor never seen before.”

Art collectors, MMA fans, investors, and eventgoers alike will join surprise special guest celebrity hosts, including MMA superstar Paige VanZant to usher in the future of Sport at the #1stFIGHTERDraft event on 12/1/21.