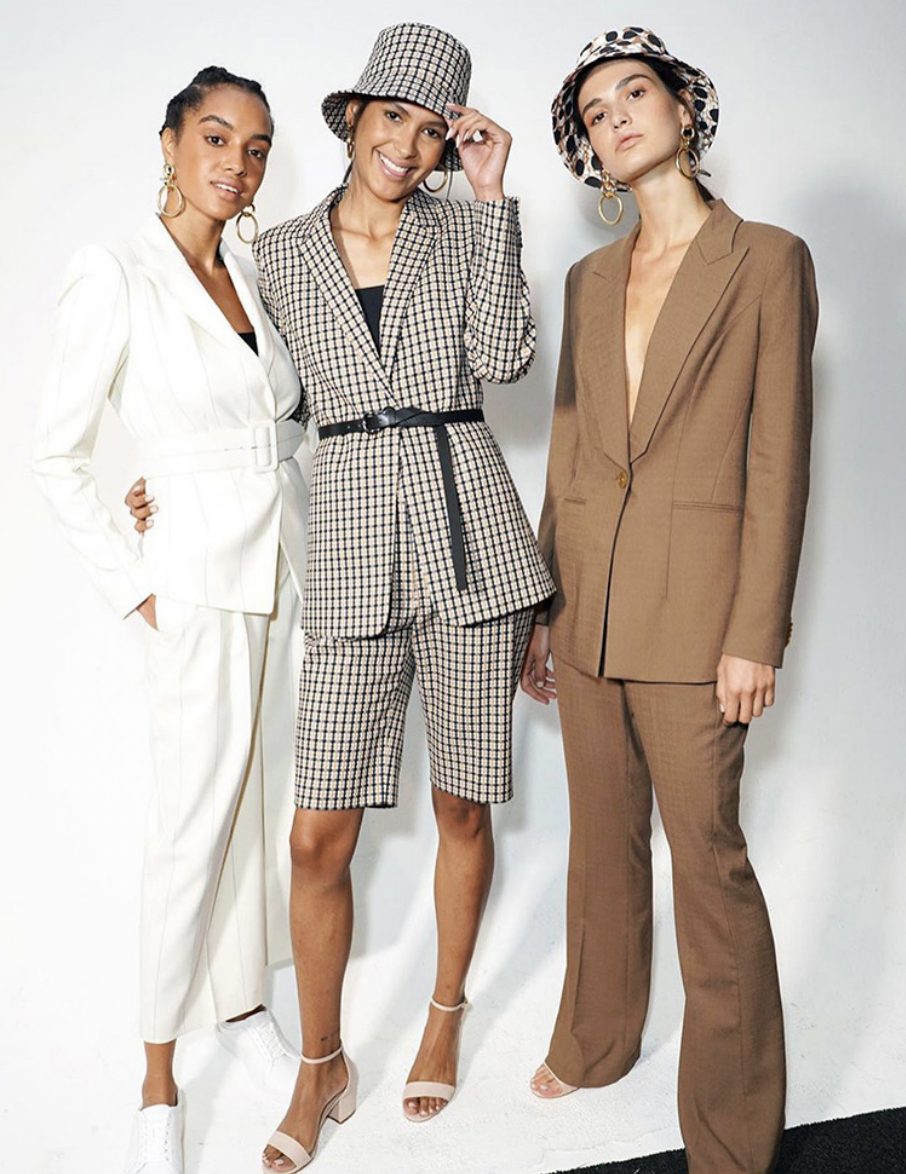 Over the last 50 years, fashion designer Elie Tahari has been instrumental in shaping the NY Fashion industry and making it what it is today. In 1971, he came to NYC from Israel with only $100 in his pocket, slept on park benches in Central Park, and went on to build a billion-dollar fashion empire and lived the American Dream. Although there are thousands of fashion companies worldwide, only three have lasted for more than 45 years globally and are still run by their founders: Giorgio Armani, Ralph Lauren, and Elie Tahari. Tahari has a global presence on five continents, is sold in more than 600 stores in over 40 countries, and is worn by A-list celebrities. Released in 2021, “The United States of Elie Tahari” is a documentary that chronicles his inspiring rags to riches journey and his creative process in a career spanning four decades seen through the lens of a fashion insider against a glamorous backdrop of disco, runway models, Studio 54 and more. 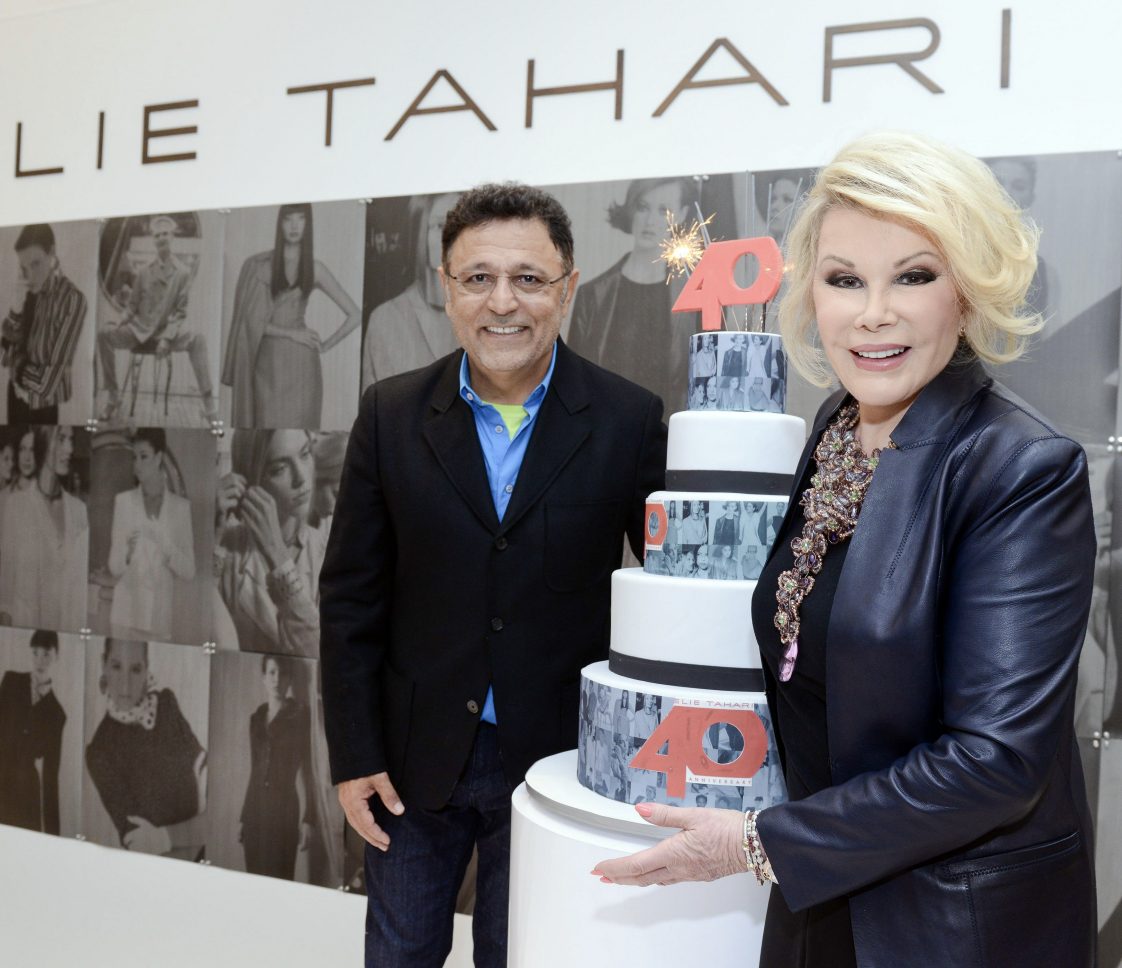 Here Resident Magazine speaks to this iconic designer who has shaped the New York City Fashion industry over the last half-century.

RM: What transpired you to create a documentary of your life and following the American Dream? And how did you decide on a career in fashion?

RM: What were some of the highlights of your career and turning points?

ET: Every day was a new highlight. It was very exciting. For my 40th anniversary, Mayor Bloomberg declared September 4th the Elie Tahari Day in NYC. This day honors a prominent immigrant who has come to America and has made a difference in some creative or business way. In the beginning, I was making more tailored clothing but now the collection is much more casual. I’m excited over that, and this is what I see in the past and the future.

RM: What advice would you give to an aspiring fashion designer?

ET: The same thing I would tell my children, whatever you do make sure it makes you happy.

RM: Do you think do you still feel that New York is the capital of American fashion?

RM: What are some of your favorite moments in your movie?

ET: The highlight is that my children know my story, and hopefully it will inspire other people. I hope the documentary will give hope and inspire people to do good in the world. Unfortunately, there’s a lot of bad intentions in the world now and I hope that the goodwill overcome the bad. Being kind, compassionate, loving, and caring is not a weakness, it’s a strength. So hopefully the movie will motivate people in that direction.