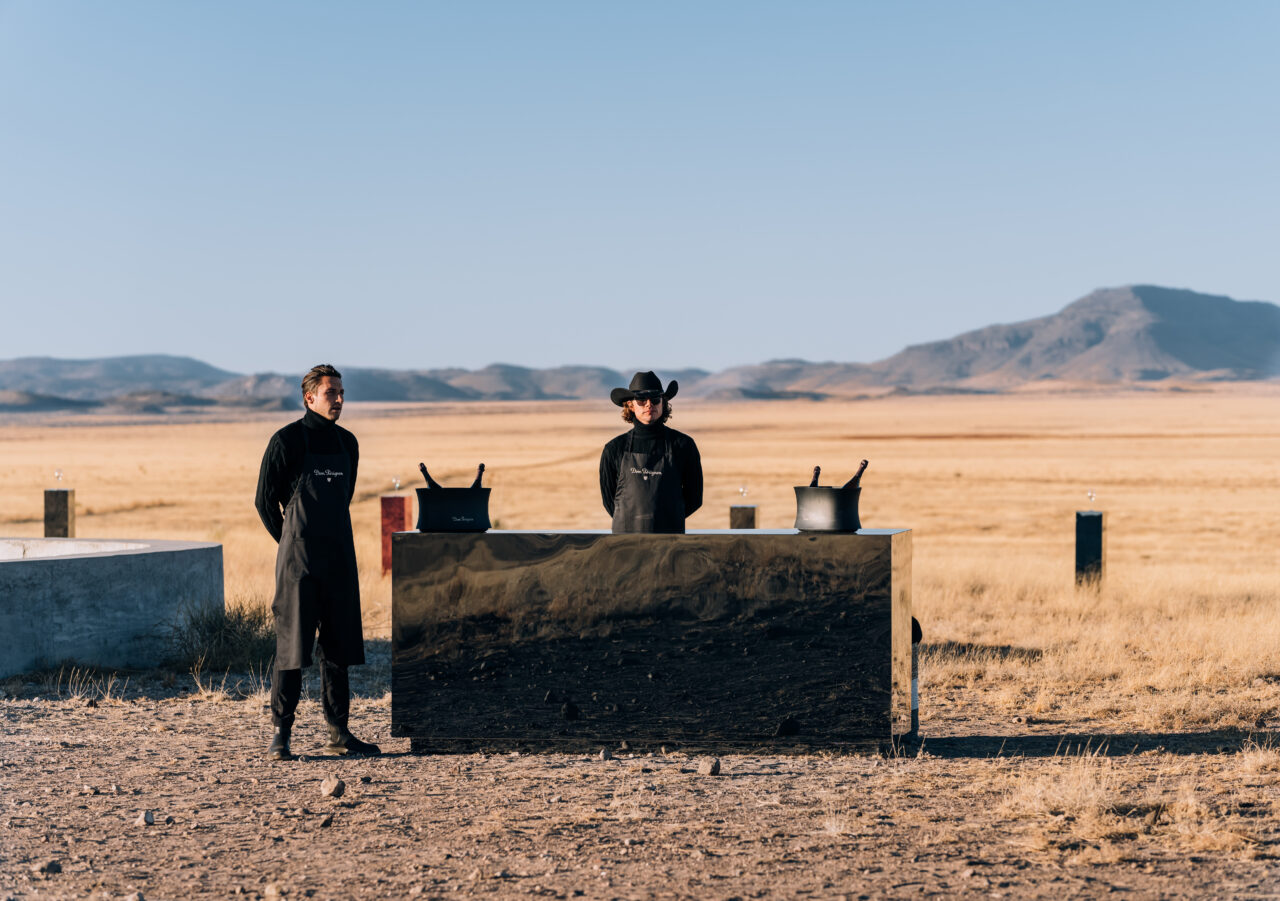 From March 10th to March 13th, Dom Pérignon hosted a group of tastemakers and VIP in the sought-after Marfa, Texas to celebrate the launch of the Dom Pérignon Rosé Vintage 2008. An unlikely desert oasis with a profound sense of place, Marfa has been a strong magnet for artists for years, now attracting the creative spirit of Dom Pérignon. The launch trip was a radical declaration of freedom, an opportunity to cast aside conventions, boldly explore, and push the limits of creativity encompassed by the Rosé Vintage 2008. 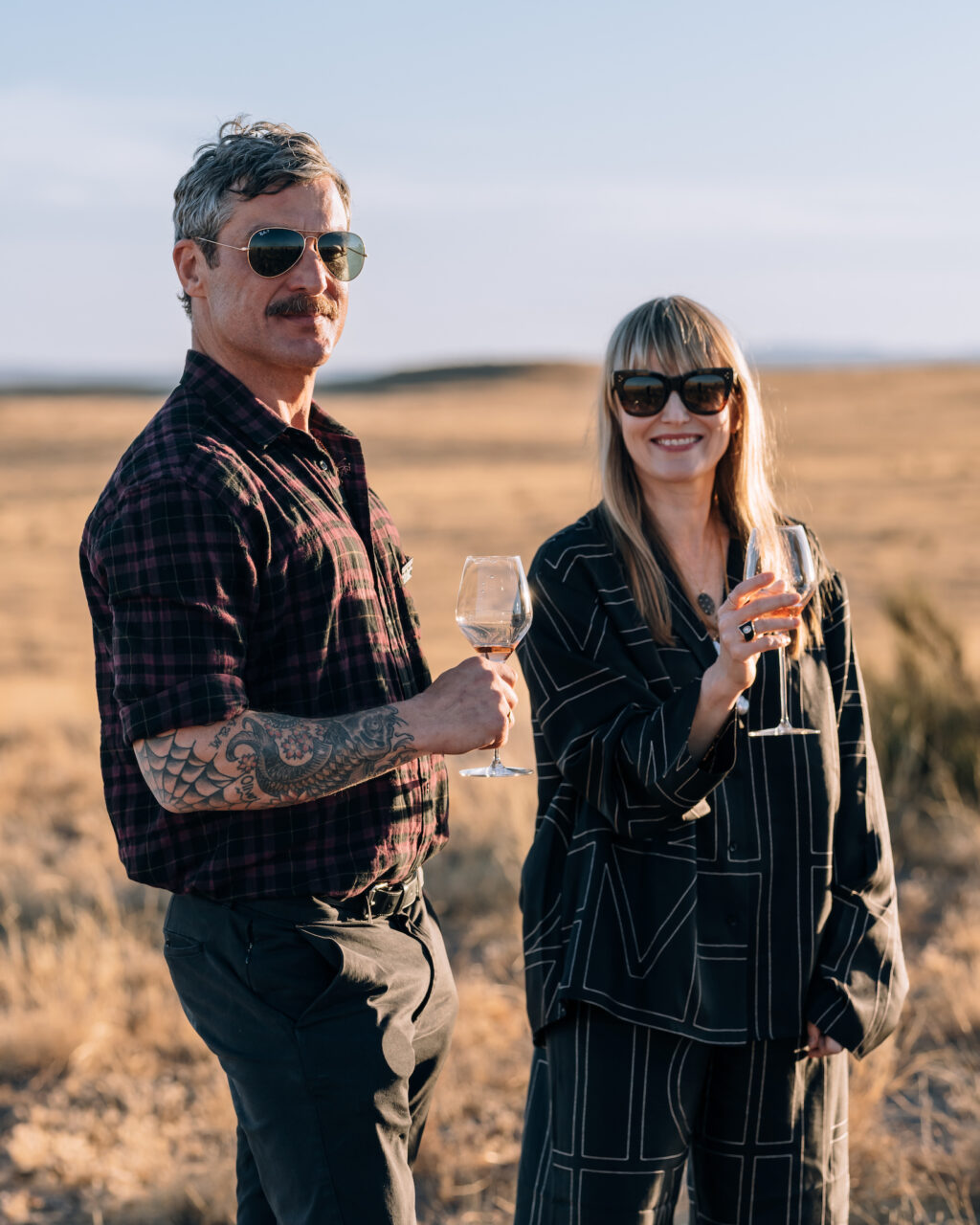 The thoughtfully curated trip began with a solo tasting of the Rosé 2008 amidst the barren landscape, with the sun setting over the open terrain to match the exact shade of the rosé’s pink. In a moment or serenity, guests took their first sips of the Rosé Vintage 2008 and encountered its harmony in the paradox of the desert. 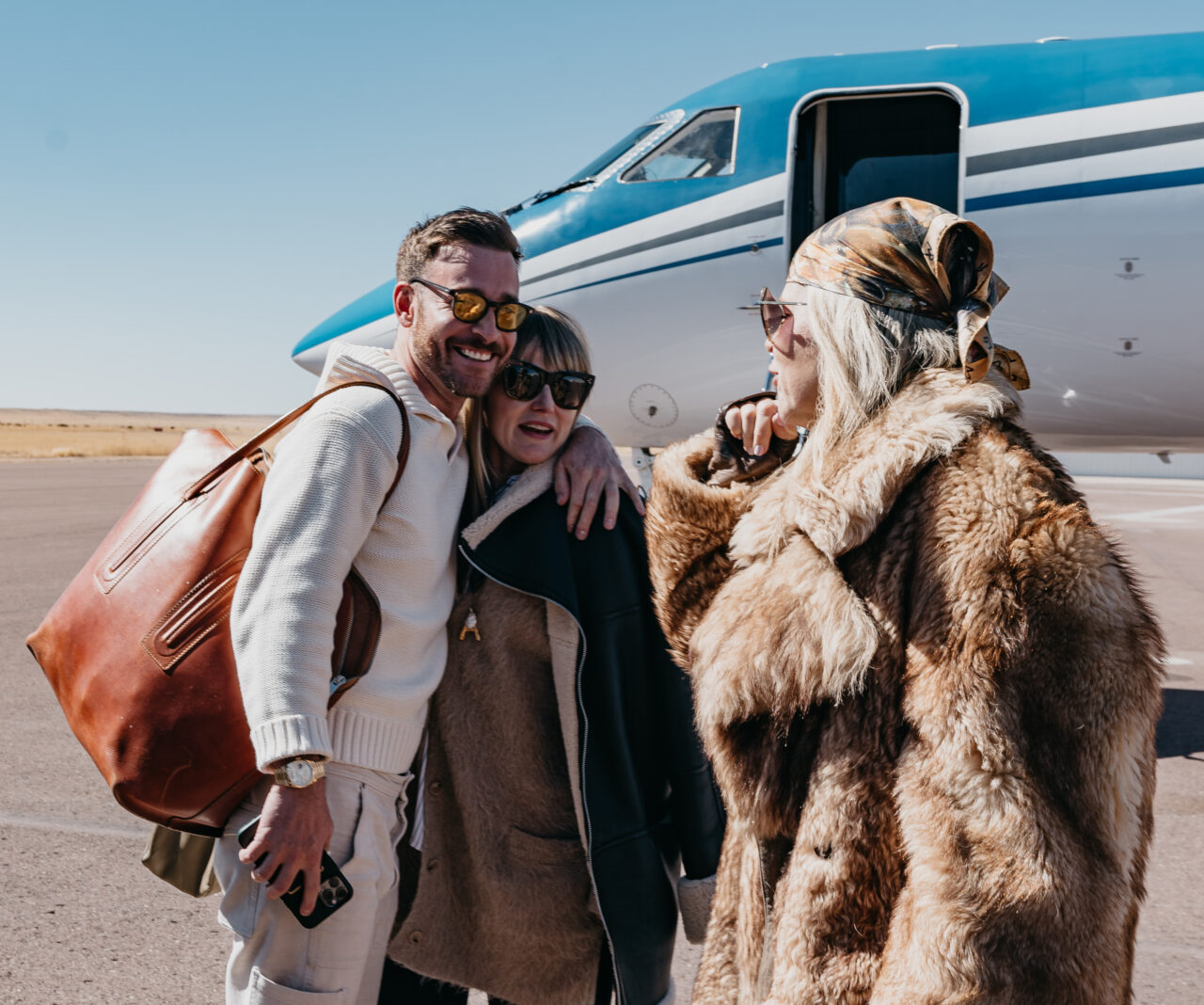 The thrilling weekend continued with private art tours of the Chinati and Judd Foundations, extensions of visionary Donald Judd’s reinvention of the museum concept where art and the natural environment unite – inextricably linking art and its surroundings, as does crafting each vintage of Dom Pérignon. The group’s art journey also included a trip to iconic Prada Marfa led by co-creator, Yvonne Force Villareal. 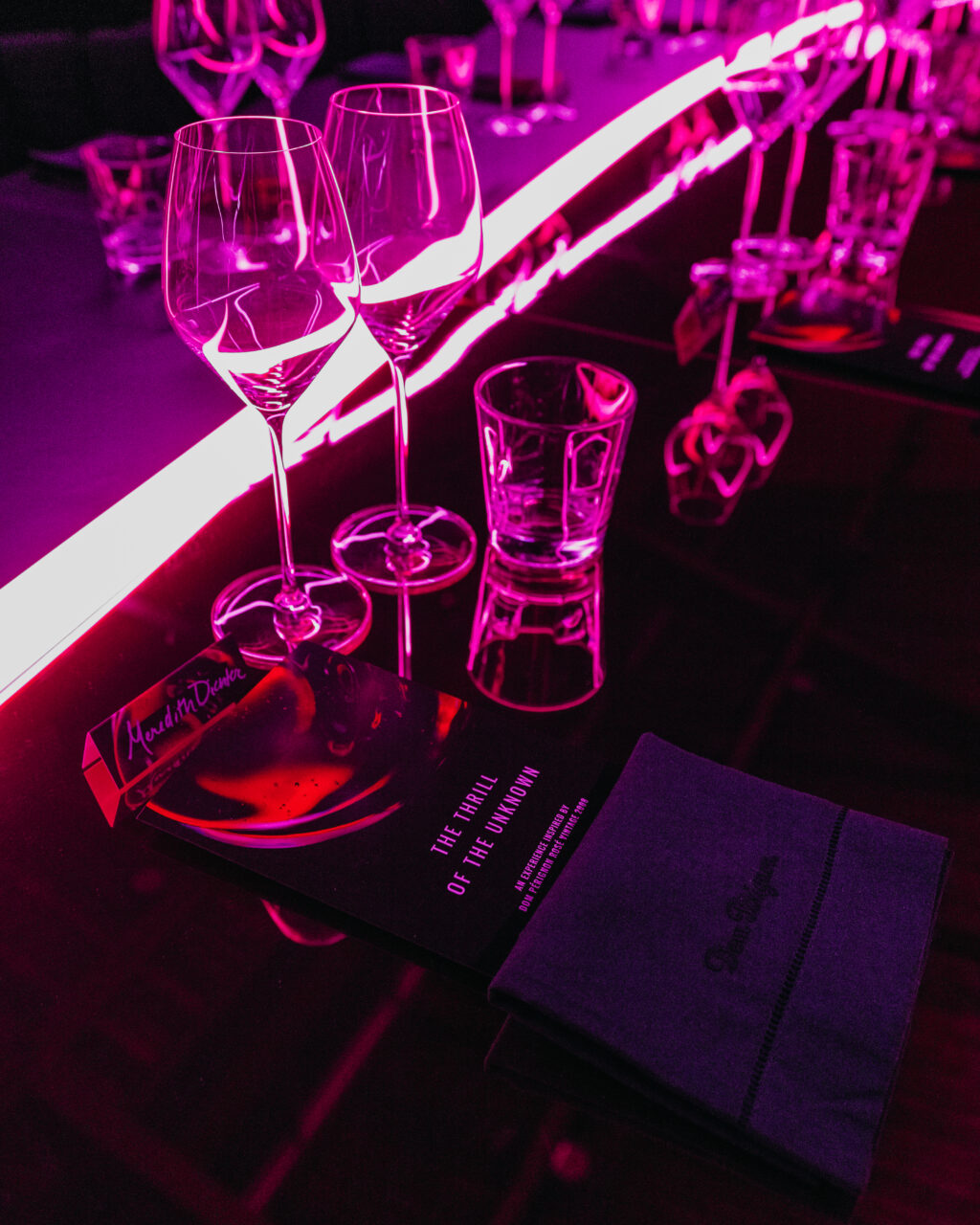 Culinary moments were tailored to capture the vital power of the Rosé 2008. The cuisine included dining experiences by Chef Alexandra Gates, a West Texas-style barbecue at Douglas Friedman’s home, and finished in a memorable evening with Chef Jordan Kahn to bask in the rosé’s vibrant, chiaroscuro energy and reflect Dom Pérignon’s cutting-edge vision.