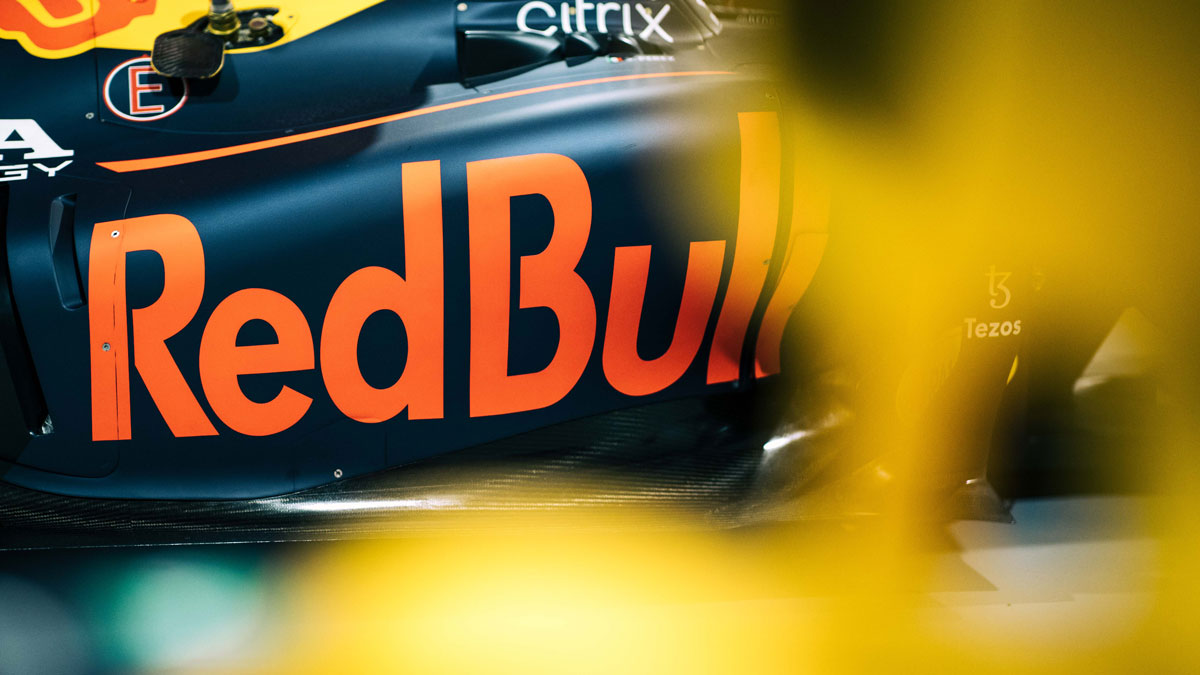 MIAMI GARDENS, Fla. – South Florida Motorsports (SFM), have today announced a multi-year Founding Partnership with Red Bull for the Formula 1® Crypto.com Miami Grand Prix. The partnership will extend Red Bull’s presence at the event, which will be held for the first time on May 6-8, 2022.

The Founding Partnership between the two entities speaks to their shared commitment to Formula 1® and growing fandom both locally in the South Florida area and nationally in the U.S.  Red Bull aspires to create unique experiences that will bring fans closer than ever to Oracle Red Bull Racing, Scuderia AlphaTauri and the sport in general.  This will include numerous activations and hospitality opportunities around the Miami International Autodrome campus, allowing for new fans to learn about and engage with the sport.

“Red Bull’s commitment to Formula 1 is absolute, in the form of its championship-winning Oracle Red Bull Racing team and sister Scuderia AlphaTauri team. It has also created a staircase of young talent to the top of the sport for drivers including champions like Max Verstappen and Sebastian Vettel. We’re proud Red Bull has decided to commit to partnering with our event as a key element of its US and global brand activity.” said Jeremy Walls, Senior Vice President, Chief Revenue Officer of Hard Rock Stadium & Formula 1® Crypto.com Miami Grand Prix.

As part of the partnership, The Red Bull Energy Station – a custom, Miami-themed hospitality environment -will be constructed at Turn 11 of the unique 5.41km Miami International Autodrome, which is being built entirely within the Hard Rock Stadium campus. It will provide a unique and exciting experience of the world’s biggest annual sporting series via a trackside viewing platform.