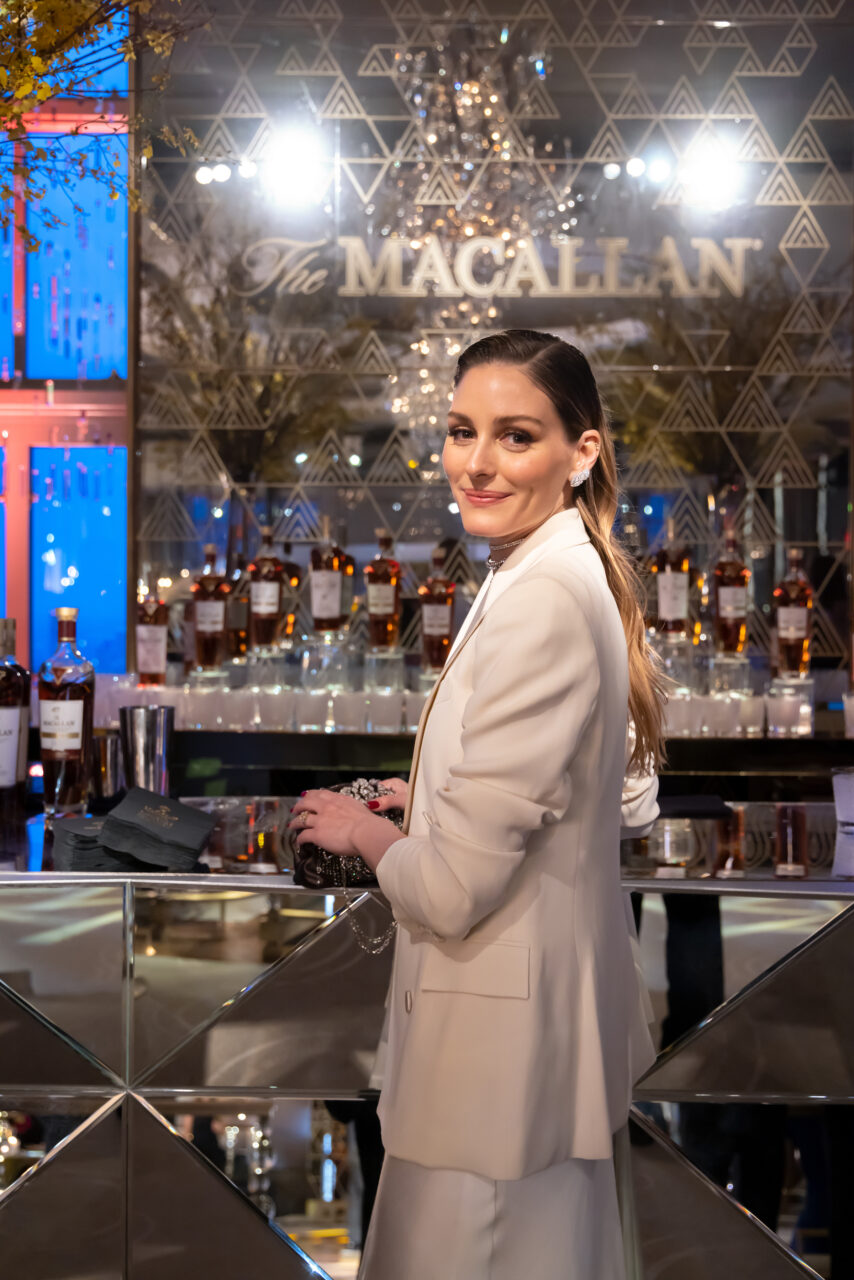 New York, April 14, 2022 —The Macallan has launched Distil Your World New York, an exceptional limited edition single malt whisky that captures the essence of one of the most iconic cities in the world. 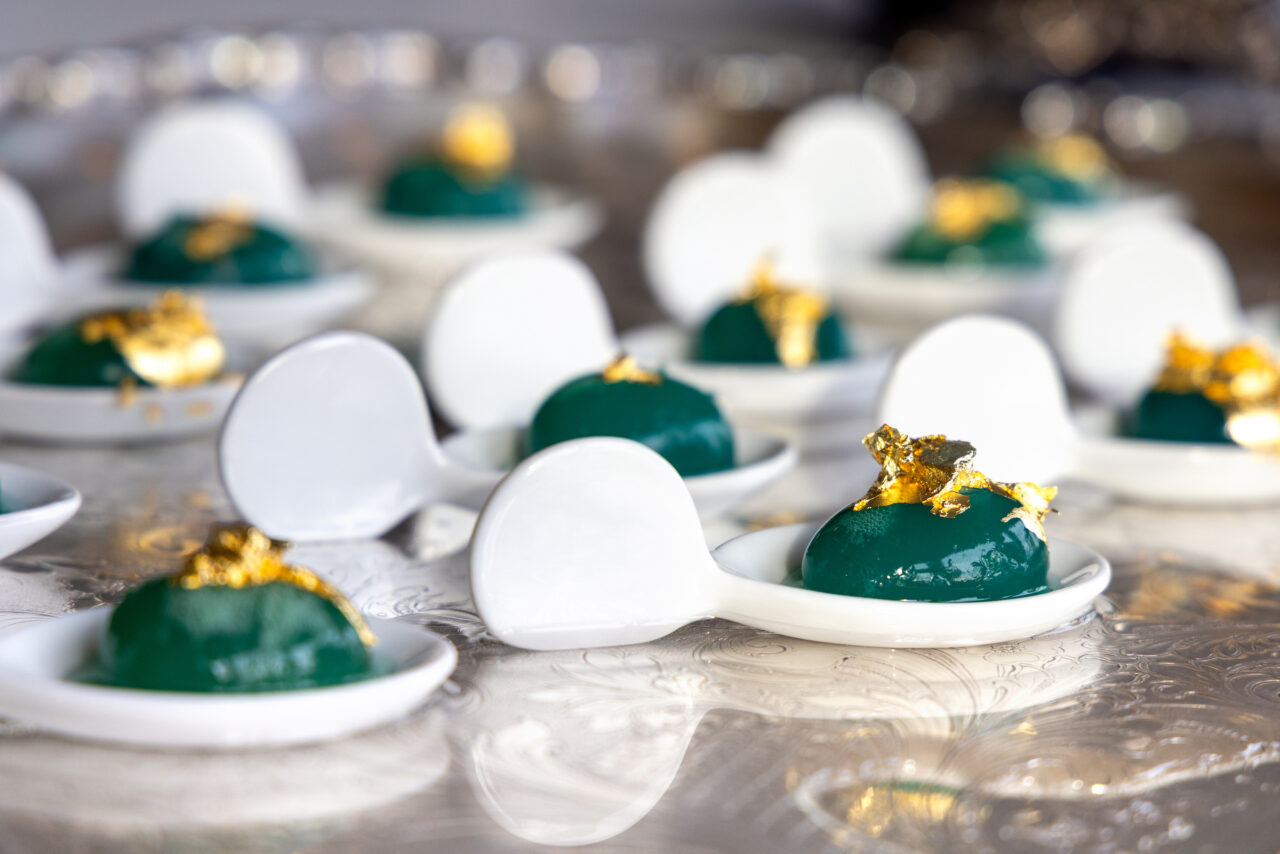 Distil Your World New York marks the latest release in the series of single malt whiskies and gastronomic creations exploring leading locations around the globe. Crafted by The Macallan Whisky Maker Polly Logan in collaboration with the Roca brothers, owners of El Celler de Can Roca, twice named Best Restaurant in the World, Distil Your World New York embodies and celebrates the city as a dynamic metropolis of art, creativity and visionary talent. 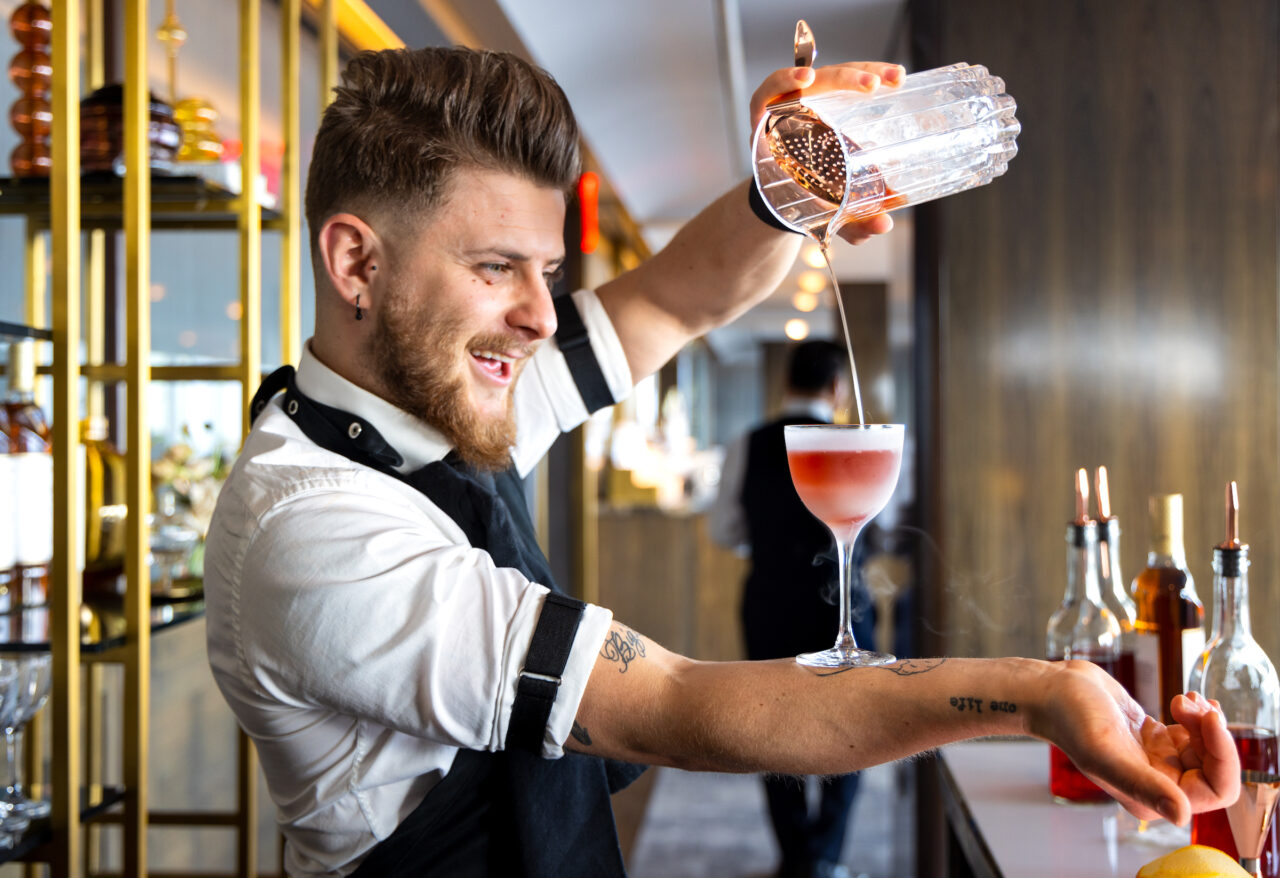 To uncover the mastery behind New York, Polly and Joan Roca traveled to the city to spend time with the artists who fuel its vibrant culture; the visionaries driving its inimitable creativity; and the thinkers chronicling the city. Their journey and the remarkable figures they encountered during it, including globally acclaimed jazz musician Wynton Marsalis, legendary graffiti artist Lady Pink, art curator at the Guggenheim Museum Megan Fontanella, high-end fashion designer Daniel Silverstein and sneaker culture historian Dee Wells, will be showcased in a new 30-minute documentary which marks the fourth episode of the Distil Your World documentary series. The film premiered during a private event in New York on April 13th before being released on YouTube for viewing. 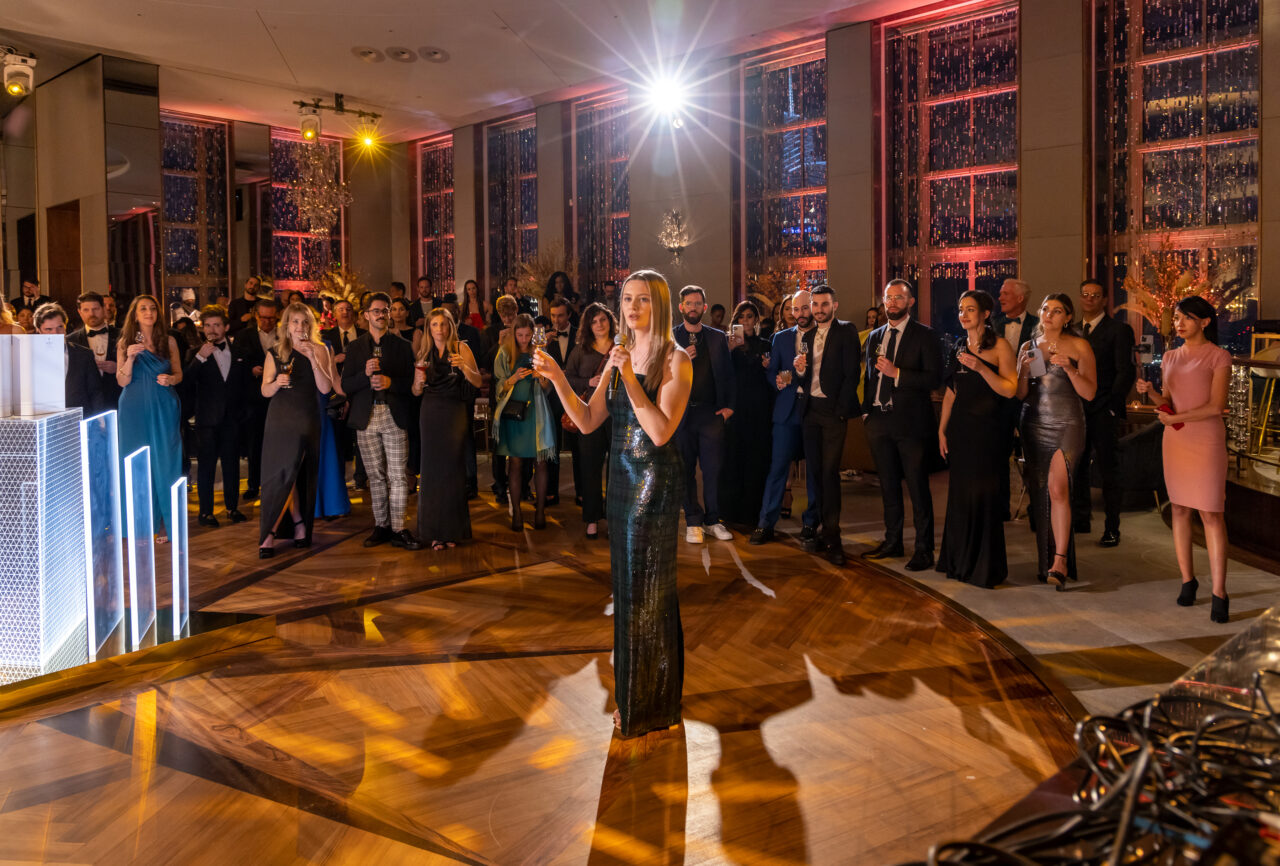 Created from the perfect combination of six European and American oak casks, the whisky reflects the distinctive artistic character of the city, its towering architecture, and the culinary eclecticism offered by its delis, diners and street food. The Macallan Whisky Maker Polly Logan said: “This project is a homage to the people of New York. The daring, creative and diverse characters we’ve met along the way. This whisky is bold, flavor vibrant and uplifting – just like each of them.”

Building on the subtle apple notes already characteristic of The Macallan – a fitting flavor for the Big Apple – Distil Your World New York also offers the sweetness of classic American candy, with nods to peanut and chocolate. A whisp of sidewalks portrays the bustle of the city while uplifting citrus represents the skyscrapers that dominate New York’s skyline. “We really looked towards the quintessential tastes of New York – sweet candy, waffles, peanut brittle, chocolate, and pecans. The city’s thriving street food scene was a great source of inspiration” said The Macallan Whisky Maker Polly Logan.

The globally acclaimed Roca brothers also created a unique menu designed to take diners on a singular journey through New York. Their creations, which like the whisky, play with renowned New York flavors including a potato cronut with salsa brava, waffles with chicken pâté and sugar cane syrup and cured and smoked strip steak. The Big Apple, their masterpiece dessert, features a caramel apple filled with fresh apple puree and milk chocolate.

Joan Roca said: “The originality of New York is endless, it’s impossible to portray it with just one creation, so we needed to express it through an extended menu, where every dish tells a story. The city grabs hold of you instantly. Its energy pushed us to create a complex and daring menu, with ideas that we explored for the very first time.”

Distil Your World New York is housed in a striking white presentation box featuring an engraved aerial map of New York. Bold touches of blue on the box and bottle represent the water that surrounds the city and the buildings which reach into the sky. In addition to the limited edition whisky, the box contains a luxurious book showcasing the different inspirations behind this single malt, and the craftsmanship involved in its creation, alongside rich New York photography.