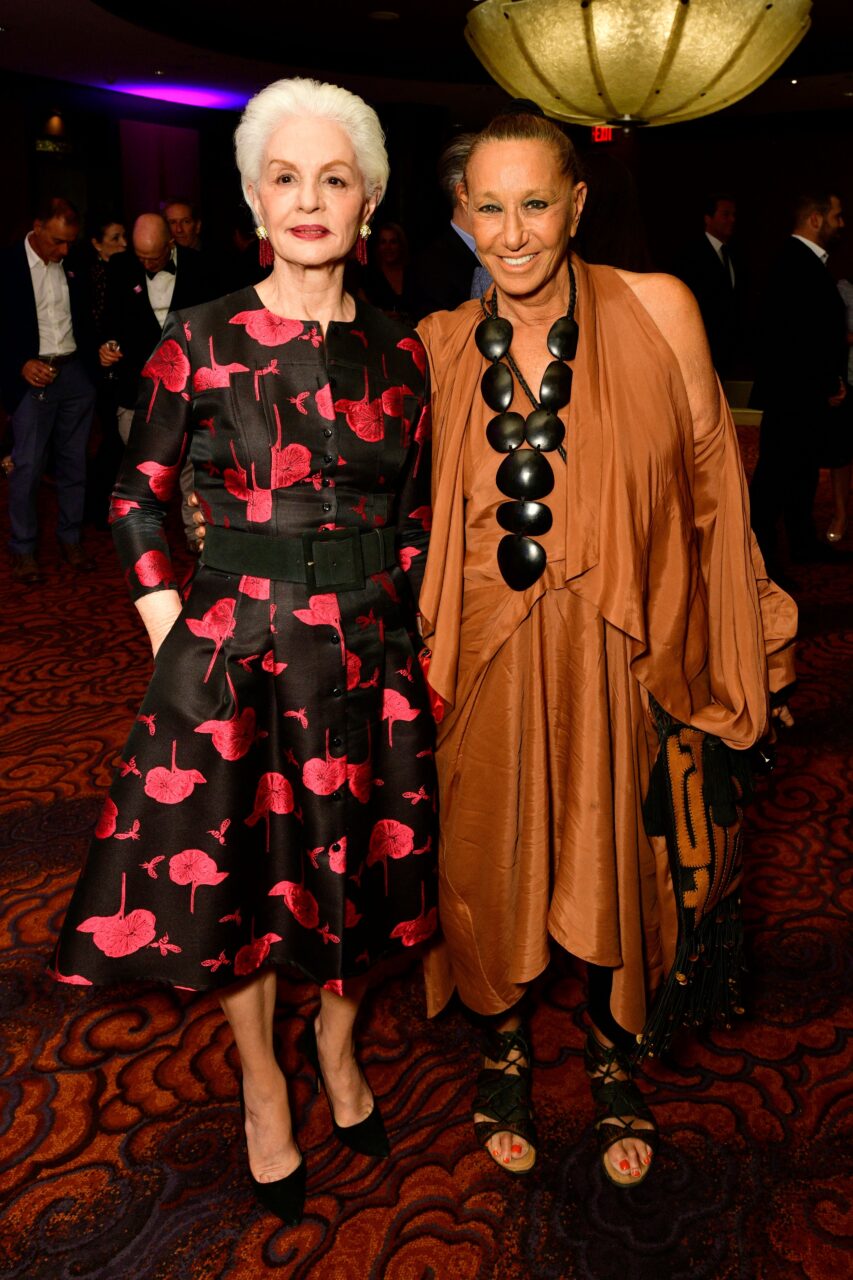 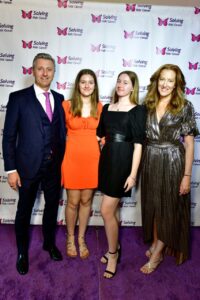 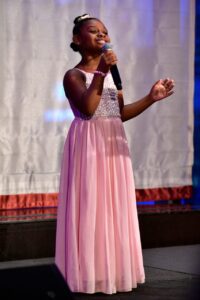 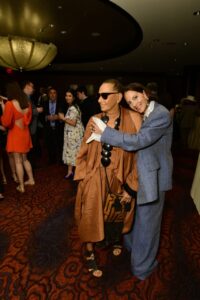 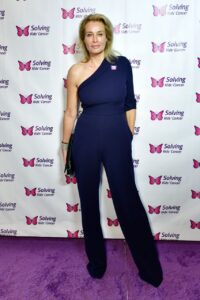 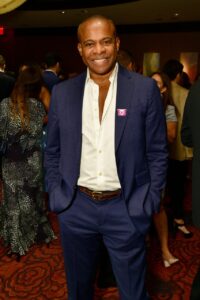 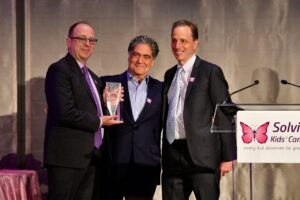 Dr. Samuel Blackman, Co- Founder & Chief Medical Officer of Day One Biopharmaceuticals, received the Wings of Hope Award for his work in the development of novel cancer therapeutics in pediatric and adult oncology.  Gold Star Awards were presented to young cancer fighters and survivors (ages 2-12) in an emotional and inspiring on stage presentation that brought guests to their feet and are beacons of hope that the battle against cancer can be won. 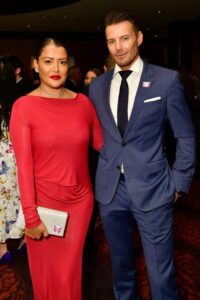 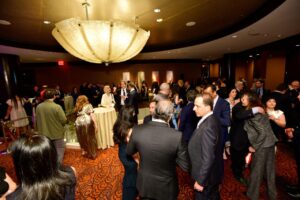 The 2022 Spring Celebration marked the organization’s the 15th year to find, fund and advocate for breakthrough treatments to cure children with the most fatal pediatric cancer. 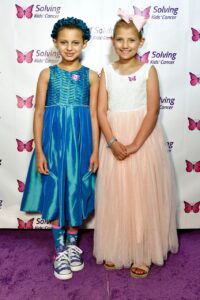 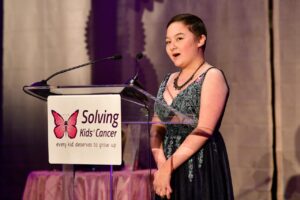 Created in 2007 by two fathers who lost children to pediatric cancer, Solving Kids’ Cancer is committed to significantly improving survivorship of the deadliest childhood cancers.

The SKC approach is to understand the research landscape, strengthen the science and ultimately, cure the child. 100% of all donations are used to find, fund, and manage clinical trials and scientific programs to rapidly develop more effective and less toxic treatments. All operational expenses are provided by the board of directors. Solving Kids’ Cancer is a 501(c) (3) public charity. To learn more about our work, please visit solvingkidscancer.org 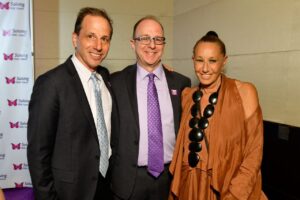