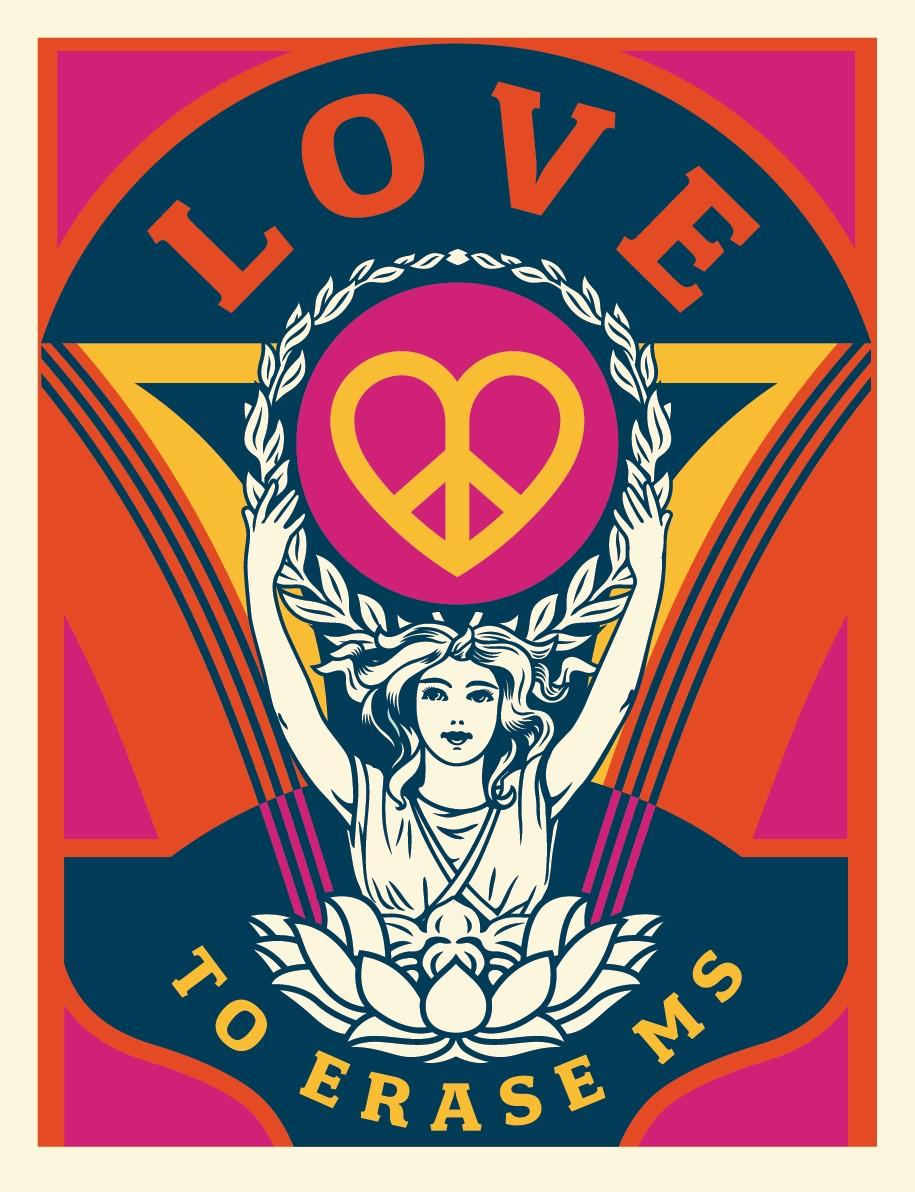 (Los Angeles, CA, May 21, 2022) – On Friday, May 20, Multiple Sclerosis (MS) advocate and Center Without Walls founder, Nancy Davis, welcomed guests to the Fairmont Century Plaza for the 29th Annual Race to Erase MS Gala.  The event raised over $1.4 million to benefit the Race to Erase MS and its Center Without Walls program, a collaboration of top MS research centers working together as a team on ground-breaking research with the goal of treating and, ultimately, finding a cure for MS. The star-studded event featured a performance by Grammy Award-winning composer, producer, and guitarist Nile Rodgers and Chic. Additionally, Tommy Hilfiger presented its latest adaptive collection in a fashion show at this year’s gala. First launched in 2017, the adaptive line features innovatively designed clothing that makes dressing easier for adults and children with disabilities.

The evening began with a Tommy Hilfiger Adaptive fashion show with models of all abilities on the runway highlighting TOMMY HILFIGER’s innovative line of clothing. The collection features discreet modifications – such as one-handed zippers for easy closure, seams that open to accommodate prosthetics and seated wear designed for wheelchair riders. Each piece is designed to make dressing easier, without sacrificing style or quality. Tommy Hilfiger Adaptive’s mission is to make fashion accessible to everyone so they feel empowered to express themselves through the clothing they wear.

Race to Erase MS founder Nancy Davis took the stage next, thanking guests for being in the room to celebrate the 29th Annual Gala.  She shared her excitement to be back at the Fairmont Century Plaza and spoke of the incredible accomplishments of the organization over the years, including raising over $50 million for Race to Erase MS and its Center Without Walls program. Nancy also thanked her family for the love and support they have provided her to achieve this important goal.

Kathy Hilton, Garcelle Beauvais, and Crystal Minkoff introduced the luxurious live auction, which featured one-of-a-kind opportunities including lunch with The Real Housewives of Beverly Hills themselves – including Kathy Hilton, Sutton Stracke, Dorit Kemsley and Garcelle Beauvais, a Four-night Stay at the Fabulous Four Seasons Resort Maui, a Four-night stay at the Little Nell & Aspen Skiing Company in Aspen, a recording session with Nile Rodgers, a one-of-a-kind NFT, and more.  The big item of the night was a Lars Beusker limited-edition panther photograph, which sold to the highest bidder for $39,000.

Vivica A. Fox, Taryn Manning, and Tim Realbuto took to the stage to introduce a video about Race to Erase MS and the research done at the Center Without Walls. Singer-songwriter Siedah Garrett then introduced the musical guest for the evening, legendary performer Nile Rodgers & Chic, who brought down the house playing hits “Dance, Dance, Dance,” “We Are Family,” “Le Freak,” and many more.

In what has become a Race to Erase MS tradition over the past 29 years, an uplifting rendition of “Lean On Me” was performed as the finale of the evening, led by Siedah Garrett, with help from Greg Phillinganes. They invited audience members to join them onstage, alongside Nancy Davis and Nile Rodgers, to close out the special evening.

The Race to Erase MS is honored by the gracious design contribution for the event by Shepard Fairey and Studio Number One. The original artwork was featured in all gala communications; exclusive event merchandise featuring the design is available online at shop.erasems.org. The gala also featured www.159.gallery Los Angeles, which exclusively represents world-renowned German wildlife photographer Lars Beusker, and is represented by agent Sabine Niederberghaus. They donated the sold-out image “Panther” with edition number 1/10 from Lars Beusker’s private collection in XXL size of 94’5” (2,40 meters) for auction. The tote for the event gift bag was also sponsored by the gallery and designed by the artist himself showing one of his extraordinary images. In addition, during the gala event an exclusive showcase of 10 of his artworks were on display, with 30% of sales that evening supporting Race to Erase MS.

Race to Erase MS was founded in 1993 by Nancy Davis and is dedicated to the treatment and ultimate cure of Multiple Sclerosis. Since the Race to Erase MS foundation was created, there has been more than $50 million raised and 22 FDA approved therapies created to aggressively fight MS that have provided hope, inspiration, and resources to those in the Multiple Sclerosis community. The gala directly benefits the foundation’s Center Without Walls program, a unique collaboration between the world’s leading MS research scientists and investigators who have bolstered their individual efforts into collective action that has led to exciting discoveries in the search for a cure.

Davis also created the annual “Orange You Happy to Erase MS” campaign, which takes place for the entire month of May (MS Awareness Month) and adds yet another branch of fundraising for MS research.  Throughout the month, a variety of orange products, many of which are specially created for this initiative, are sold to benefit the cause and elevate public awareness about MS.

For the latest news and information on Race to Erase MS be sure to follow on social, and join the conversation using #RaceToEraseMS and #EraseMS.