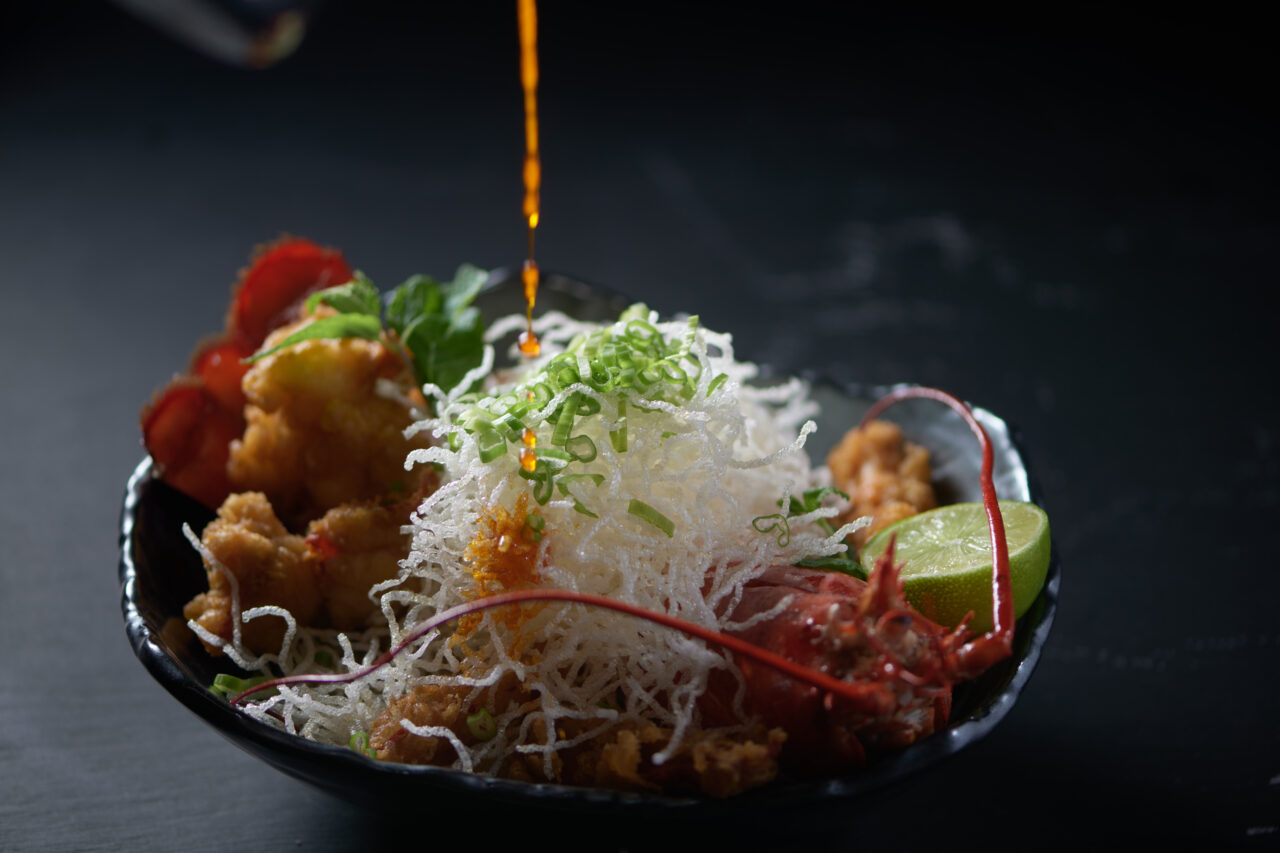 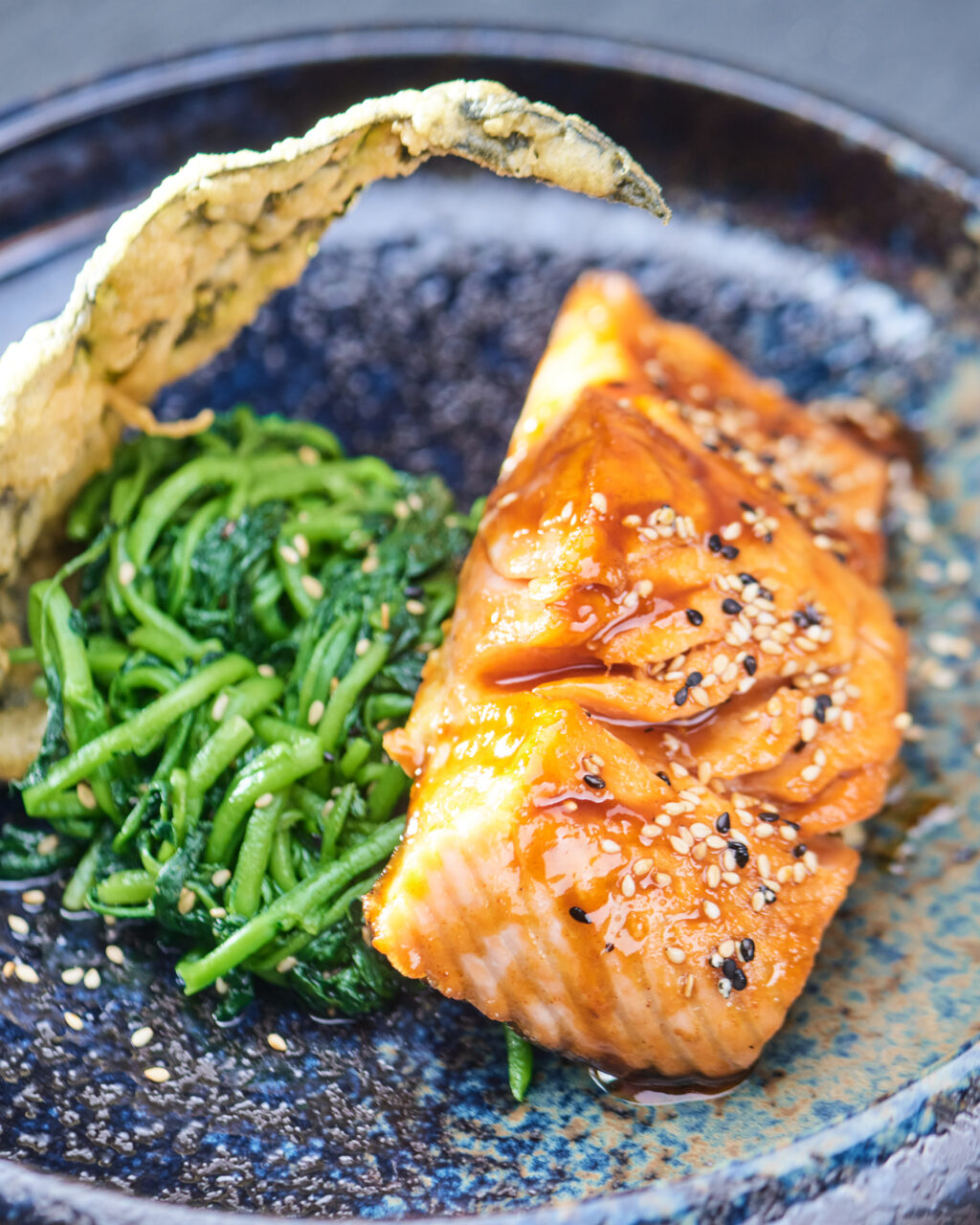 New York native Anastacia Song began her culinary career learning from Chef Harold Moore at Commerce.  She then took on the role of Chef de Cuisine at Jersey City’s Porta for two years before returning to New York City in 2016 to work at Martha in Fort Greene, followed by Phil & Anne’s Good Time Lounge in Cobble Hill and Treehaus in Midtown Manhattan. Song went on to become Executive Chef for LDV Hospitality’s American Cut in 2018. In 2021, Chef Song was hired by DRG to helm the kitchen at Kumi at Le Meridien New York where she harmonizes modern Japanese and Korean American cuisine into an unforgettable ballad to both cultures. 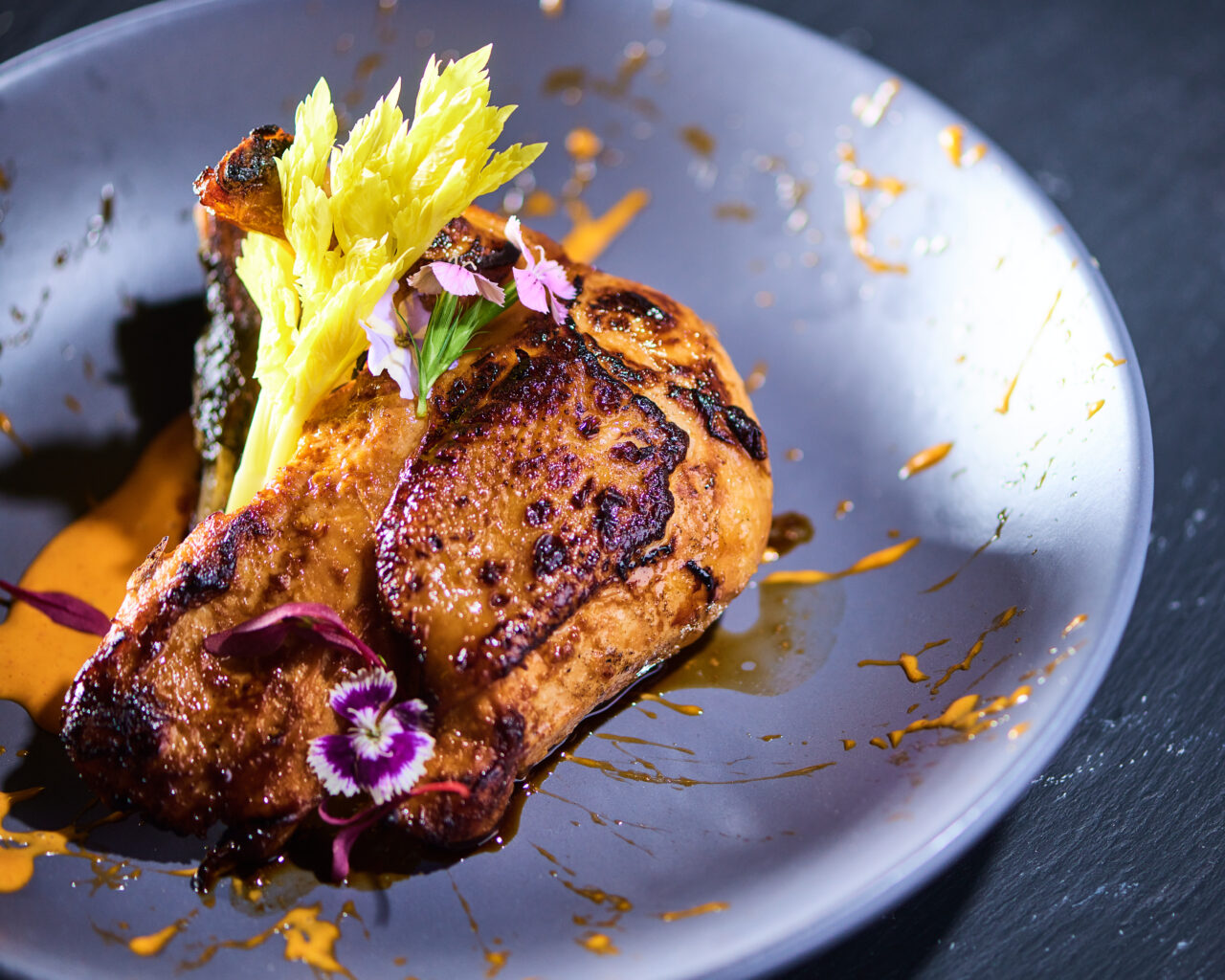 Commenting on her new menu for Kumi, Executive Chef Anastacia Song said, “I was inspired to create a menu that matches the bold flavor of New York City and the sophisticated palate of our diners. Kumi’s new menu has something for everyone, East-Asian ingredients coupled with Korean flair and best of all our ingredients are all sustainably sourced, providing a feel-good menu to satisfy one’s every craving.” 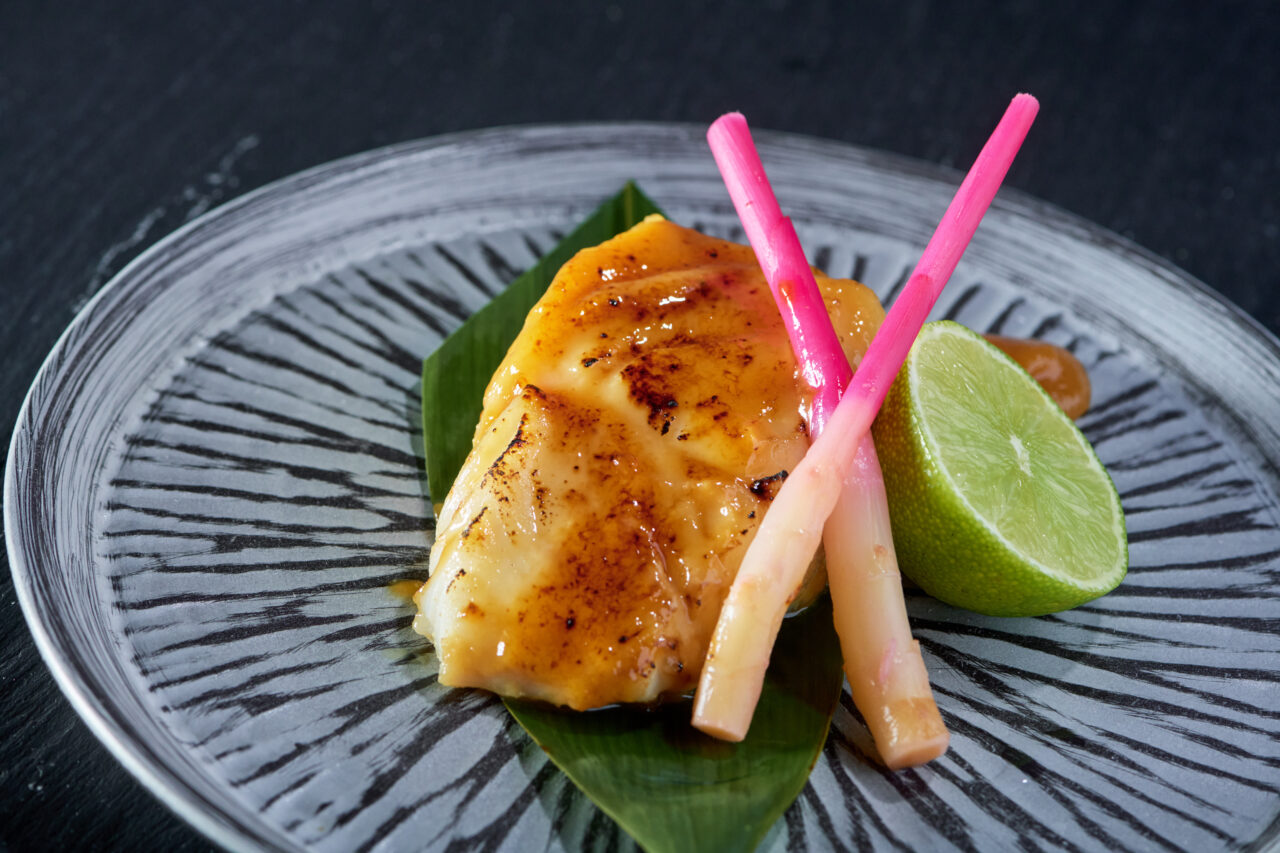 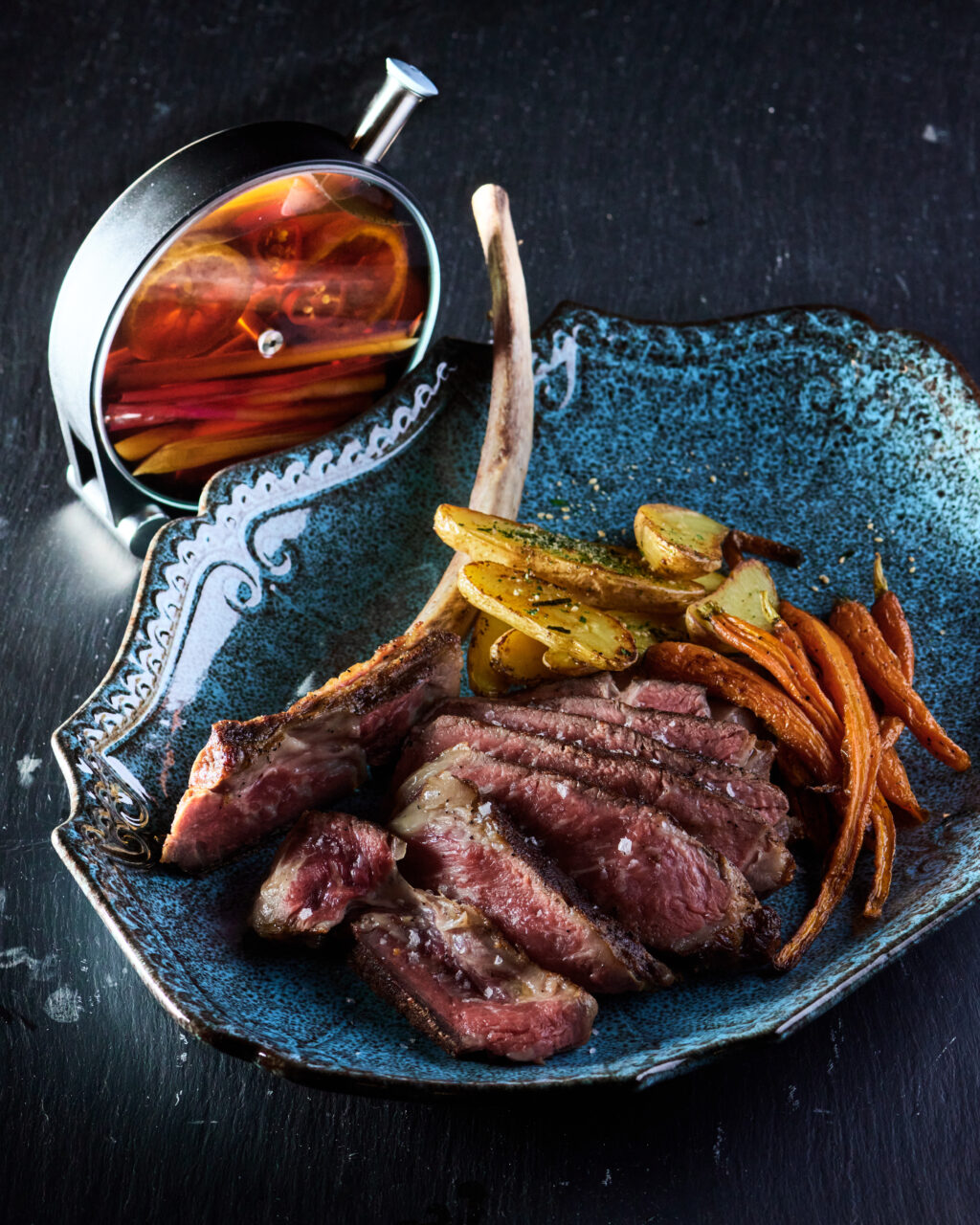 “With the Disruptive Restaurant Group, we’ve always prided ourselves with being on the cutting edge of culinary cuisine and technique and we are thrilled to bring Kumi, a Las Vegas favorite to New York City,” said Sam Nazarian, Founder and CEO of sbe. Nazarian added, “Chef Anastacia Song and the team at Kumi have created a decadent menu that pushes the boundaries of what Japanese cuisine can be.”

Kumi is open Tuesday – Saturday from 5pm-10pm. Reservations can be made via OpenTable and walk-ins are welcome.  For more information, visit www.kumirestaurant.com.