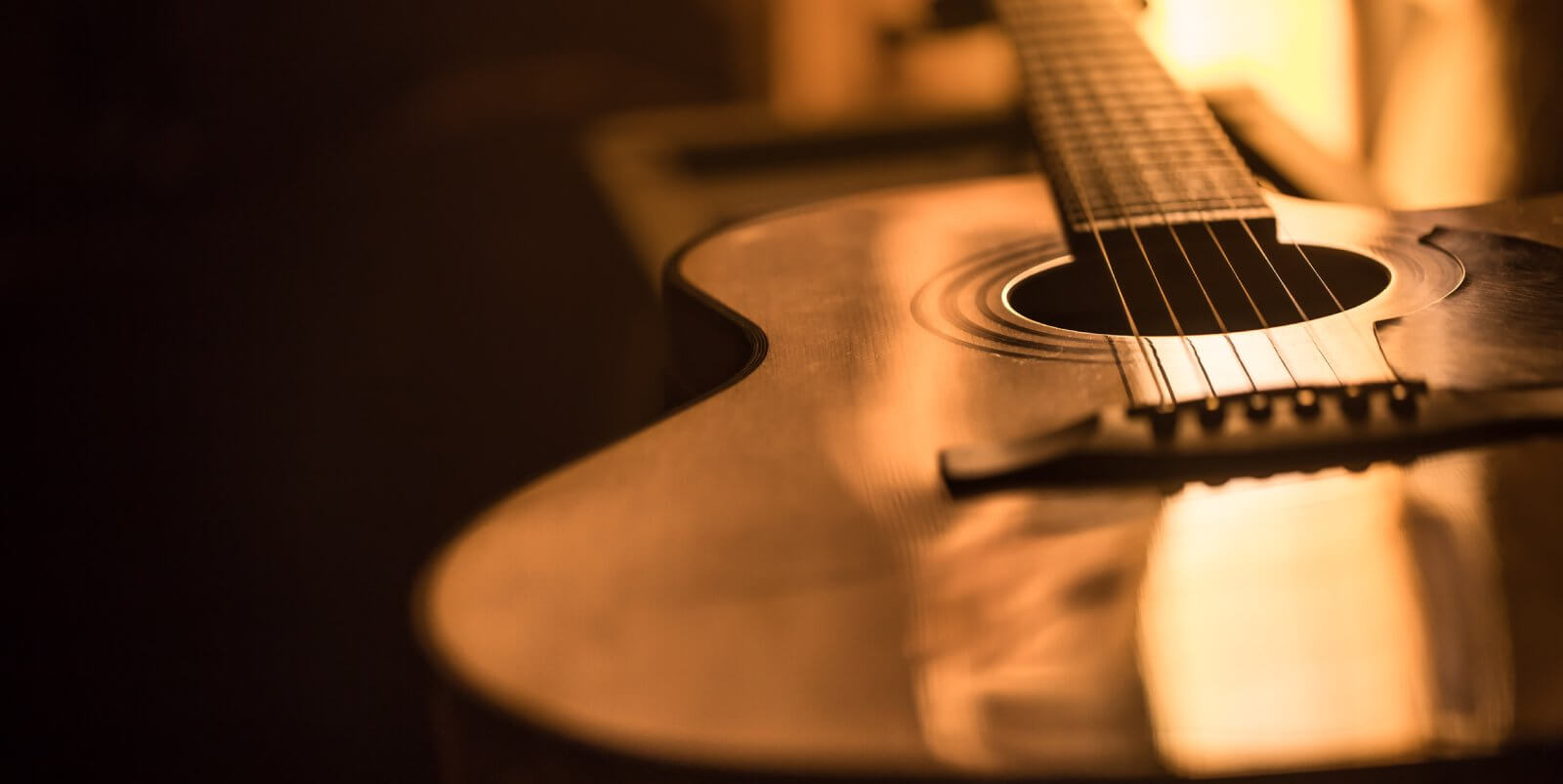 It would be impossible to write this article without admitting that I have always been a huge fan of Peter, Paul, and Mary, now a superfan of Noel Paul Stookey, the “Paul” of the above-mentioned iconic folk trio. Funny, thoughtful, passionate, and compassionate, Stookey is so much more than a point of reference in a musical trio.  In a “pull up your guitar and let’s make some music together” discussion, Stookey spoke with an unapologetic joy for living and the belief that love, music, Star Trek, and an occasional bowl of ice cream allow us to collectively find our way back to a place of peace, respect, and laughter.

Joshua Estrin: At 84 years young, you’ve reached a point in your life and career where you could choose to just take it easy.  Why a new album?

Noel Paul Stookey: I’ve been writing, performing, eating breathing, living, and more than sporadically humming music my entire life. Therefore, for me, it is not why am I doing another album but rather when and what is my next project now that “Fazz: Now & Then” is completed.

JE: You have been called a “socially responsible” artist.  What does that mean to you?

NPS: Folk music has always been about awareness as well as entertainment.  Beyond that obvious truth, it has a higher purpose.  It speaks to our humanity, connection to one another, politics, respect, hopes, and fears.  It is an anthem of hope and a hymn that represents a declaration of endless possibilities

JE: Your politically charged YouTube video “Impeachable” has gone viral.  What role do you believe social media plays in the music industry?

NPS: I respect the role social media plays in our lives.  I can’t ignore it and I am not trying to.  Still, it is only a platform, digital space, and place.  With that being said, I encourage everyone to point and click responsibly and use any and all of the platforms to share light and love.

JE: Tell me more about your latest project, “Fazz: Now & Then”.

NPS: “Fazz: Now & Then” is a fusion of styles characterized by musical subtlety, improvisation, syncopation, and often a regular or forceful rhythm. While brass, woodwind instruments, and piano are often associated with jazz, the guitar and other stringed instruments are often found to support those pieces containing a more lyrical or reflective content.

I’m a great believer in ‘alternative’ chords – color chords they’re sometimes called. If you have an ear for musical nuance, you can readily hear the difference between an A Major chord and its smoky mysterious cousin, the A Major 7th. I’ll admit the application of these chordal variations should be judicious, as they may not always be appropriate to the task. Case in point: tuning backstage with Peter Yarrow and being cautioned that one does not use a Major 7th while playing a Woody Guthrie tune. But still, every song is not a sing-along, and every melody deserves its own place in the sun.

JE: What is on your playlist right now?

NPS: I am a classical music nerd and a jazz nerd, so those are always on my playlist.  You will probably find some Sting and The Police.

JE: What are your top three guilty pleasures?

JE: What is the best piece of advice you have ever been given?

NPS: To trust your heart.

Learn more about my fascinating and funny friend HERE

You can also connect with him on social: