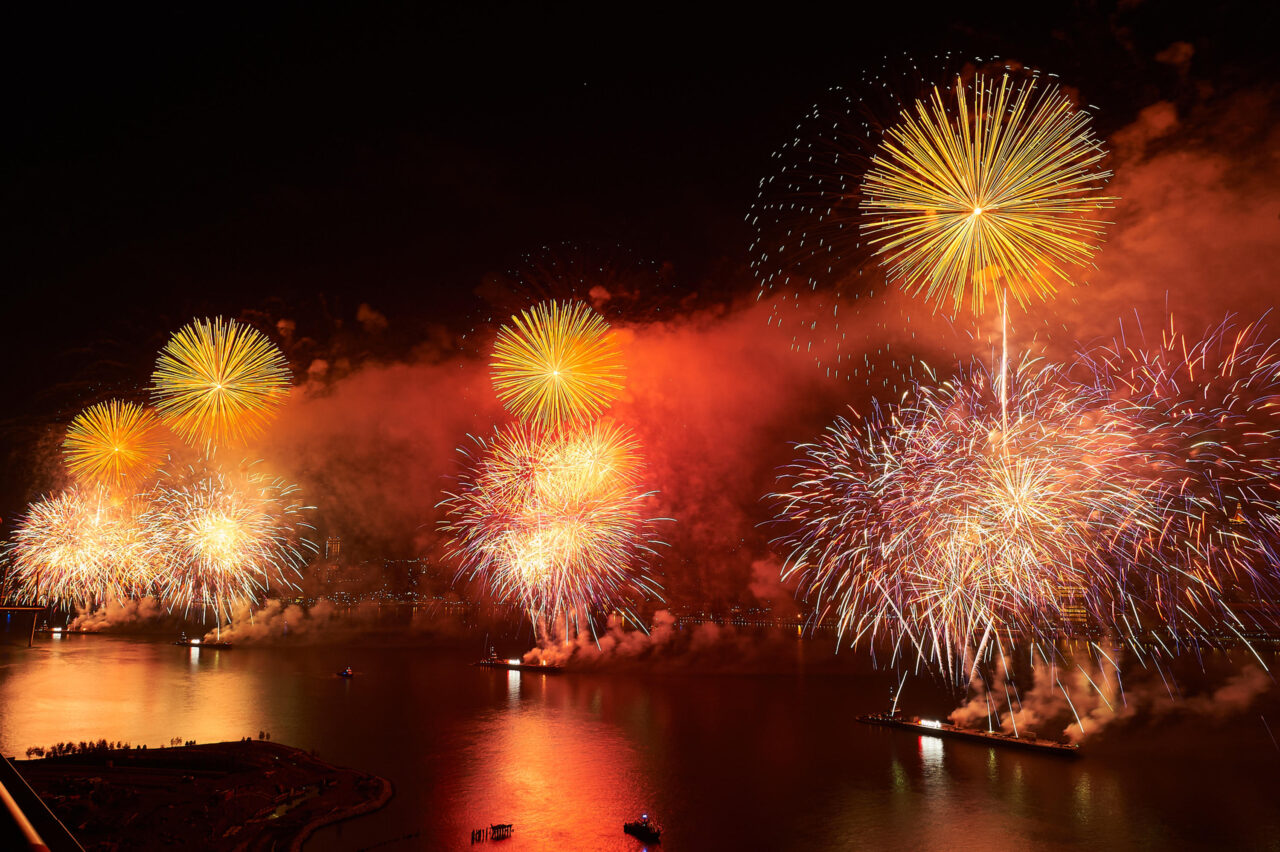 Where to Eat & Drink in Tulum, Mexico

On Monday, July 4th its signature jaw dropping pyrotechnic featured a barrage of dazzling shells and effects that captivated spectators live in New York City and on television from coast-to-coast. This year’s revelry launched more than 48,000 shells and effects from five barges positioned between E. 23rd and E. 42nd Streets on the East River with prime viewing from three boroughs in New York City. 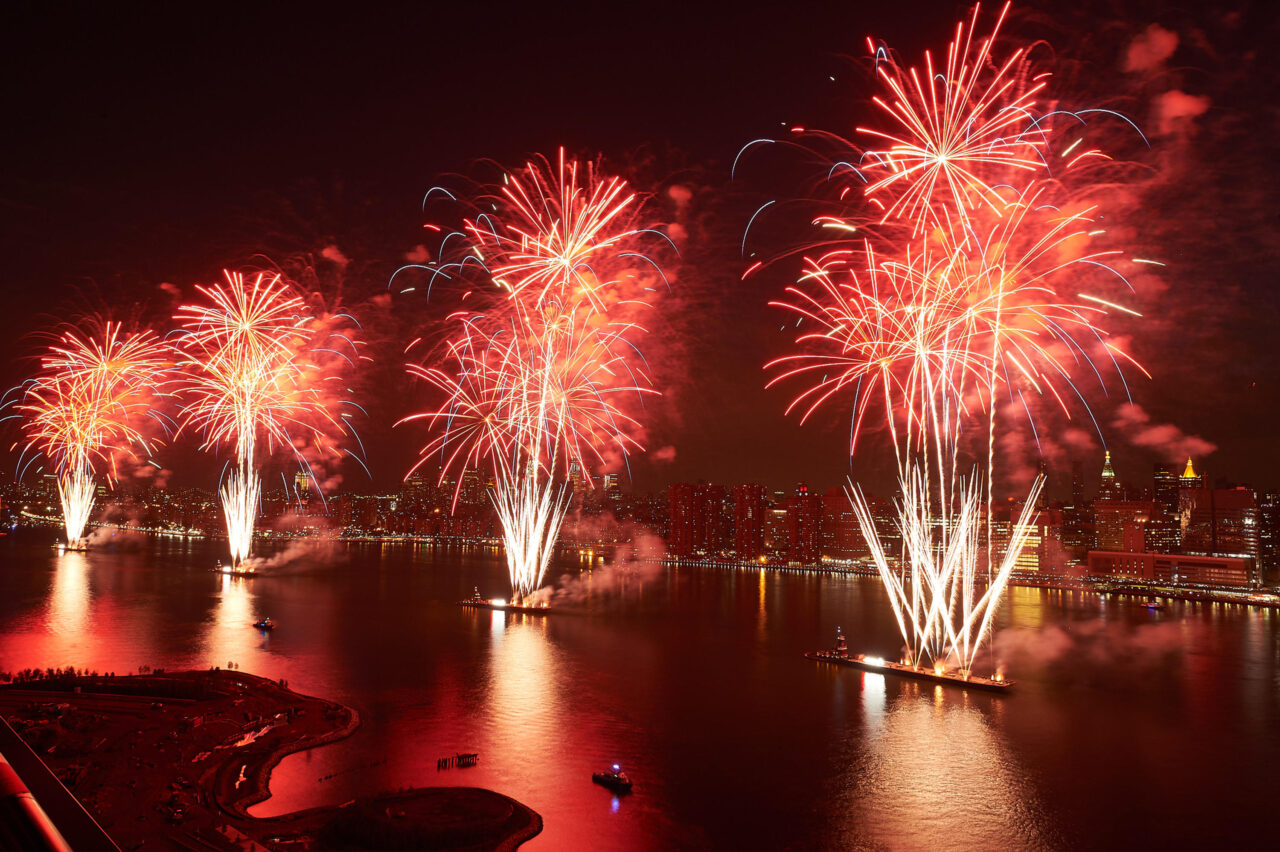 “Macy’s Fireworks will once again spark joy and captivate millions as together the nation joins in celebration,” said Will Coss, executive producer of Macy’s 4th of July Fireworks. “Live from New York City, five barges positioned on the East River will launch a kaleidoscope of colors, shapes and sounds, celebrating America’s diverse musical legacy, featuring a selection of genres that have inspired global culture.” An annual New York City tradition since 1976, Macy’s 4th of July Fireworks continues to delight millions of spectators with its high-flying multi-sensory experience.

The 46th edition of Macy’s Fireworks was designed and produced by Macy’s with Pyro Spectaculars by Souza. The 25-minute spectacle is synchronized to a rousing musical score and will feature a host of shells and effects in 30 colors and shapes. New shaped effects that will wow spectators include tall hat, mushrooms, and little snake shells, as well as tricolor interlocking rings and blinking smiling faces. This year’s design will launch on average more than 1,900 shells and effects per minute. A third of the total shells in this year’s show will showcase multiple effects bringing more pyrotechnic firepower to the festivities that will span a mile across the East River in a multi-layer presentation, reaching dramatic heights of 1,000 feet to the water’s edge. 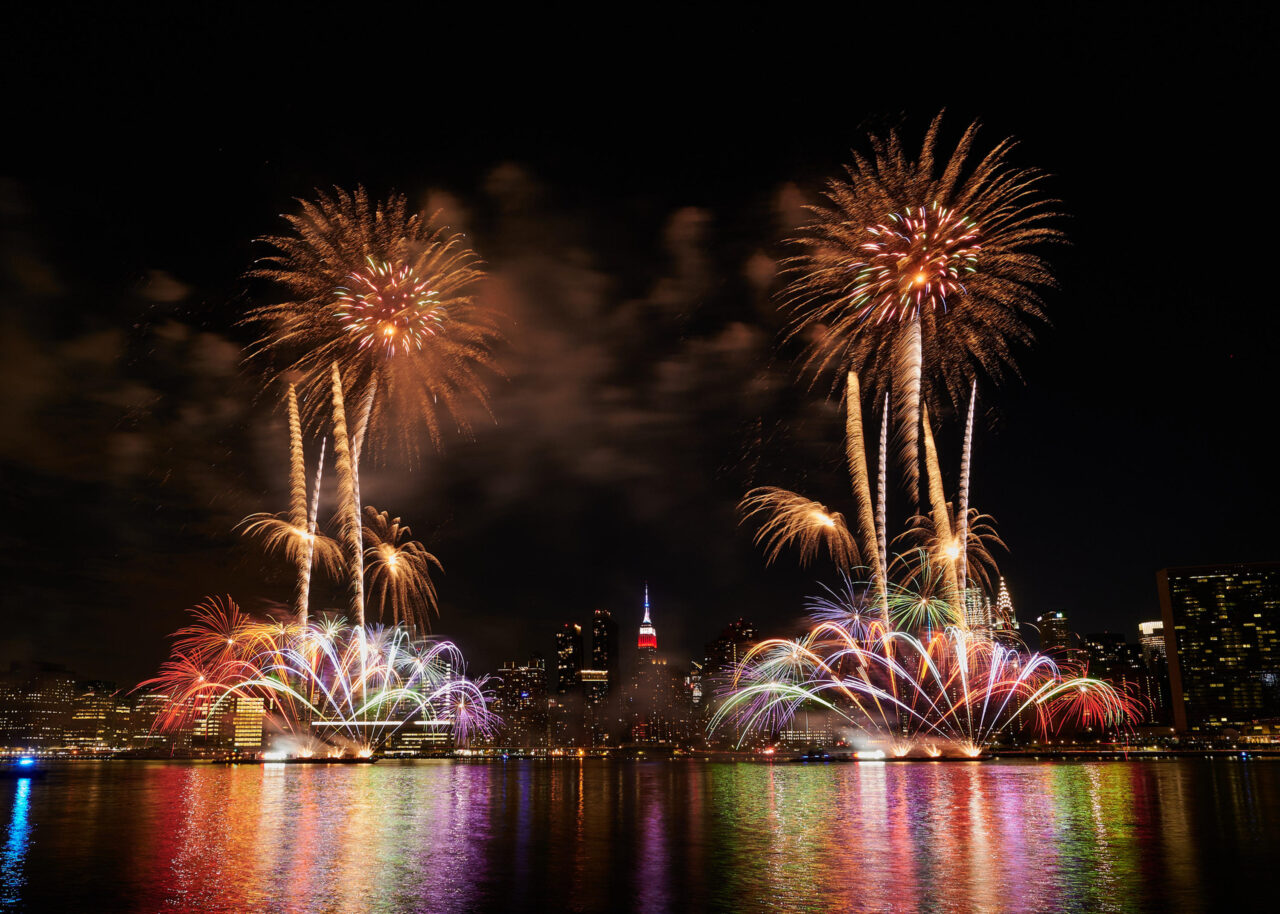 America’s Musical Legacy The light show in the sky unfolds each year choreographed to a musical score that completes the awe-inspiring experience. This year’s score will showcase the dynamic diversity of America’s musical legacy. Ray Chew, famed musical director for ABC’s Dancing with the Stars and the annual NBC broadcast of 2 Macy’s Thanksgiving Day Parade®, curated the score which features a selection of America’s unique musical genres that have inspired and captivated the world. From Jazz and Hip Hop to R&B, Rock and Country music, and patriotic standards, the songs that underscore the pyrotechnics in the sky will uplift spirits. Highlights include “The Star-Spangled Banner” performed by The United States Army Soldiers’ Chorus, “Born in the USA,” “Lift Every Voice and Sing” featuring Kenny Lattimore, and “Reach Out and Touch (Somebody’s Hand)” performed by The Young People’s Chorus of New York City, among other fan favorites.

No Macy’s Fireworks show would be complete without a spectacular tribute in light and the signature moment of each spectacle, the Macy’s Golden Mile. Showcased to a medley of “My Country Tis of Thee” and “America the Beautiful,” thousands of golden-hued shells create a dramatic cascade effect stretching over a mile across the East River.

Special Thanks Macy’s glittering spectacle was made possible in part by GoBowling™, Green Giant®, Jennie-O, New York Life, Ram Trucks, Sinclair Oil Corporation and was presented in partnership with the City of New York.