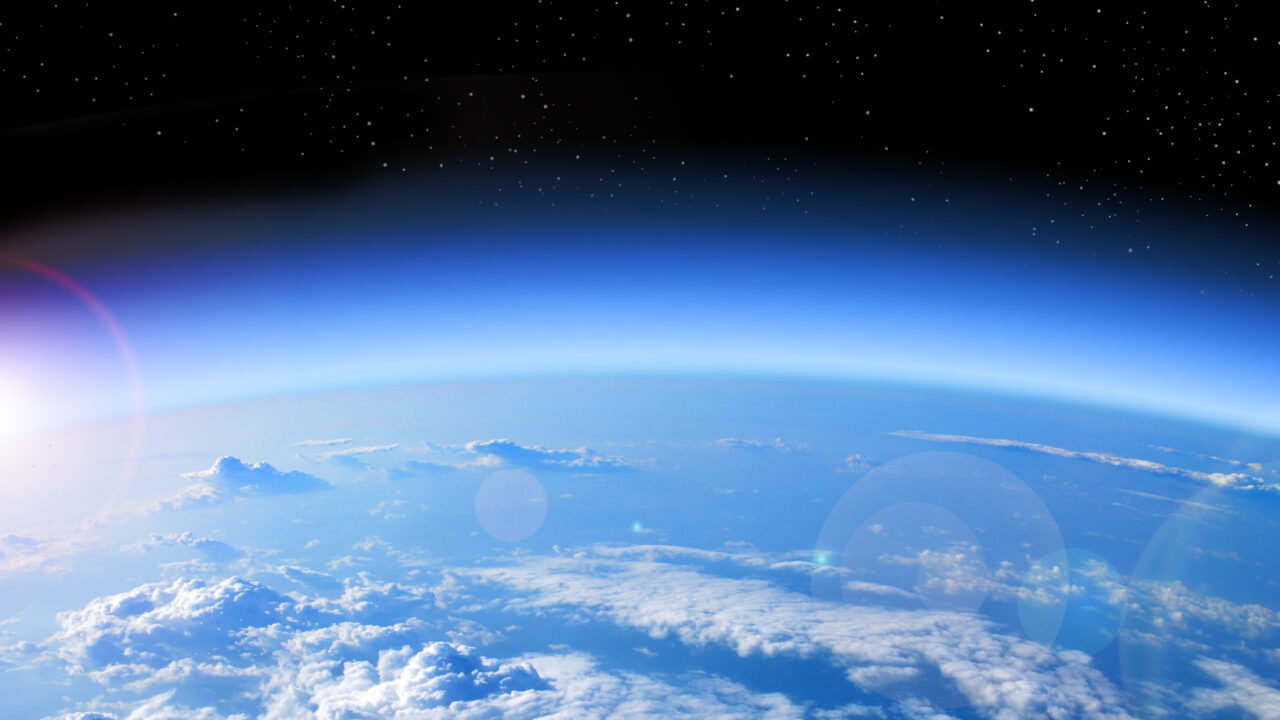 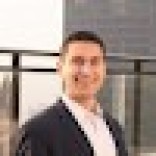 Space Hero, Lava, and One Digital Entertainment today announced plans for the creation of Space Village, a series of 10 iconic futuristic space-inspired landmarks in different locations around the world. Space Village is designed by Alexander Rieck from the German architectural firm LAVA. Each Space Village will feature a large space center, Sci-Fi attractions, activities, and a glimpse of a forward-looking technology that will stimulate the visitor’s imagination. 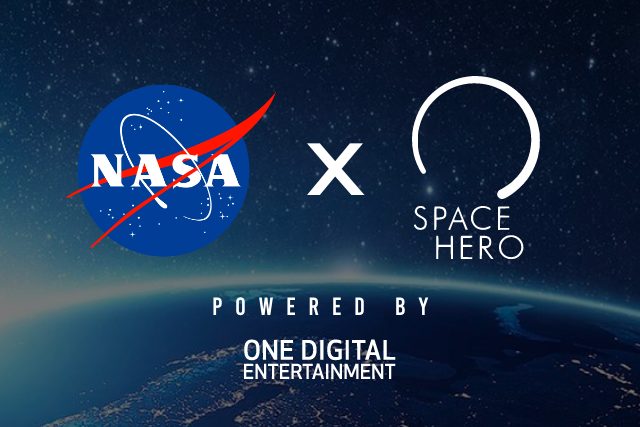 A media studio to produce Space Hero, the global competition series, and an iconic hotel, where fans of the series can watch events unfold in real-time, will add to the first-of-its kind features that Space Village will offer.

As part of the Space Hero series, 24 Space Hero finalists complete numerous challenges in a setting that resembles the various conditions in space to prepare for an extraordinary mission, including thriving underwater in a buoyancy tank. The challenges will resemble the endurance tests astronauts must complete when training for a mission. Inside Space Village, the finalists’ living quarters will model spacecraft conditions and finalists will be challenged to create their own energy and grow food. A jury, including a group of experienced astronauts, scientists, and professional athletes, will observe the finalists’ behavior and character. Global audiences will be able to vote for their favorite finalist during weekly episodes.

“Visitors to Space Village will experience what life could be in 30 years; sustainable, yet comfortable, healthy and happy, “said Thomas Reemer founding partner of TDGA Holdings Limited, owner of the Space Hero IP. “We want to show our visitors a future that they can look forward to, using the endless possibilities our planet has to offer.”

“Traveling to the stars continues to be the dream of millions of people around the world, and the Space Village will offer visitors that space-themed futuristic thrill of a lifetime,” said Deborah Sass, a founding partner of TDGA Holdings Limited, owner of the Space Hero IP. “Children will be inspired to prepare for a career in Space and join exhibitions to the Moon, Mars, and beyond.” She added.

“We didn’t just want to simulate a spacecraft or living on Mars but showcase how technology that is developed for conditions in Space, is benefitting the future of living on planet Earth. With 10 more Space Villages to be built all over the World, we have a chance to explore any living condition and how to react to it”, said Rieck, who is also a professor at the renowned Fraunhofer Institute. “Space Village brings back the hope for an astonishing future world full of miracles. It connects the old dream of traveling to the stars with more actual needs of a sustainable, healthy, and healing earth,” Rieck added.

“We see this as an opportunity to not just build something extraordinary but also extremely futuristic, as people on Earth are inevitably finding ways to live sustainably in the future. We believe that we will create experiences and motivate people in general through these theme parks on all elements of travel, sustainability, and empathy for our environment. Space comes closer with jaw-dropping experiences for everyone, which only a handful of a lucky few have experienced so far. We are fully capable technologically and at scale to make this a global success,” said Shabir Momin & Gurpreet Singh, Founders of One Digital Entertainment.

Groundbreaking on Space Village is scheduled for late 2022.

About Space Hero
Space Hero is the world’s first-ever global competition series where contestants compete for a $55-million, seven-day trip to space; the biggest prize ever awarded on TV. The competition for this once-in-a-lifetime journey will be open to anyone over 18 who speaks English. This is the remarkable journey of heroes from all over the world to be elected by the global public as their representative of humankind in Space.
Space Hero has established relationships with over 145 Government agencies and Private Space companies in over 63 countries, including NASA, the Japanese space agency JAXA, the Canadian space agency CSA, and the Nigerian and Brazilian space agencies. The series will kick off with a global search for everyday people from any background who share a deep love for space exploration. For more information, please visit www.spacehero.org or follow us on Instagram @wearespacehero.

About LAVA
LAVA (Laboratory for Visionary Architecture) are international science-led design vanguards in architecture, questioning standards by providing intelligent solutions for future living, working, and entertainment. The Laboratory for Visionary Architecture sees itself as part of the “Neo Nature” or “Next Nature” movement and in nature a model from which to learn with the help of the abstraction of processes and phenomena from nature, the office aims to gain a new perception of construction and spaces.
In every project LAVA is committed to achieving “more with less”, creating sustainable experiences with fewer resources. In 2016, LAVA was awarded the European Prize for Architecture for its visionary approach. The office was founded in 2007 by Chris Bosse, Alexander Rieck, and Tobias Wallisser in Germany and Australia and currently maintains office locations in Berlin, Stuttgart, Sydney, and Ho Chi Minh City where 80 architects work on shaping the world of tomorrow.

About One Digital Entertainment
One Digital Entertainment is Asia’s leading digital media, technology, and creator network which specializes in many verticals of content and digital media across music, food, comedy, film, fashion, and lifestyle domains and works with some beacon creators and platforms like MostlySane, Badshah, Sidhu Moosewala, Yuvraj Singh, CarryMinati, Alia Bhatt, Sanjeev Kapoor, Sony Pictures, Warner Music, Google, Facebook, Spotify, and the likes. The company currently has an unbeaten repertoire of managing a whopping 15000+ creators and ten billion watched minutes of content every month on social media. In recent times the company has acquired Blush, Being Indian aside from significant stakes in Digital2 Sports Pte Ltd, Instant Bollywood. The company has also launched India’s first creator-driven merchandise marketplace, MerchGarage, and dedicated podcast brand PodOne.