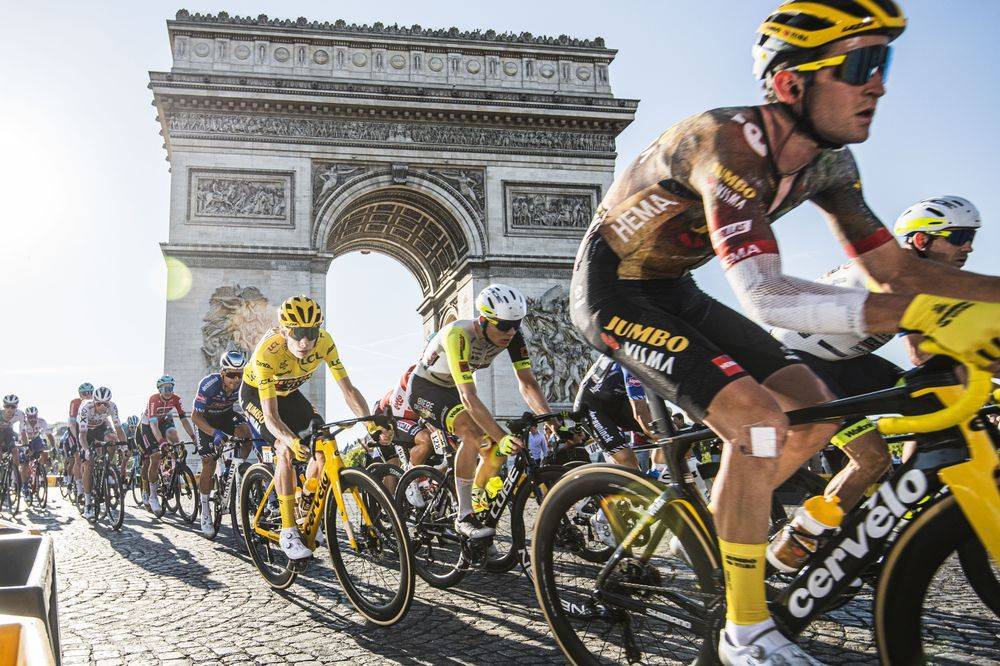 This partnership is the latest example of the Department’s unwavering dedication to sport through policies that popularise and develop sports for all and in all shapes and colours. The big sports events backed by the Department boost the appeal of the Hauts-de-Seine, promote a wide range of sports and pay tribute to its sporting scene. 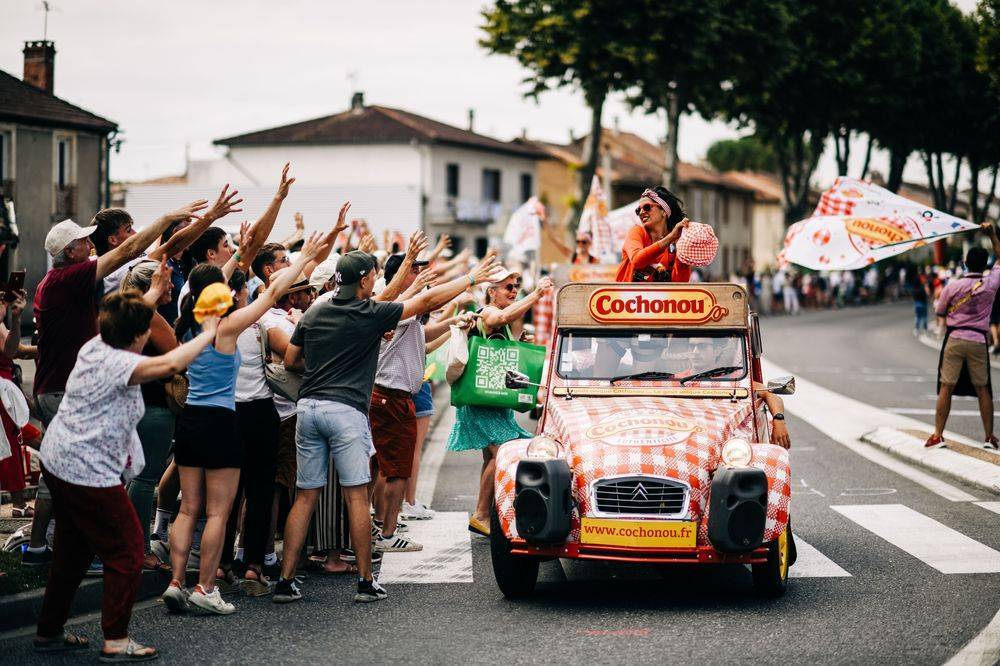 Building on the theme of solidarity, around the most team-oriented of all individual sports, the most visible consequence of the partnership will be the sponsorship of the yellow race number for the best team, which is bestowed every day on the leader of the team classification. In the same vein, a weekly “best teammate” award has been created specifically for the Department. Tour de France fans will pick the winner from a shortlist of riders put together by an expert jury.

Furthermore, in a nod to the department number of the Hauts-de-Seine, fans will get to guess which will be the first team to reach “KM 92” in each stage. Those who get it right will enter a prize draw for the opportunity to watch the final stage on the Champs-Élysées live from the grandstand in Paris. 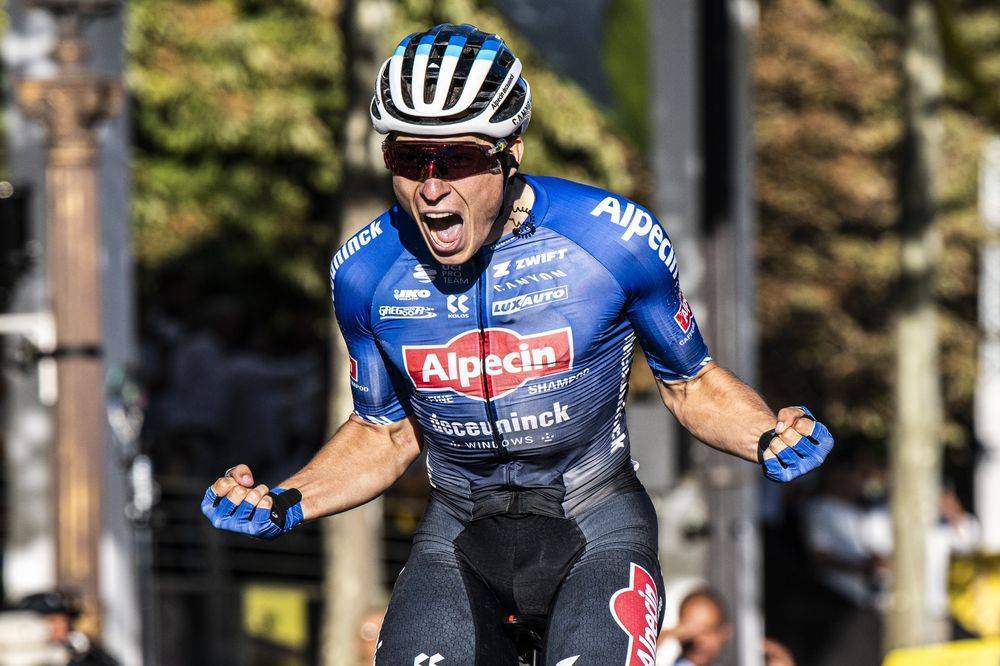 “The history of the Tour is intertwined with the Hauts-de-Seine department in more ways than
one. The pioneers of the inaugural edition finishing in Ville d’Avray in 1903 are a distant
memory, but the Grand Départ in Boulogne-Billancourt in 1986 and, even more recently, the
starts of the closing stages of the Tour in Antony (2006) and Sèvres – Grand Paris Seine Ouest
(2015) are still fresh in our minds. I am already looking forward to going to Paris La Défense
Arena, in Nanterre, next summer for the start of the final stage of the 2022 Tour de France.

From now on, kilometer 92 of each stage will invite fans across the digital realm to guess what team will reach this point first. They will also have a say in who receives the weekly “best teammate” award.”

In 2022, the closing stage will start in Paris La Défense Arena, in the Hauts-de-Seine. The Department will invite young people to watch this massive popular event as close as possible to the riders and the finish line on the Champs-Élysées.

“The team classification and the ‘best teammate’ award truly reflect the values of solidarity, effort, pushing the limits and excellence that we encourage through our policies as a department. This partnership and the one that we struck with Paris–Nice are fully in line with our aspirations and commitment to sport and young people across our department.”