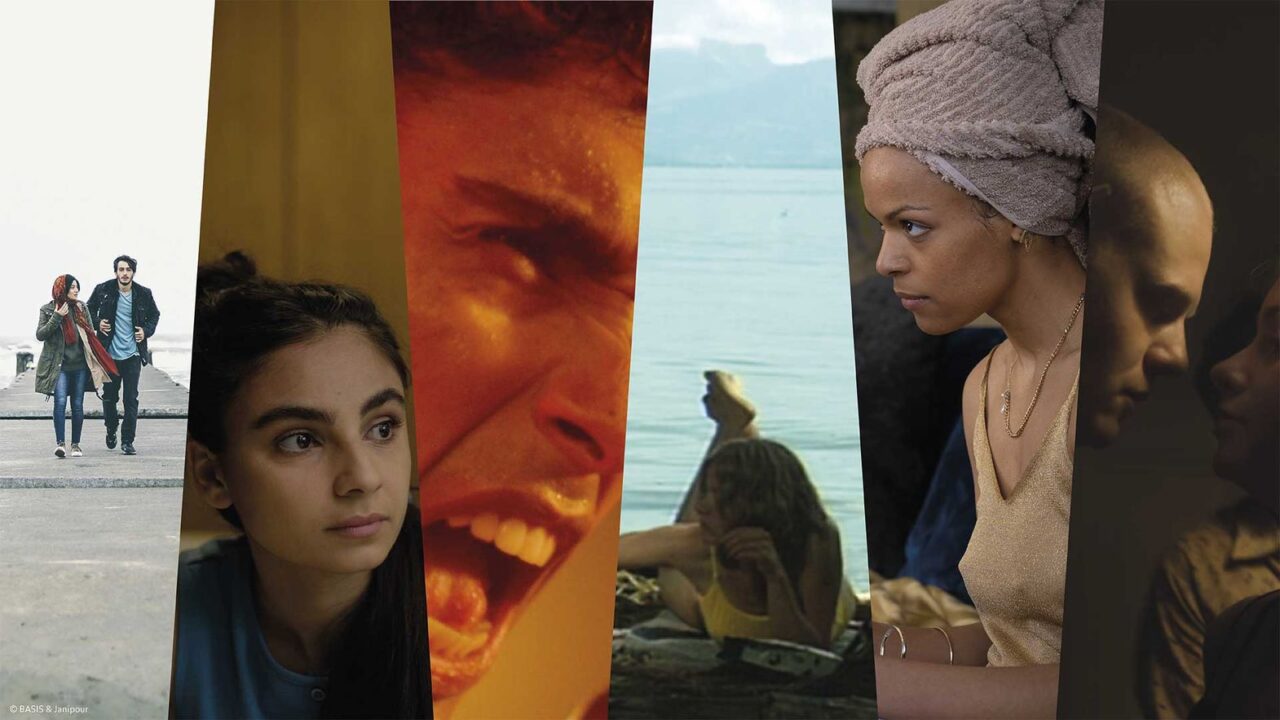 SwimShow Celebrated its 40th Anniversary with a New Look-and-Feel, Stellar Activations and Top Brands in Swimwear on Miami Beach

This year, First Look celebrates and awards the German masterpieces of tomorrow, featuring on its slate six works-in-progress at the cusp of completion. The focus on German cinema is made possible thanks to a partnership with German Films.

During the Locarno Film Festival, the selected projects, none of which currently have sales representation, will be awarded by a jury of major festival directors who have travelled to Locarno from around the globe. The projects will also be presented in closed sessions to accredited industry professionals at the Cinema Rialto from the 5 to 7 August.

The international First Look jury, made up of Vanja Kaludjercic (International Film Festival Rotterdam), Tricia Tuttle (BFI London Film Festival), and HUH Moonyung (Busan International Film Festival), will award several prizes: The Cinegrell First Look Award, which consists of services towards the completion of films in post-production up to the value of €50,000; a prize from Le Film Français, consisting in advertising services to a value of €5,600; and the prize offered by Kaiju Cinema Diffusion, worth €5,000, for the design of an international poster, helping the awarded film forge a striking visual identity amidst the PR-intensive world of film festivals.

The six works-in-progress selected for the 11th edition of First Look:

Life Is Not a Competition, But I’m Winning by Julia Fuhr Mann, produced by Schuldenberg Films, co-produced by HFF Munich

Locarno Pro is made possible thanks to the vital support of the Federal Office of Culture / MEDIA Desk Suisse.