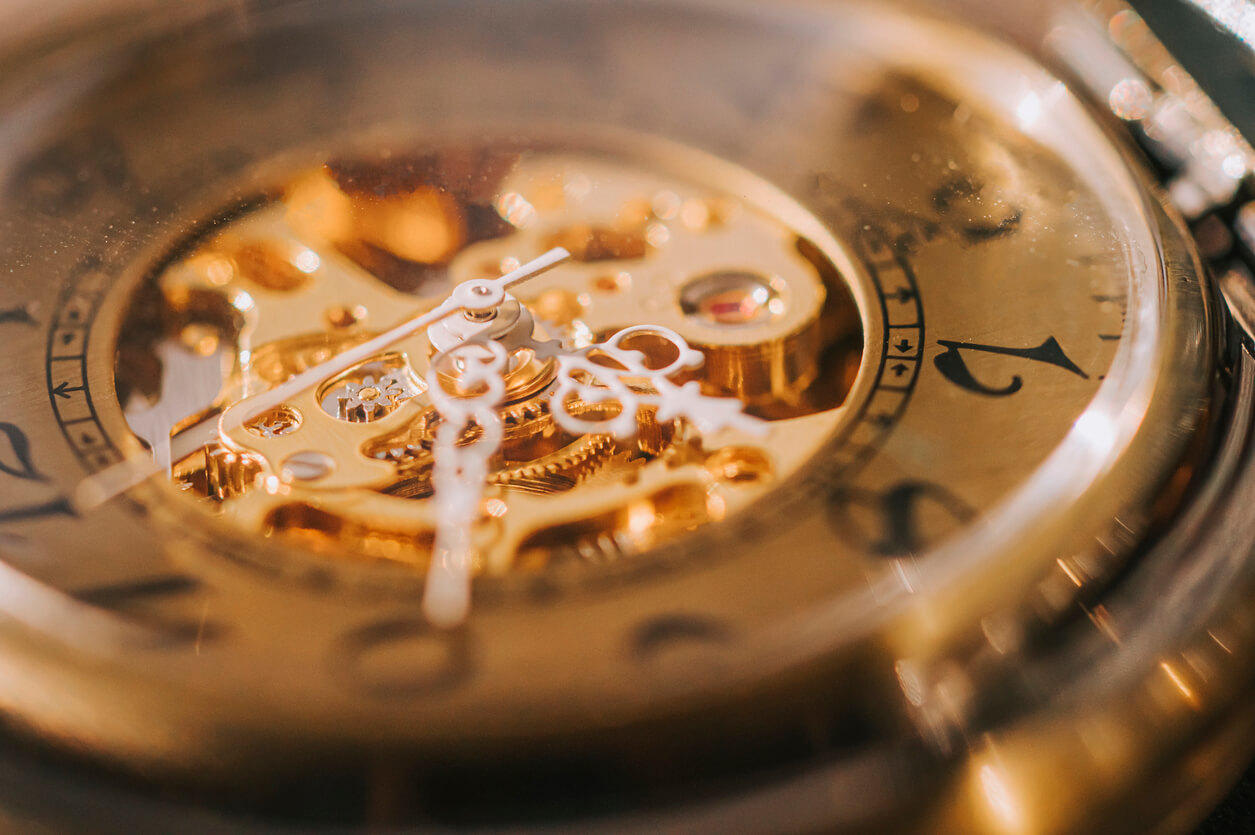 Some of the most important “characters” in Hollywood have been watches. Think of the Submariner Ref. 6538 that started the love affair with Rolex, when worn by Sean Connery as Bond, James Bond. Or the high-flying Porsche Design Orfina Chronograph worn so famously by Tom Cruise in the original “Top Gun.” Even Arnold Schwarzenegger, Sigourney Weaver in “Aliens” and the Ghostbusters wore high-profile watches.

But what about those crazy chronometers that are bought and worn just for the drama factor, because they are so very expensive? Here is a timely list of the ten most expensive watches in the world: 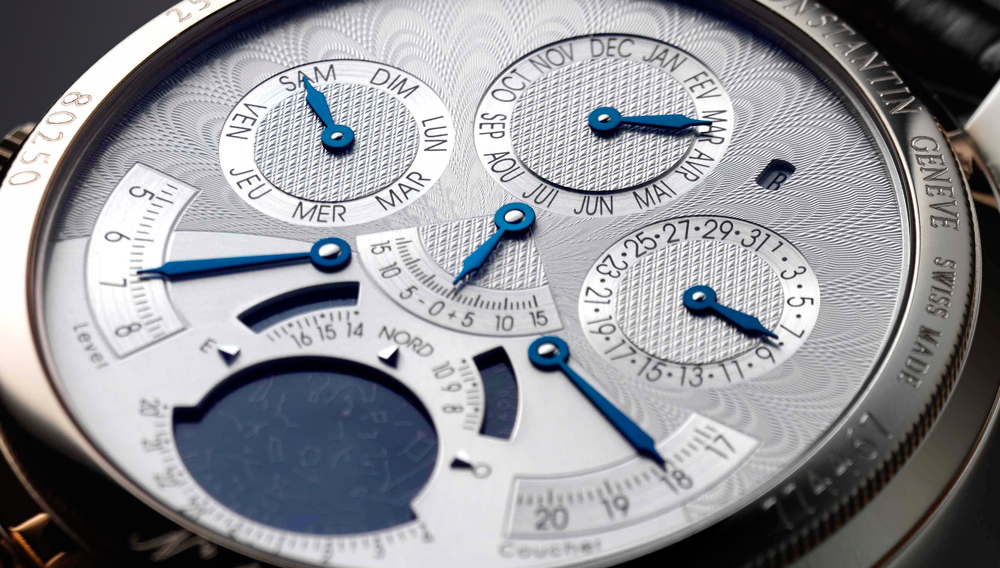 1. Vacheron Constantin Tour de I’Ile:Created in 2005 to commemorate the brand’s 250th anniversary, this number is worth about $1.5 million.

2. Richard Mille: The most expensive Richard Mille currently for sale is a Tourbillon RM 008, priced at just over $7 million.

3. Paul Newman’s 1968 Rolex Daytona: Paul Newman was known for his million-dollar blue eyes, but his watch wasn’t so bad either. His timepiece sold for a hefty $17.8 million at a 2017 auction, a record wristwatch price at the time. 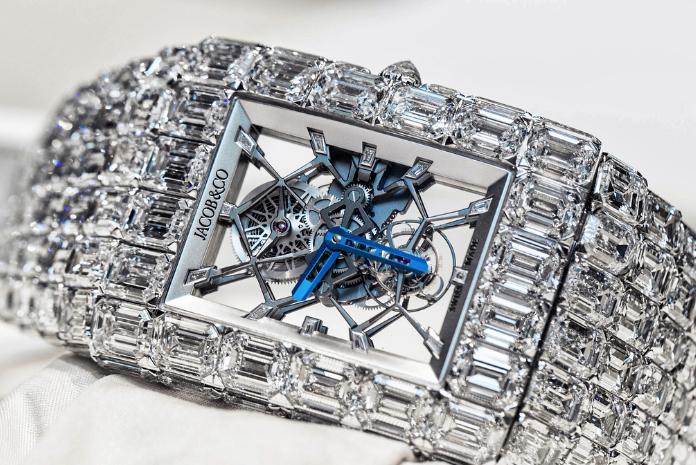 4. The Billionaire: Although it didn’t exactly cost a billion, the hefty $18 million price tag for Floyd “Money” Mayweather’s Billionaire Watch from Jacob & Co. certainly set the famed boxer back a belt or two (although DJ Khaled got his Billionaire III watches for the bargain price of only $3 million when he bought them for his production team after completing his last album). 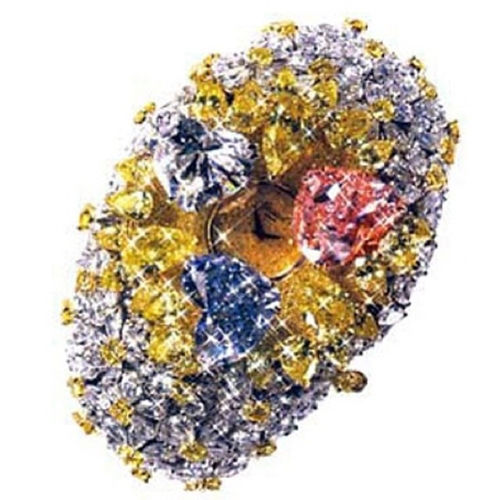 5. Chopard 201-Carat: Valued at $25 million, this piece features an array of diamonds in brilliant colors and unusual shapes. 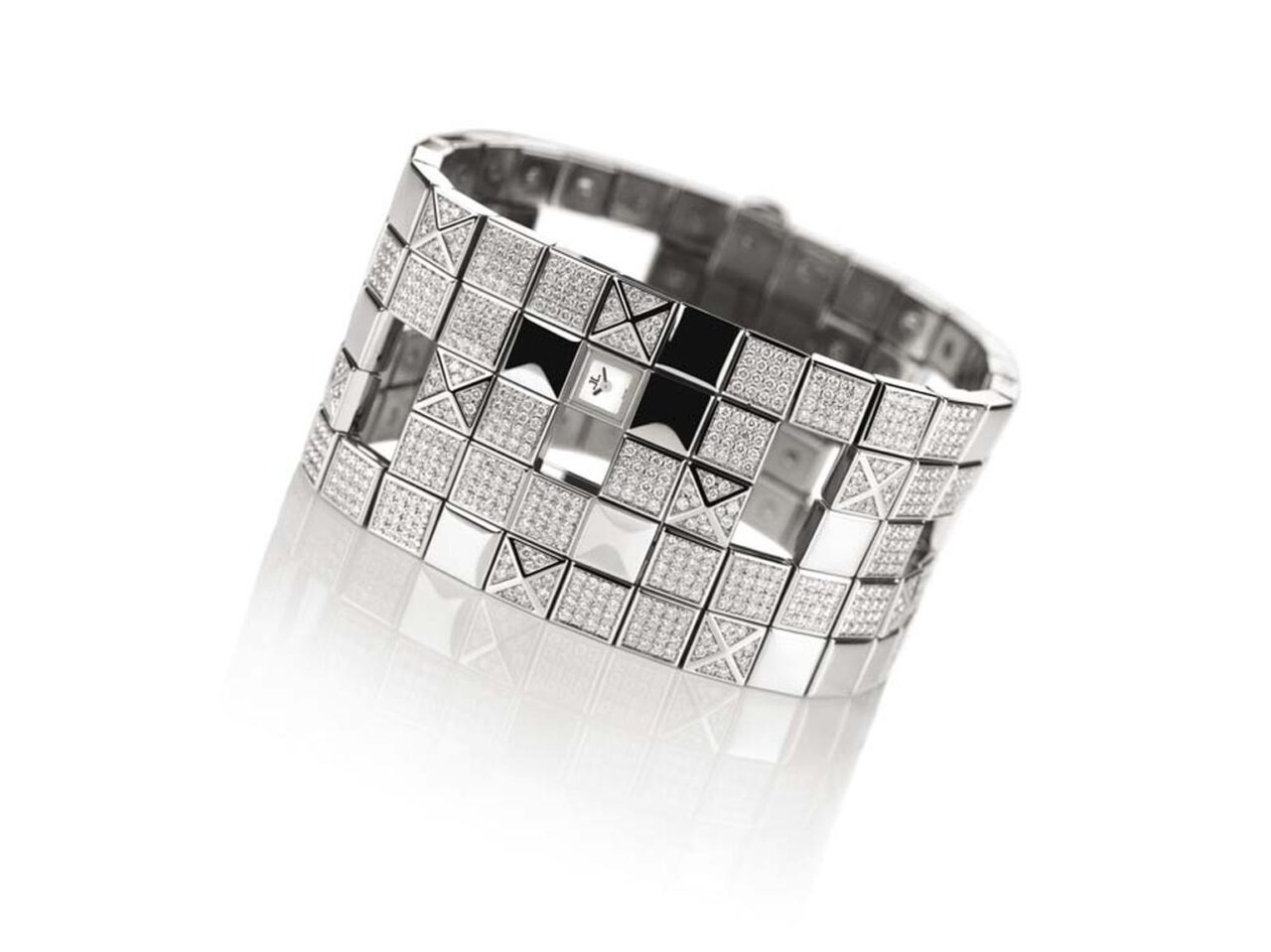 6. Jaeger-LeCoultre Joaillerie 101 Manchette: With a value of $26 million, it’s hard to recognize the watch face concealed in a random series of polished and diamond-set links. 8. Breguet Grande Complication Marie-Antoinette: Marie Antoinette is said to have been fascinated by Breguet watches. In 1783, an anonymous admirer ordered a spectacular Breguet piece for the queen, which was not delivered before her death. Today the exquisite masterpiece is valued at over $30 million. 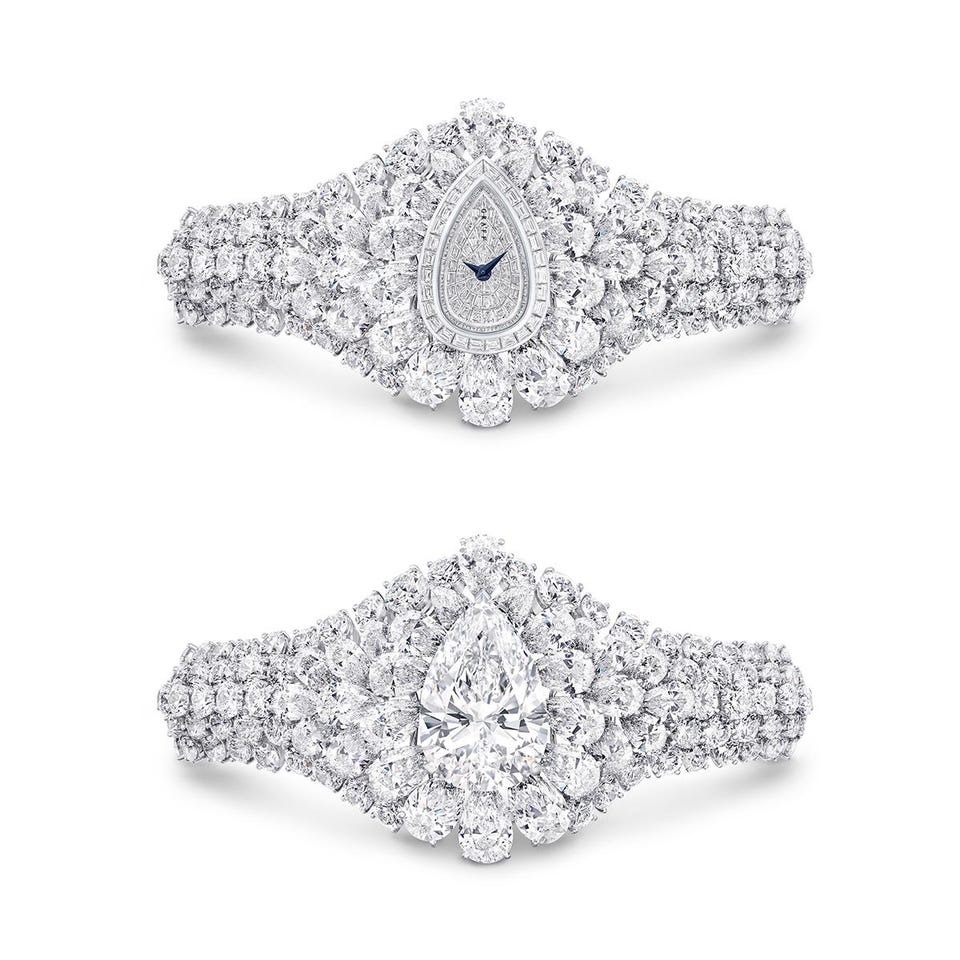 9. Graff Diamonds Fascination Watch: Coming in at a cool $40 Million, the Graff Diamonds Convertible Watch has a part that is removable to wear as a ring. It consists of over 152 carats of white diamonds with a rare 38 carat D Flawless pear-shaped diamond. 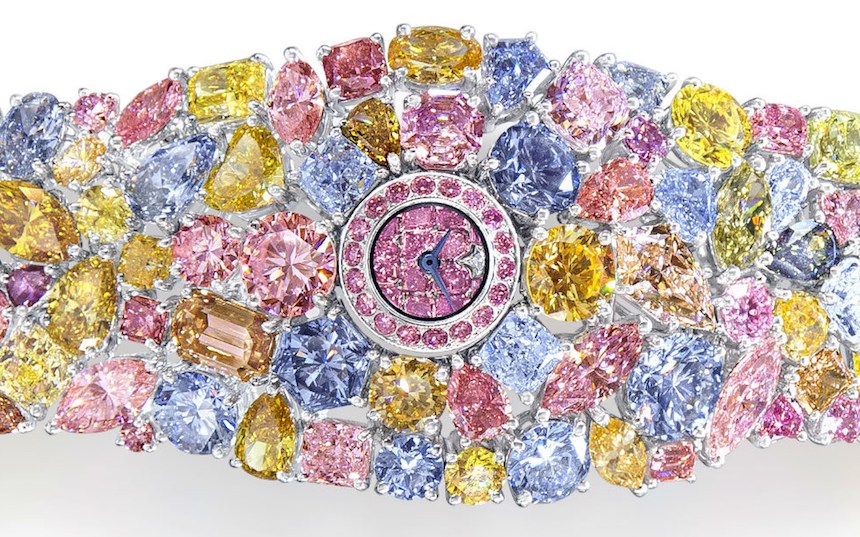 Time may be fleeting but, at these prices, the watches are not.