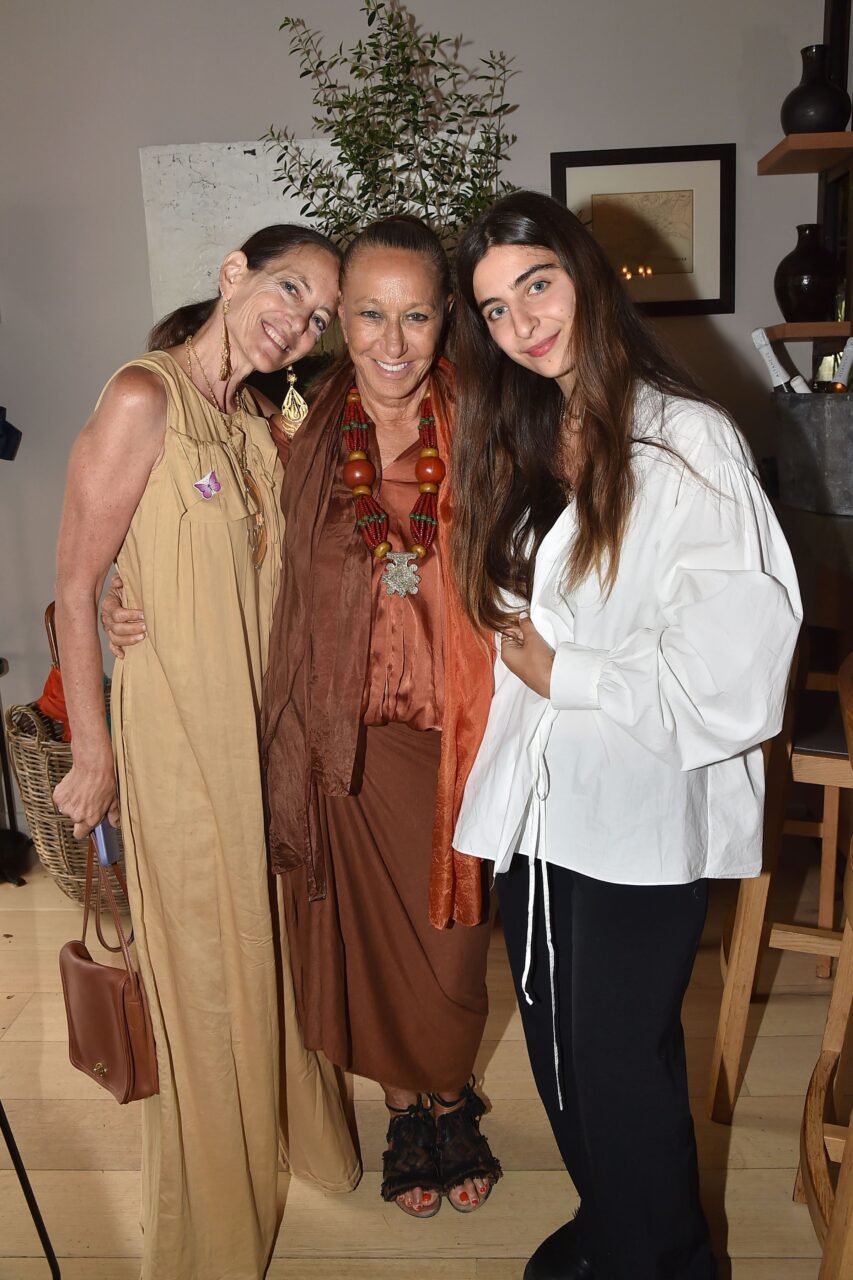 Luna Benaï for Sotheby’s ‘Art as Jewelry as Art’ 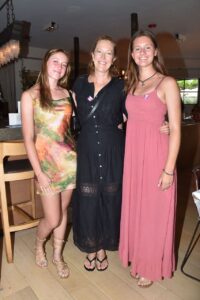 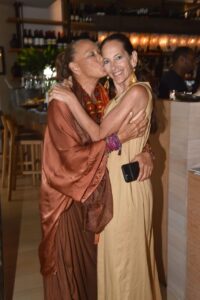 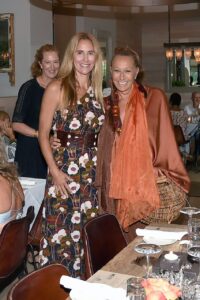 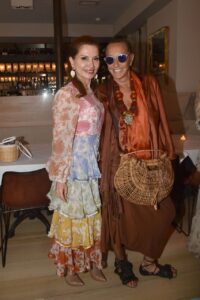 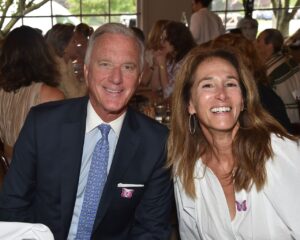 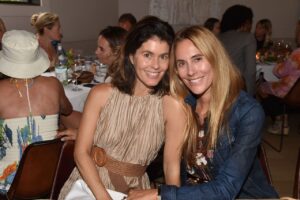 Scott Kennedy, Executive Director of SKC said a few touching words about his son Hazen’s cancer journey (who was diagnosed with neuroblastoma at age 3) and the importance of raising funds to support new research and treatments. 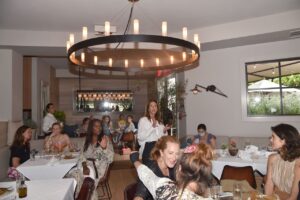 Fashion Designer Bonnie Young’s daughter Celia Babini, contestant on Season 16 of NBC’s The Voice sang “I get by with a little help from my friends” by the Beatles and Carly Simon’s “You’re so Vain” to raise money while guests joined in and clapped along. Babini was Solving Kids’ Cancer‘s original ambassador raising close to $3k for the organization when she was only 7-years-old. She continues to support the cause between her budding singer/songwriter career and trips to Los Angeles. 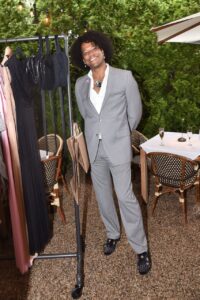 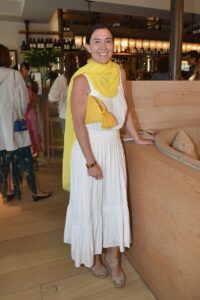 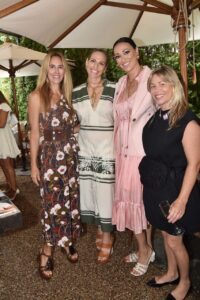 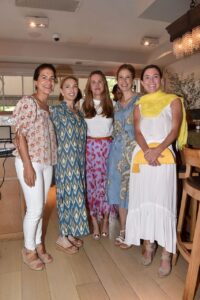 Junior Ambassadors of SKC handed out butterfly pins and gold shoelaces for the organization’s September initiative, Lace up for Kids, for Childhood Cancer Awareness Month. 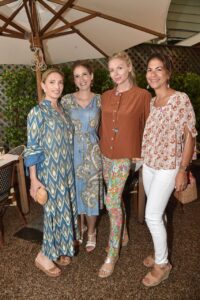 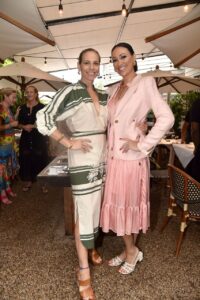 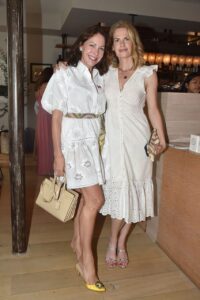 To be a part of this year’s campaign, those interested can visit the SKC site to place their order for free gold laces – https://solvingkidscancer.rallybound.org/2022-lace-up-for-kids.

The organization asks all participants to photograph and share images of their new gold laces on social media tagging @solvingkidscancer and using the hashtags #LaceUpForKids #CareWearShare and #SolvingKidsCancer.

Trending
Events that Matter
Solving Kids’ Cancer (SKC) was founded in 2007 by two fathers who both lost their children to cancer. SKC is a nonprofit organization dedicated to significantly improving survivorship of the deadliest childhood cancers by finding, funding, and advocating for breakthrough treatment options. Headquartered in New York City, SKC’s impact is now worldwide with clinical trials launched across the US and throughout Europe. Over the last decade, SKC has funded 34 scientific projects specifically targeted at developing new treatment options for kids. SKC – independent of any single researcher, institution, or consortium – objectively invests in only the most impactful research projects.