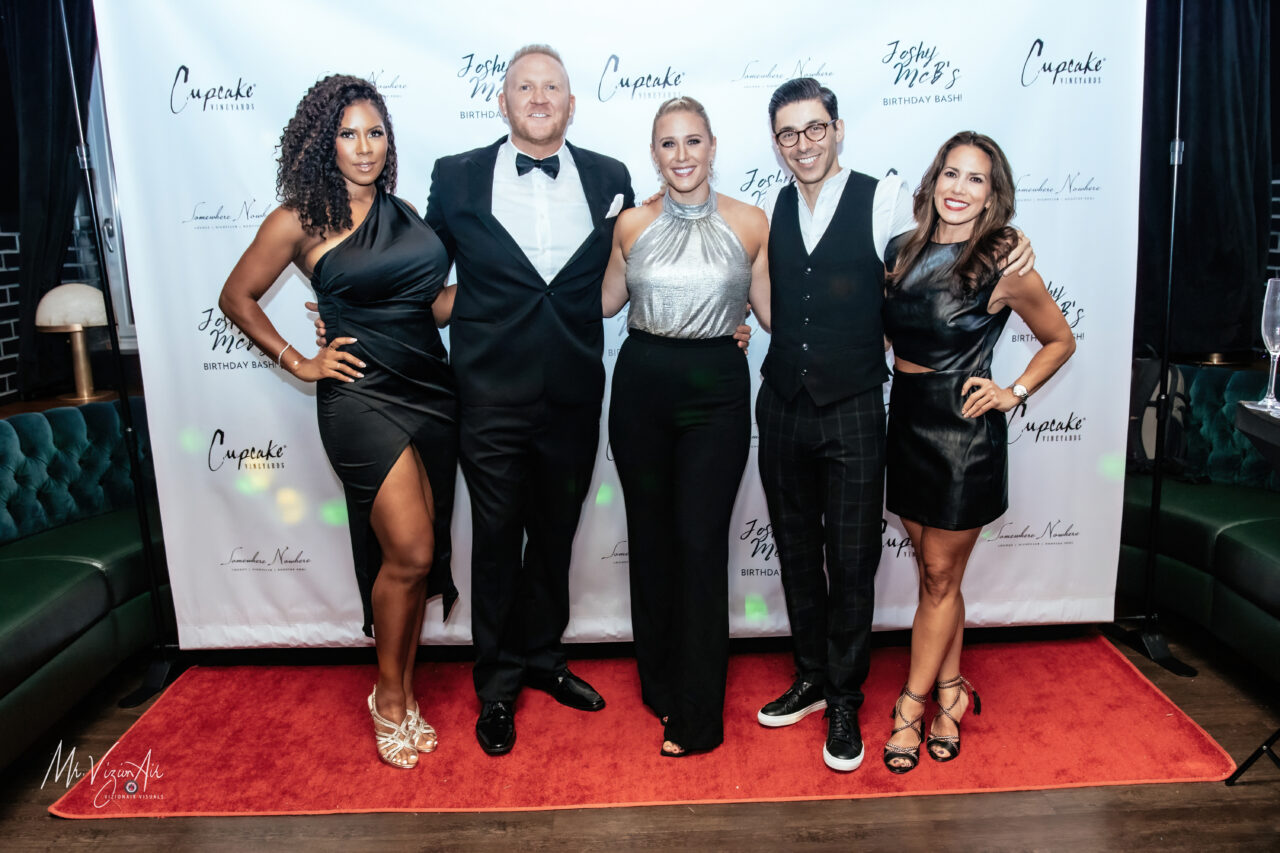 TV personality Josh McBride hosted his annual birthday celebration at NYC hotspot Somewhere Nowhere on Friday, September 9th during NYFW. The black and white themed party was the talk of the town, drawing in over 200 of his closest friends and family.

The night, sponsored by Cupcake Vineyards, was full of surprises.  Grammy Award winning singer Mya  had the crowd going wild when she took the stage to perform some of her biggest hits and the “Move Your Body” Musical duo Nina Sky put on an epic show. The fun didn’t stop there! Que from MTV’s Making the Band “Day 26” gave an impromptu performance that had everyone singing along. 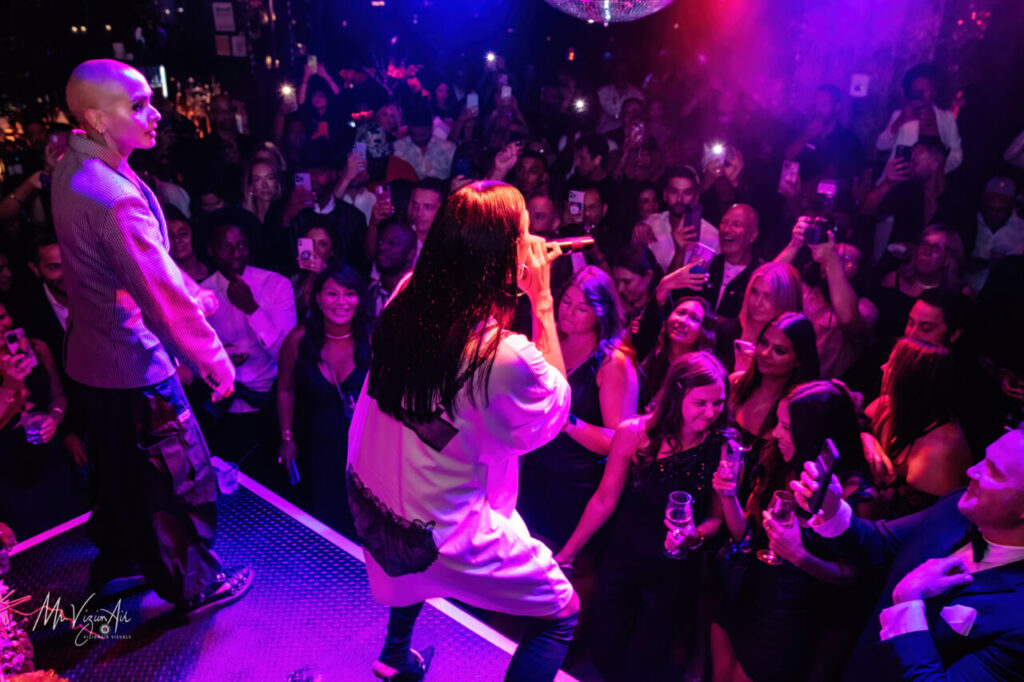 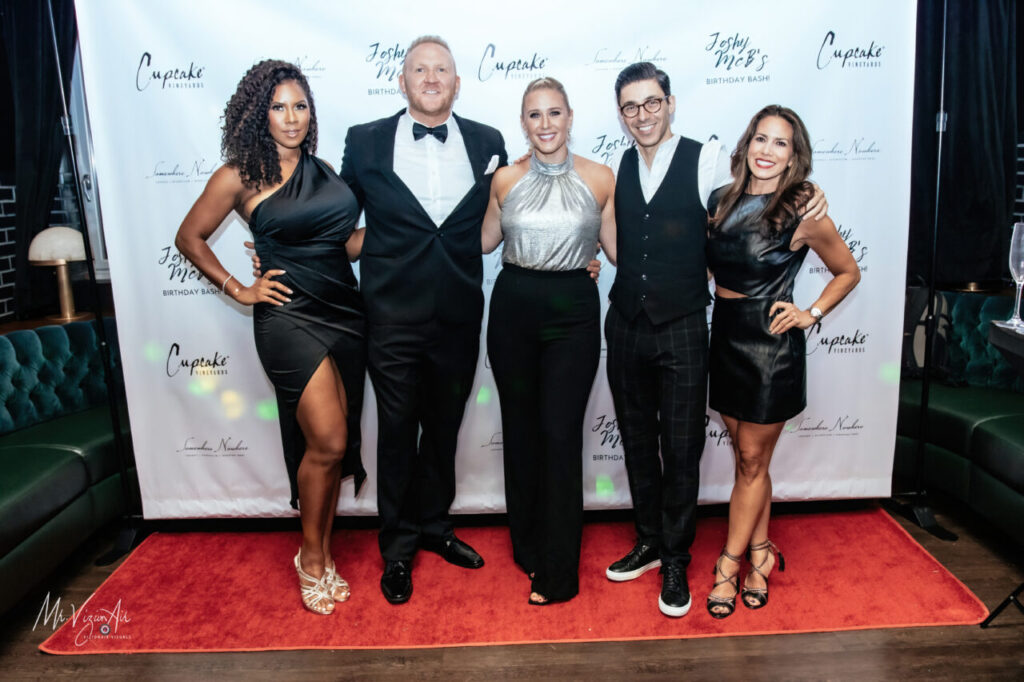