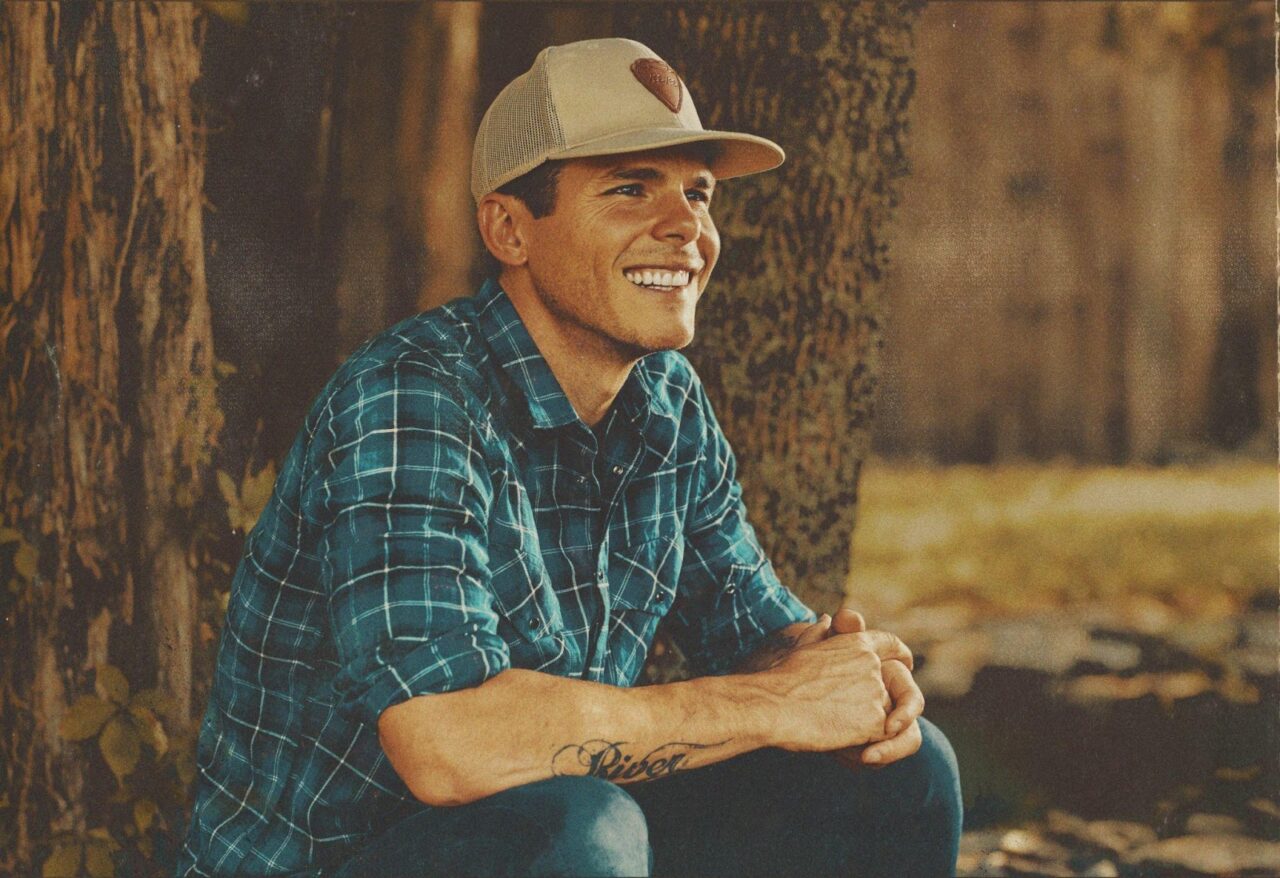 The festivities continue with the annually sold out “Chef Showdown” on Friday, October 21st. Coined the ultimate beach bash on South Beach, 20 of Miami’s top chefs will go head-to-head in ten competitive seafood showdowns. Presented by Tequila Herradura and taking place in the GOYA Culinary Pavilion in the Baptist Health Hospitality Village, “Chef Showdown” features various seafood ‘battles’, where guests sample and vote for their favorite dishes as they make their way around the village battle pavilions. This year’s participating restaurants and competitions will include (*denotes reigning champion):

Throughout the night, each chef will take the main stage to put on a show with their high energy, entertainment-filled live demos as representatives from the culinary industry will serve as the final judges to award the best in each showdown. The event will be hosted by NBC 6’s Kelly Blanco and this year’s judges will include GOYA Foods’ Executive Chef Fernando Desa; Joe’s Stone Crab’s Executive Chef Andre Bienvenu; RED Steakhouses’ Executive Chef Peter Vauthy; Chef Adrianne Calvo; food writer Sara Liss; and Managing SVP Director of Marketing and Corporate Communications at City National Bank of Florida, Eddie Dominguez. Each battle will have one lucky champ and this year, one MVP will be selected as the overall winner to take home a grand prize of $10,000.

Running alongside the “Chef Showdown,” on Friday night, Tequila Herradura will also host an “Extraordinary Bartender Showdown.” Four bartenders will participate in a head-to-head competition for who can make the best Tequila Herradura margarita recipe. Once again, the guests are the judges, and the winner will earn a $500 prize.

“I’m looking forward to making my way down to Miami Beach to celebrate the 10th Anniversary of the South Beach Seafood Festival and headline the festival on Saturday, October 22nd,” says Granger Smith. “See you in South Beach! Yee Yee!”

The iconic South Beach Seafood Festival is brought to you annually by Tequila Herradura and Jack Daniel’s, and is presented by GOYA Foods, City National Bank, Baptist Health, and Breakthru Beverage Florida, along with its partners Piper Heidsieck, Rabble Wines, Phantom and Juggernaut, Castello del Poggio and hosted by City of Miami Beach, Celebrity Cruises, Pacifico Beer, Milam’s Markets, Cadillac, Bottle Rover, and High Noon Sun Sips, among others. Demesmin & Dover Law Firm, your accident attorneys, is the newest presenting sponsor of the festival bringing a new element for this anniversary year as the official entertainment partner, and El Dorado Furniture is the newest hosting sponsor as the official outdoor furniture provider. For 2022, Ride Alto is the official transportation partner of the festival and promo codes are available to ensure guests arrive safe and sound.

“We love attending and supporting local businesses within the community and are very excited to be part of the 10-year celebration of South Florida’s incredible culinary scene. We look forward to hosting Granger Smith and our national artists in Miami Beach on the Demesmin & Dover stage to close out a great day for South Florida”, says Victor Demesmin and Jeremy Dover, partners of Demesmin and Dover.

South Beach Seafood Festival’s host hotel for 2022 is the newly revamped Kimpton Surfcomber Hotel, located at 1717 Collins Avenue. Limited Weekend passes are available for $250 per person. Hotel Packages for two with weekend tickets and a festival room are available for $1,100.