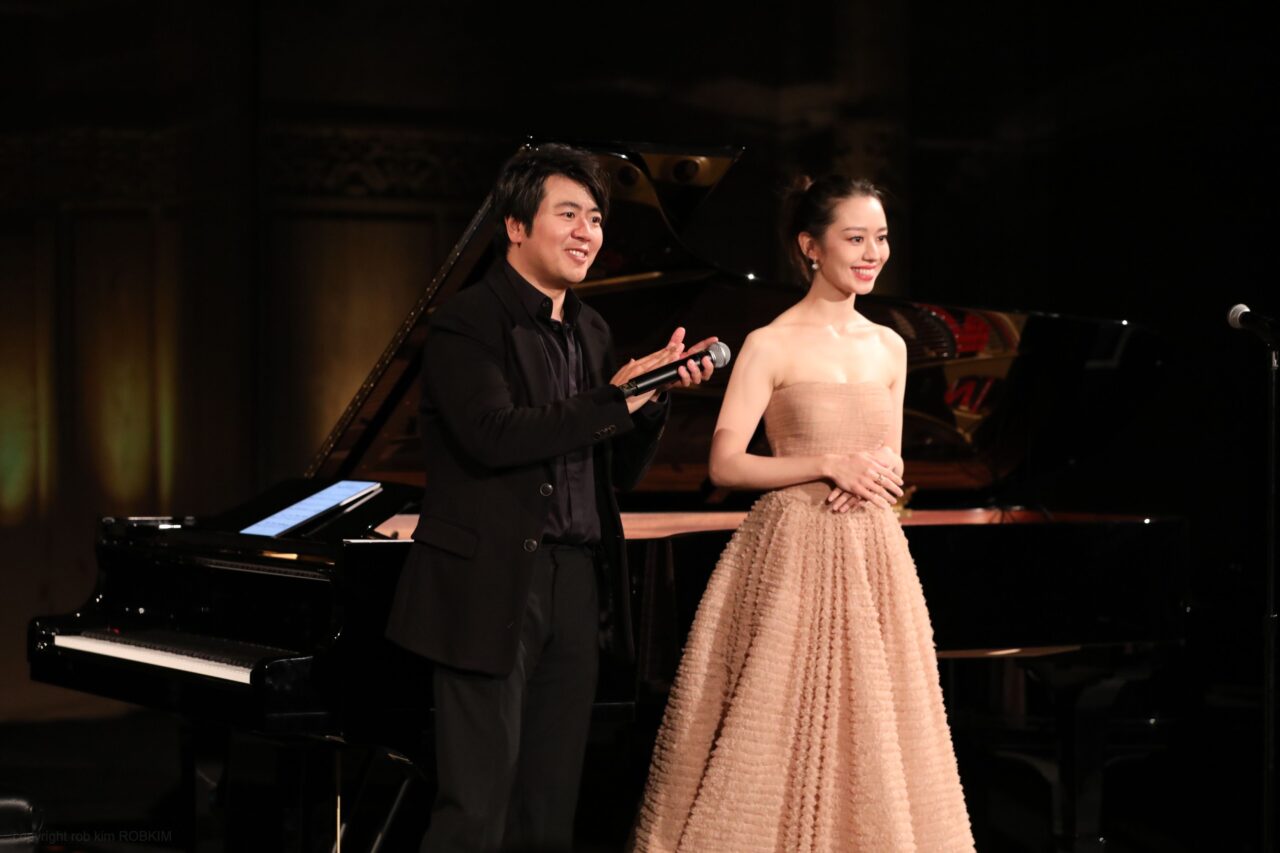 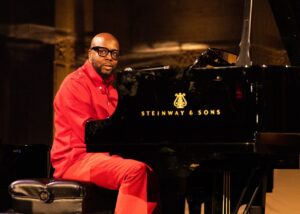 The NYC Autumn Charity circuit is in full swing.  To celebrate his milestone 40th birthday, Lang Lang waited 3 months later to celebrate with celebrity friends and philanthropists at a black tie charity gala to raise funds for his namesake Lang Lang International Music Foundation at Cipriani downtown.  Wyclef Jean gave an impromptu birthday performance of Maria Maria for his friend Lang Lang, “I could not be with you then, so let’s do it now”. 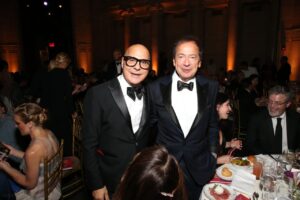 It was only one of the high notes of the Lang Lang International Music Foundation “Lang Lang and Friends Gala”, their first since the pandemic.  John Paulson chaired the event, offering “I tried to play many instruments in my life but learned that I’m better as an audience.  But the work of the foundation is important.  Thousands of children will play music and gain confidence because of this foundation and your support.” Lang Lang then joined CEO of his Foundation, Leszek Barwinski Brown, on stage and greeted the audience with, “Thank you for coming tonight to help celebrate the power of music, all I can say to you is Good Job!”  The black-tie evening raised in excess of 1.3 million dollars. 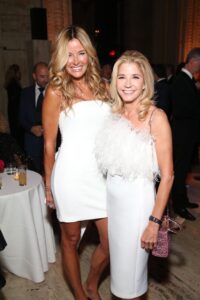 The Foundation’s Ariela Rossberg announced their first annual Teacher of the Year Award, Davis Cahill of Jefferson Elementary School in Greensboro NC.  Lang Lang commended him personally for his outstanding commitment to music education and presented him with a check for five thousand dollars. 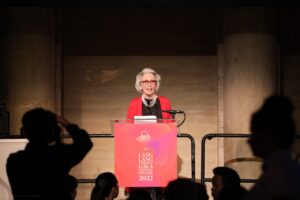 The evening was filled with musical performances including Lang Lang himself playing several from his new album The Disney Book as well as the Chinese favorite Jasmine Flower. He was joined by Mauro Castillo from the cast of Disney’s Encanto for a version of We Don’t Talk About Bruno. Afterwards, the crowd held glow sticks in the air while Lang Lang and his wife Gina Alice performed a romantic rendition of When You Wish Upon a Star. Castillo took the stage once more to perform a Celia Cruz salsa with Young Scholar alumni Maxim Lando, followed by Wyclef’s surprise concert. 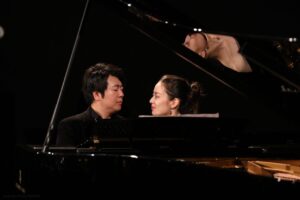 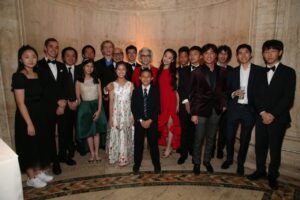 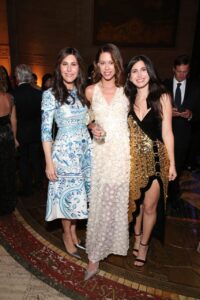 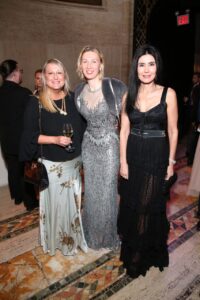 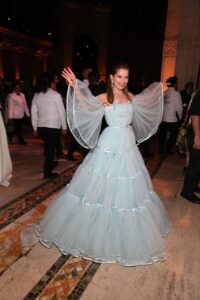 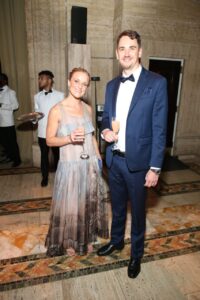 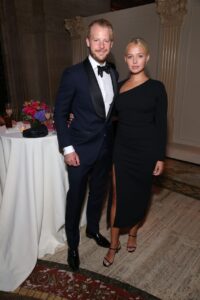 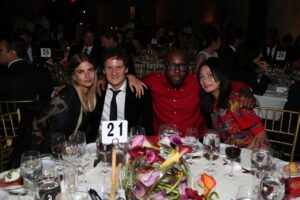