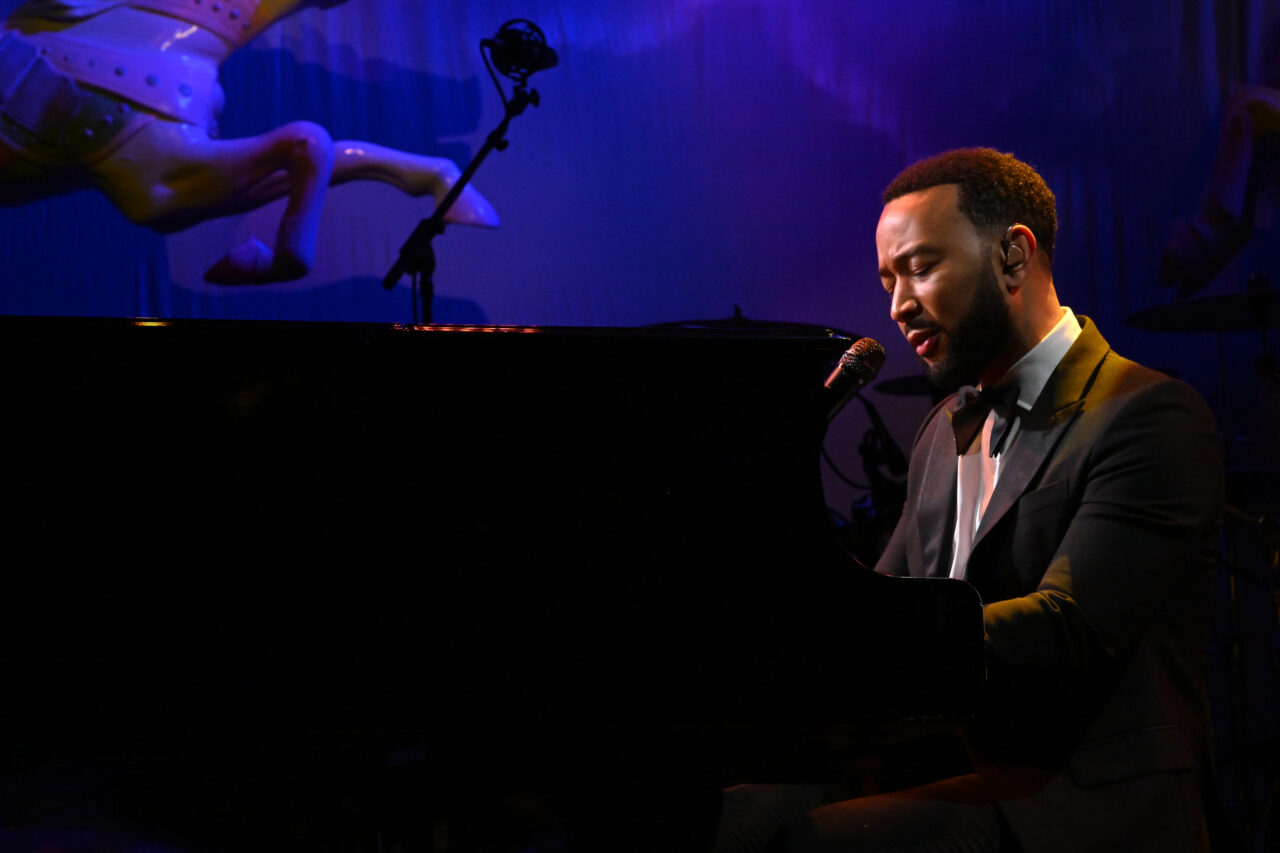 Star-Studded Gala Raised Over $1.7 Million for the Children’s Diabetes Foundation and the Barbara Davis Center for Diabetes

Los Angeles, CA – Event chair Barbara Davis and co-chair Dana Davis hosted the 36th Carousel of Hope Ball on Saturday, October 8 at The Beverly Hilton hotel in Beverly Hills benefiting the Children’s Diabetes Foundation and the Barbara Davis Center for Diabetes (BDC). The event, a Hollywood institution since 1978, honored Diane Keaton with the “Brass Ring Award,” while patrons of the evening were treated to show-stopping performances by music icons John Legend, Andy Grammer, and Deborah Cox. The Ball raised an incredible $1.7 million this year alone in addition to the more than $110 million that The Carousel Balls have raised to date.

This year’s Ball brought together leaders from the film, television, music, and business industries to support increasing awareness of diabetes and raise funds for clinical care and diabetes research at the Barbara Davis Center for Diabetes. The event celebrated all the remarkable things the Barbara Davis Center for Diabetes has accomplished and brought to the forefront of diabetes care, as well as the exciting research and influential moments the Barbara Davis Center has been a part of since its inception in 1978. Diabetes, which afflicts over 463 million people, is rapidly rising. Each year, approximately 64,000 Americans are diagnosed with type 1 diabetes. Of those, about 30,000 are children.

Emcee Howie Mandel kicked things off, welcoming guests to the ball before he introduced a video message from Barbara Davis. In closing out her remarks, Davis said, “Type 1 diabetes, you’re gone. It won’t be long before everybody’s healed,” which was met with cheers from guests.

Emmy award-winner Loretta Devine took to the stage to present the “Brass Ring Award” to legendary actor Diane Keaton for her philanthropic commitments to the community and continued support of the cause. The award was named after the elusive brass ring that carousel riders would try to catch when the ride first became popular. Now universally recognized as a symbol of achievement, the brass ring represents the ultimate goal of finding a cure for diabetes. Recipients of the award exemplify the dedication and strength that brings the Children’s Diabetes Foundation and the Barbara Davis Center one step closer to finding a cure. In accepting the award, Keaton said, “I’m surprised and humbled to be the recipient of this important award, which represents a very urgent and universal cause in the world today and the pioneering work of Barbara Davis.”

Multi-platinum artist Andy Grammer kicked off the evening’s musical performances with his hit songs “Keep Your Head Up” and “Honey, I’m Good.” Award-winning recording artist Deborah Cox took to the stage next to sing “Happy Birthday” to Barbara Davis for her 92nd birthday and to perform “Nobody’s Supposed To Be Here,” among other hits. EGOT-winning, critically acclaimed, and multi-platinum singer-songwriter John Legend closed out the night with inspiring performances of “Bridge Over Troubled Water,” “All of Me,” “Ordinary People,” and “Dancing In the Dark.”

The Ball featured a live auction led by auctioneer Halie Behr including a three-night stay at Rancho Valencia Resort & Spa, a four-night stay at The Little Nell in Aspen, a five-night stay at Grace Bay Club in Turks & Caicos, and a diamond necklace from XIV Karats LTD.

Funds from the evening were raised through sponsorships, dinner tickets, a live and silent auction, and contributions.

For the latest news and information regarding the Children’s Diabetes Foundation, be sure to follow on social media and join the conversation using #CarouselOfHope.