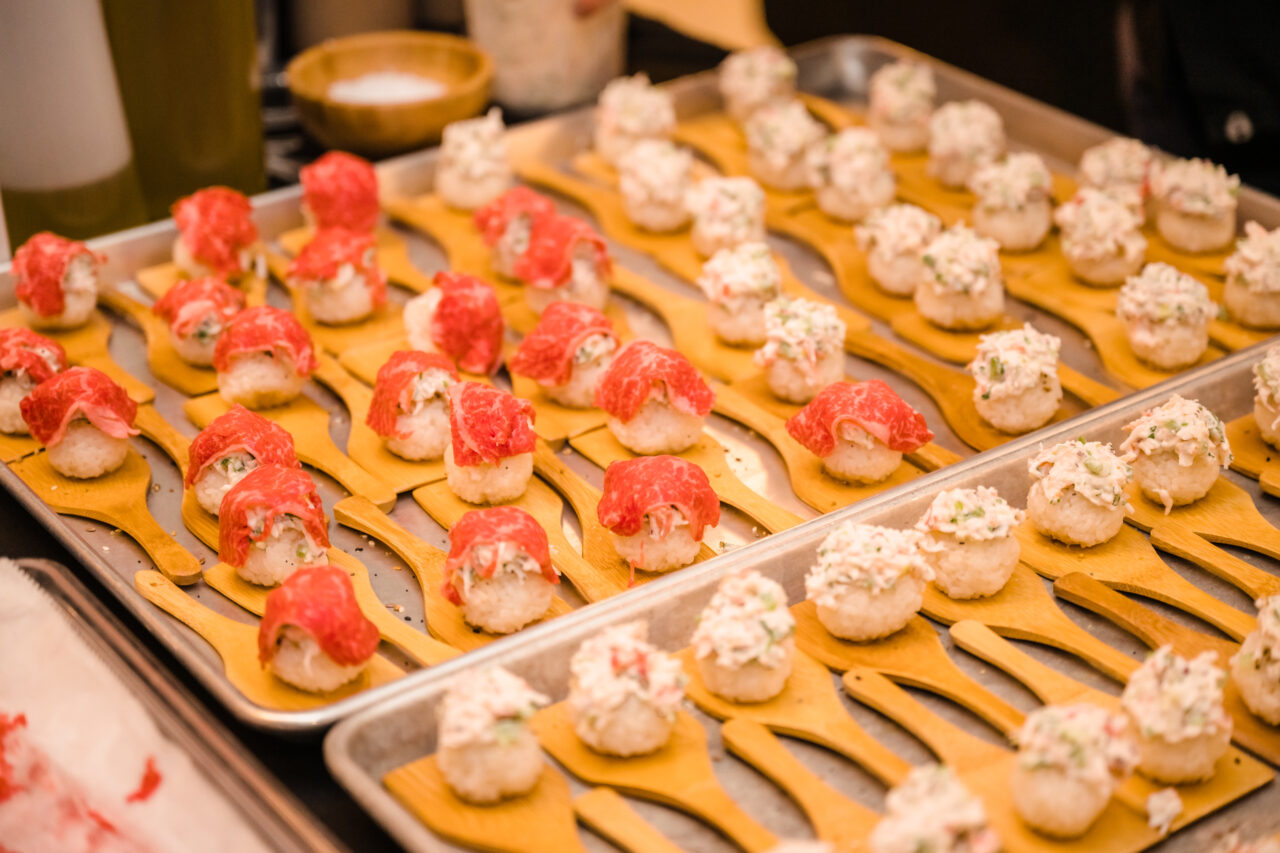 Beaker & Gray’s Brian Nasajon took home the $10,000 grand prize at the festival, which saw a list of renowned local chefs battle it out in a variety of fiery cooking competitions that made the four-day festival all the more exciting.

The highly anticipated “Chef Showdown” took place on Friday, October 21st in the GOYA Culinary Pavilion in the Baptist Health Hospitality Village where 20 talented local chefs battled it out head-to-head for the grand prize of $10,000 in celebration of the festival’s 10th anniversary. Sponsored by Tequila Herradura and presented by GOYA and Celebrity Cruises, the interactive event invited guests to sample deliciously cooked dishes from this year’s participating eateries and vote for their favorite among the contestants. The food-loving attendees were also able to interact with each chef as they took the main stage to show off their impressive skills with entertaining live demonstrations, before receiving marks from the crowd and a select list of judges toward the festival’s top prize: the title of “Battle Champion”. This year, the festival’s most prestigious honor was awarded to Beaker & Gray’s Brian Nasajon, who whipped up an intoxicatingly flavorful Crab Fondue dish. The winning dish made mouths water and taste buds soar, securing its place as the one to beat in the “Battle Crab.” Paperfish Sushi’s Chef Michael Asalie came in close second overall with an incredible dish they playfully called, the Big Mac del Mar in “Battle Sushi.” Hosted by NBC 6’s Kelly Blanco, the main stage, brought to you by Demesmin & Dover, included a line up of judges who made the final decisions included: GOYA Foods’ Executive Chef Fernando Desa; Joe’s Stone Crab’s Executive Chef Andre Bienvenu; RED South Beach’s Executive Chef Peter Vauthy; Chef Adrianne Calvo; food writer Sara Liss; and Managing SVP Director of Marketing and Corporate Communications at City National Bank of Florida, Eddie Dominguez. Throughout the night, a $16,000 check was presented to South Beach Seafood Festival, on behalf of GOYA Foods, to help cover a portion of each participating chef’s expenses for the evening in support of the South Florida restaurant community.

2022 Battle Competition Winners are as follows:

Cocktail lovers had their fair share of fun as four of the city’s talented bartenders shook up Tequila Herradura recipes as part of Friday night’s festivities during the “Extraordinary Bartender Showdown”. Judged by Gio Guiterrez of @chatchowtv and Samantha and Vianca of @thirstybartenders, the ultimate winner and $500 prize went to Sweet Liberty’s Aistis Zidanavicius. 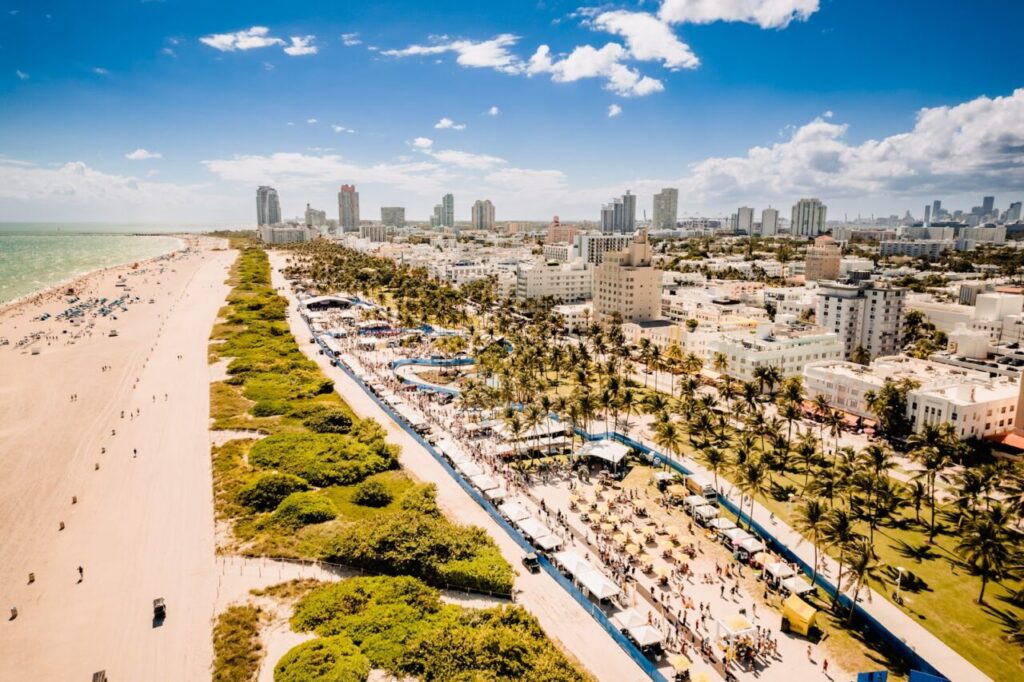 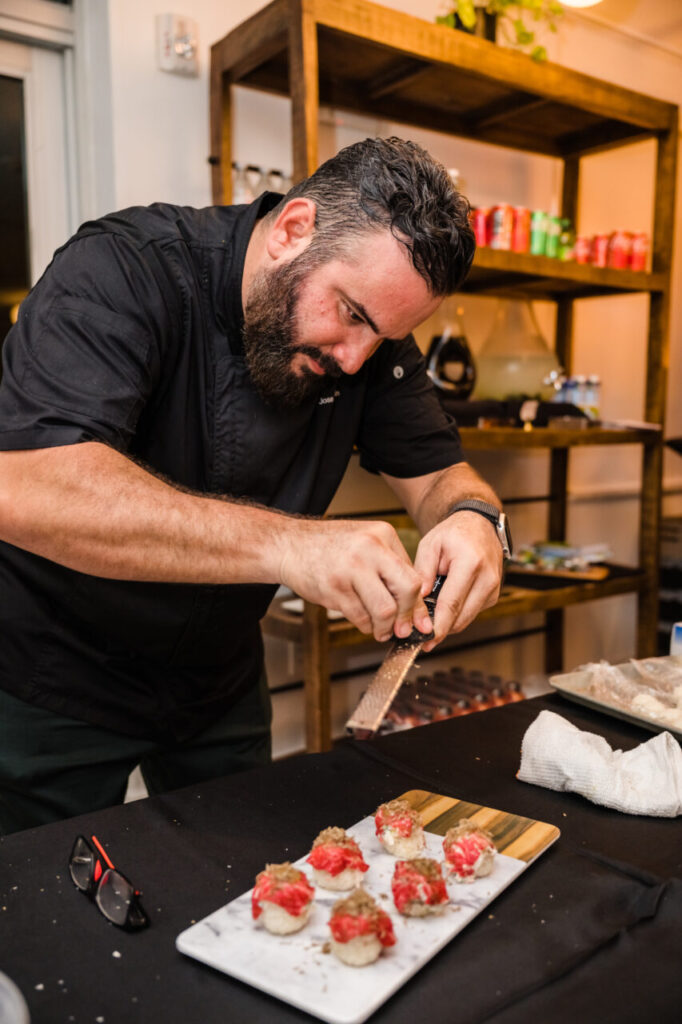 The all-day event also featured live music with DJs at the Pacifico Beach Club and Sun Sips by High Noon. General Admission guests enjoyed a taste of the riviera at the Piper Heidsieck Champagne lounge and were catching some rays at the El Dorado Ultimate Beach Club, while VIP tickets included access to an exclusive two-block village with activations from Celebrity Cruises, Tequila Herradura with pop ups from Bodega, Jack Daniels with a pop up from Gramps Wynwood, City National Bank, Baptist Health, Oshen Salmon, and other notable businesses that helped make the festival a sensational success. 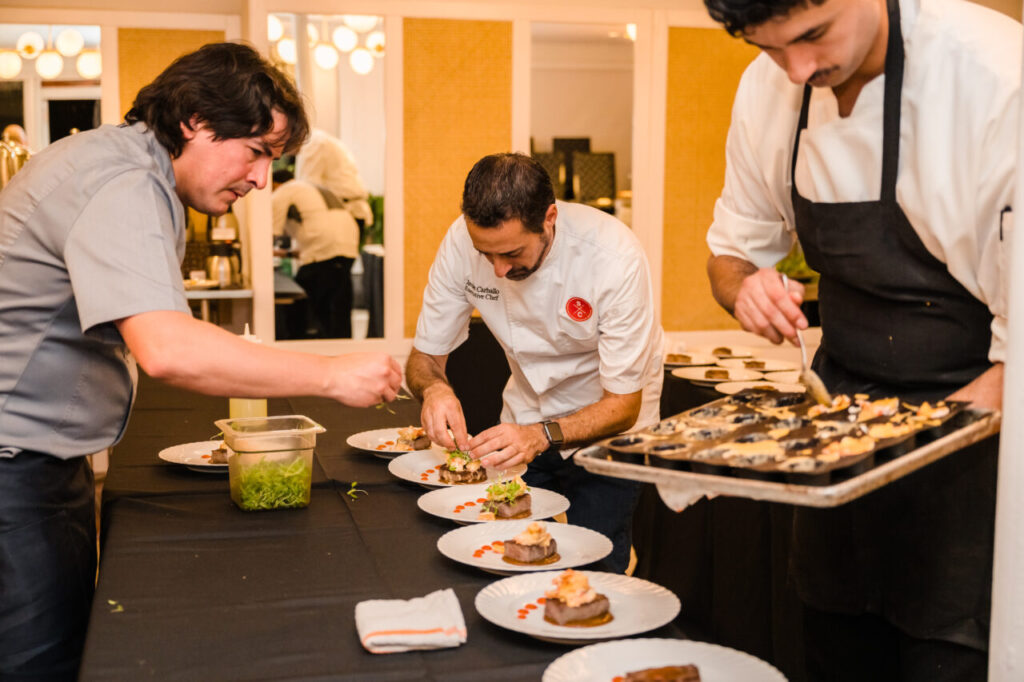 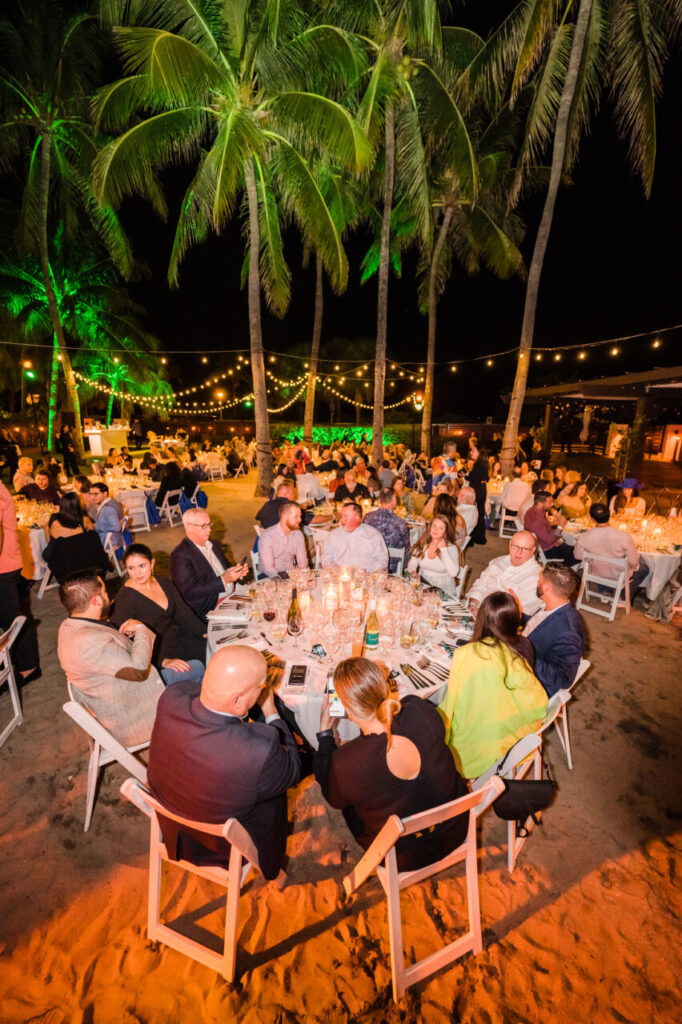 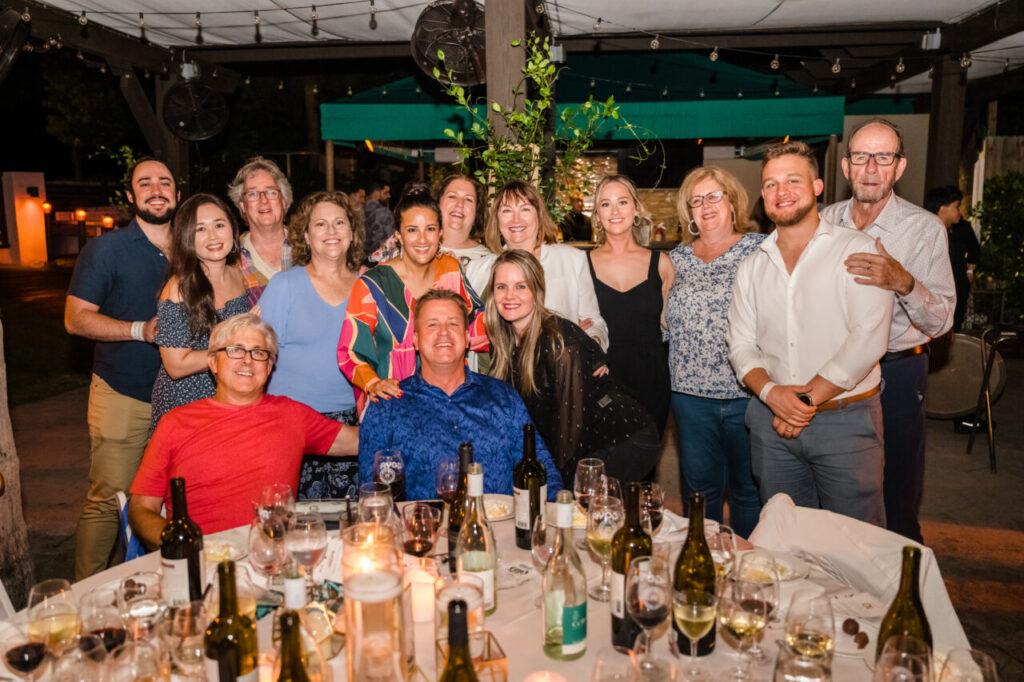 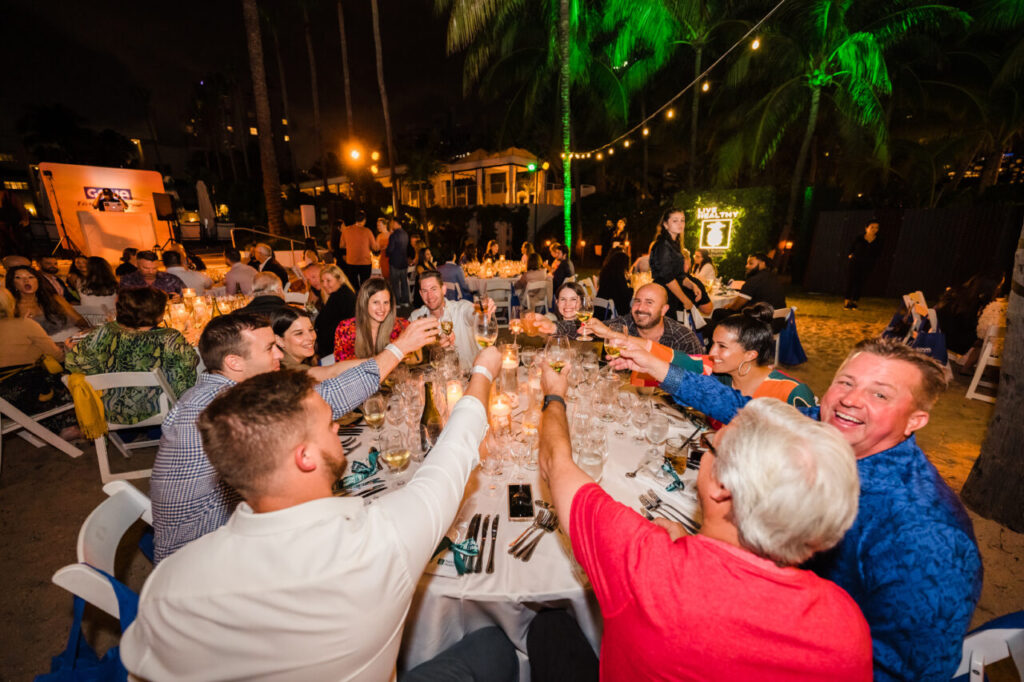 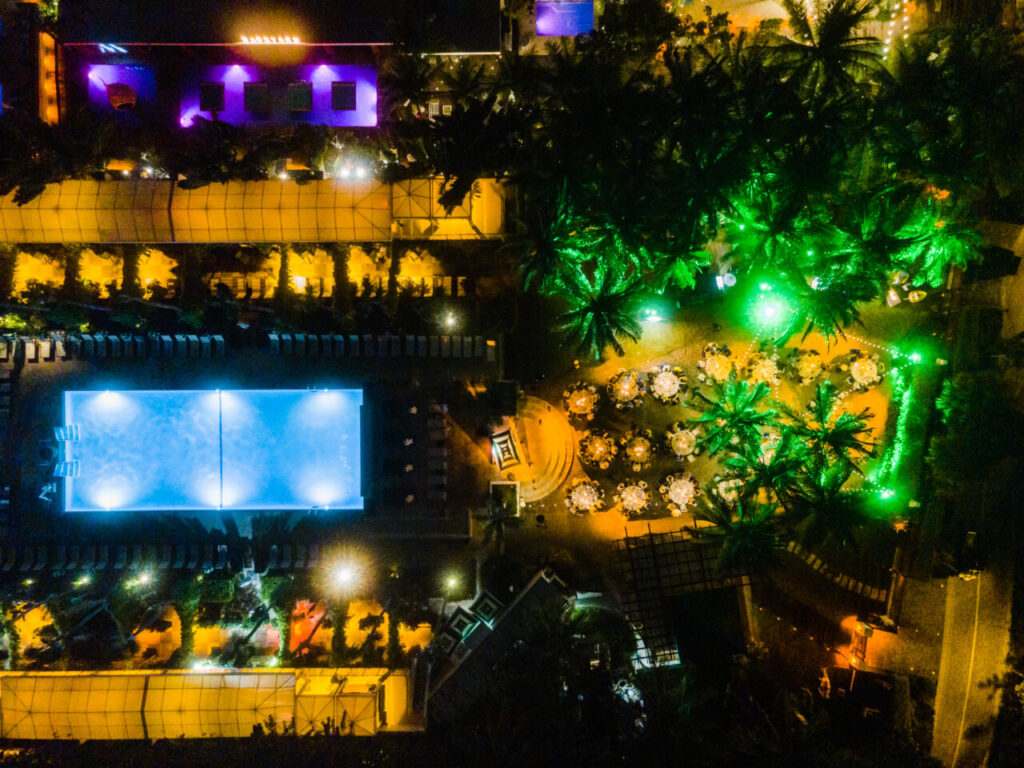 For more information on the 10th Annual South Beach Seafood Festival, please visit sobeseafoodfest.com. Scroll through the highlights by following us on Instagram at @residentdigital 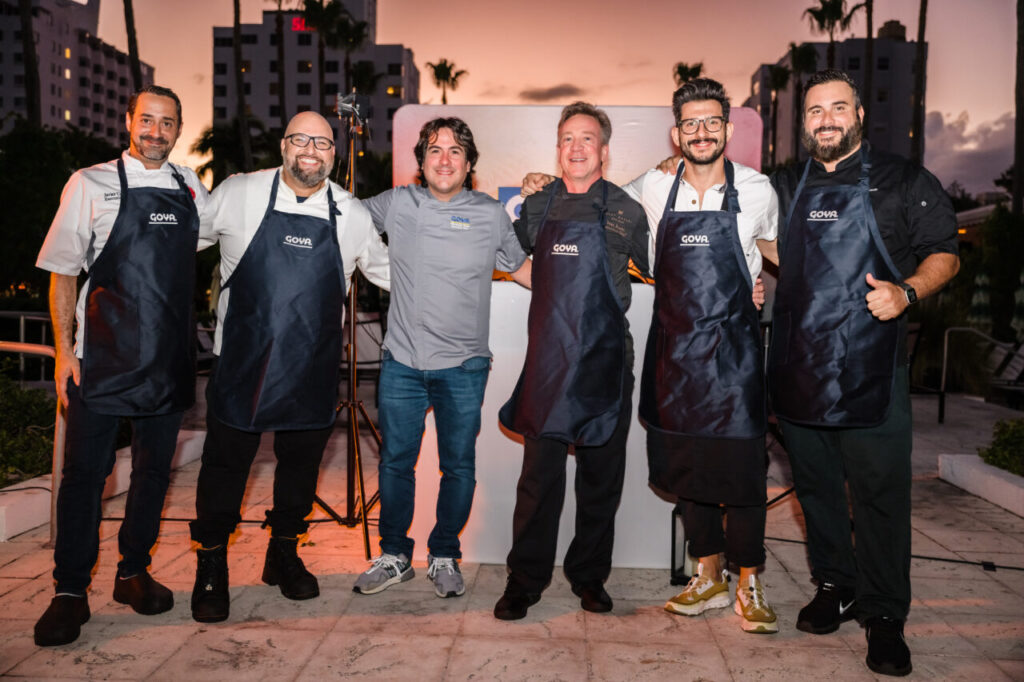