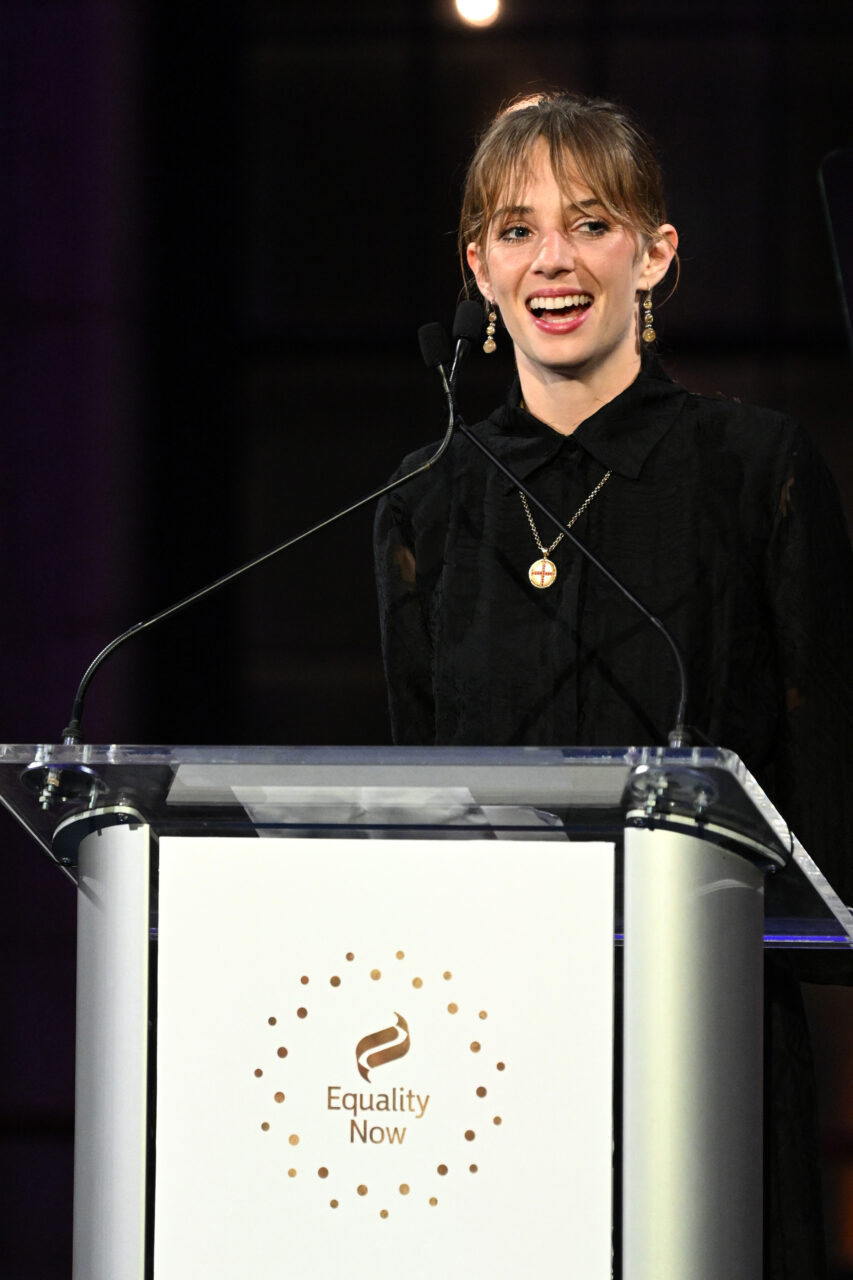 Equality Now hosted its 30th Anniversary Gala in NYC at Gustavino’s to celebrate the organization’s three decades of gender equality work and the EN 30 for 30 list of artists, activists, and advocates, with inspiring performances of music, drama, riveting fire performance, and comedy with art and advocacy supporting equality for women and girls.

In attendance, Equality Now 30 for 30 women and changemakers had a list of heavy hitters who have worked towards gender equality- Gloria Steinem, Brisa De Angulo, Jaha Dukureh, Drew Dixon, Sarah Sophie Flicker, and Paola Mendoza along with award-winning actress Jodie Turner-Smith and international best-selling author and Equality Now 30 for 30 Chimamanda Ngozi Adichie and the fifth annual Changemaker Award presented by Gucci and CHIME FOR CHANGE to recognize the activism of the women and girls of Iran and special performances by the Resistance Revival Chorus, Sage Sovereign, Felukah.

Founded in 1992, Equality Now is an international human rights organization that works to protect and promote the rights of all women and girls around the world. Our campaigns are centered on four program areas: Legal Equality, End Sexual Violence, End Harmful Practices, and End Sexual Exploitation, with a cross-cutting focus on the unique needs of adolescent girls. Equality Now combines grassroots activism with international, regional, and national legal advocacy to achieve legal and systemic change to benefit all women and girls and works to ensure that governments enact and enforce laws and policies that uphold their rights. Equality Now is a global organization with partners and members all around the world.

For 30 years, EN has tackled the most difficult barriers to gender equality, challenged ingrained cultural assumptions, and called out injustice wherever and whenever they see it.