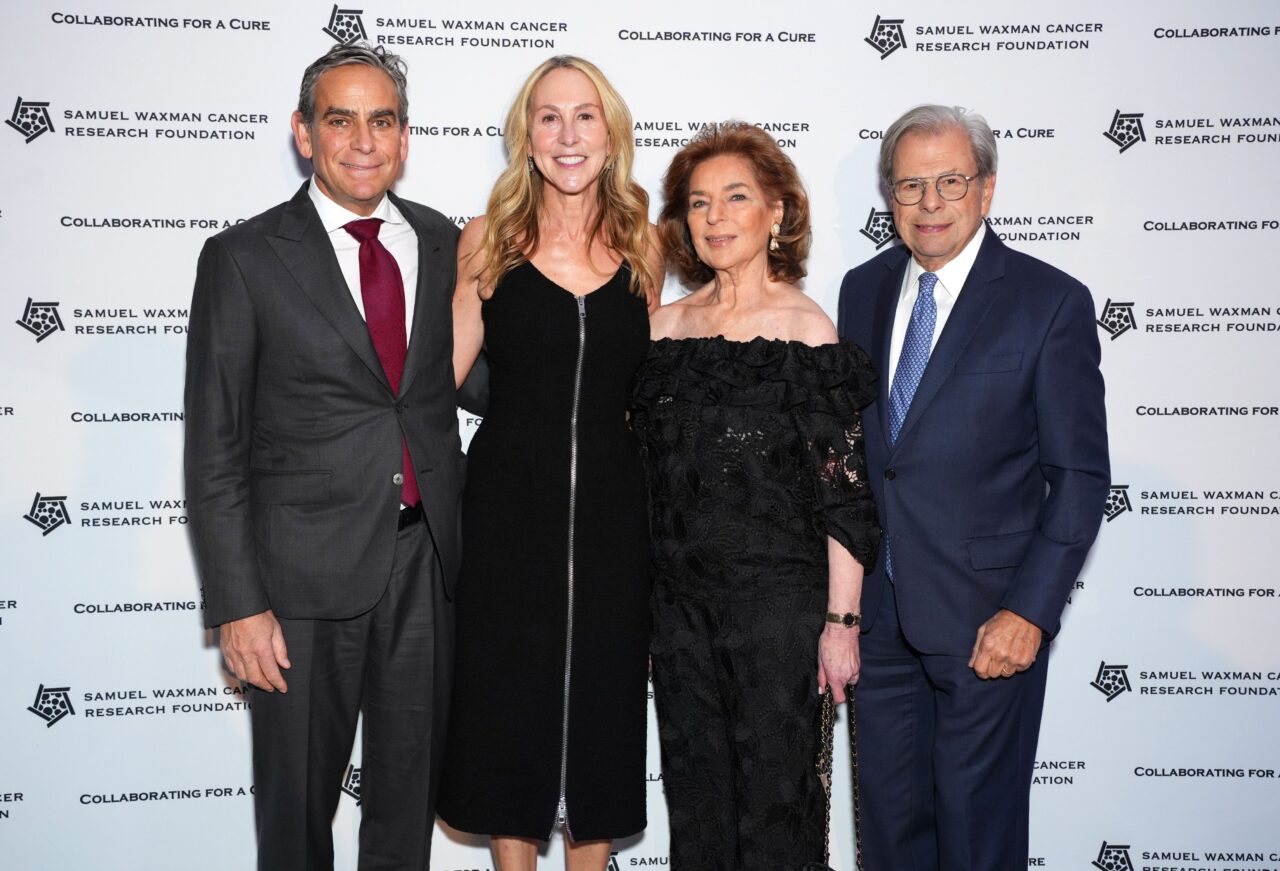 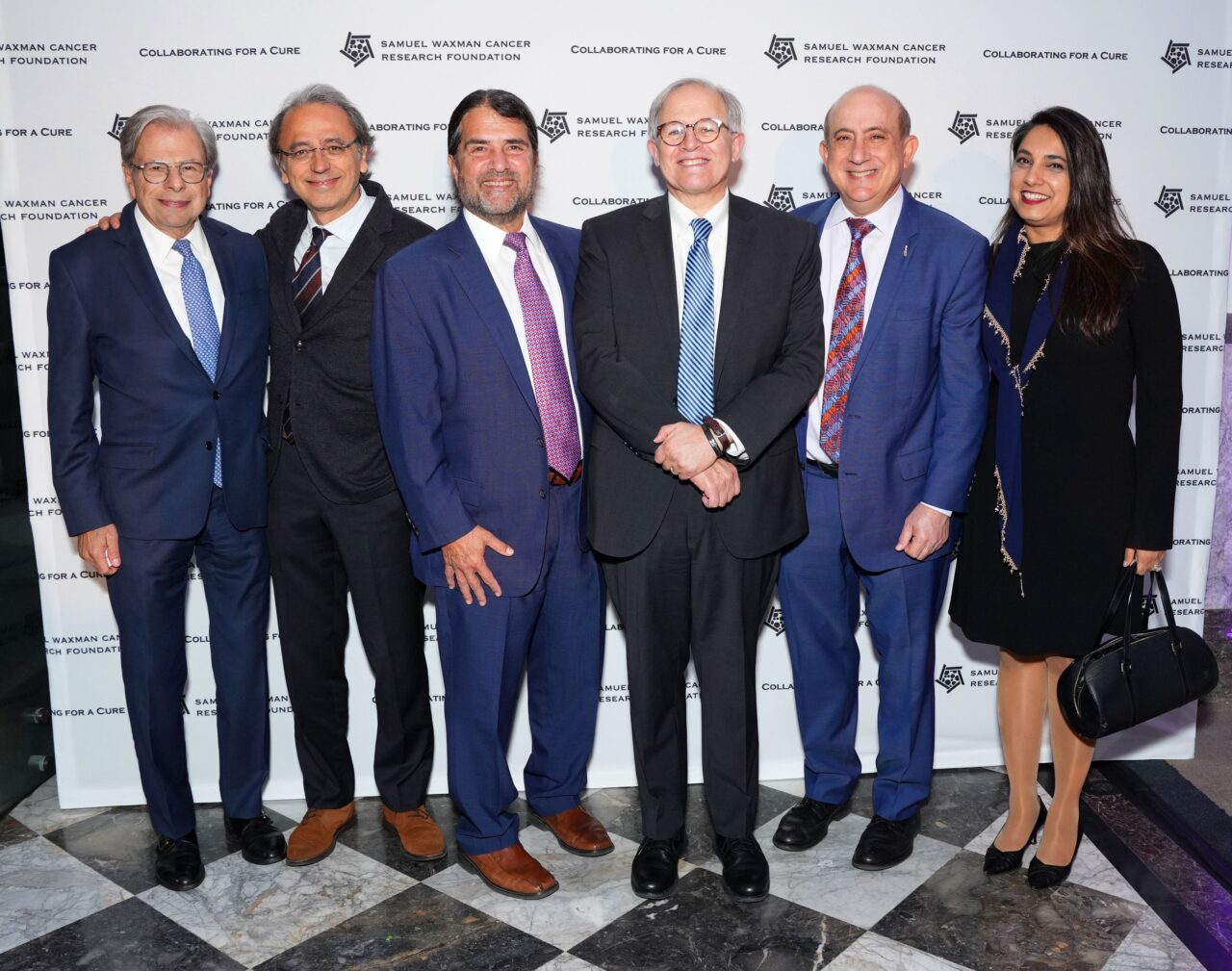 The 25th Annual Collaborating for a Cure Gala, one of New York City’s favorite charity events celebrated its silver anniversary at Cipriani Wall Street. The sold out “fun-raiser as opposed to fundraiser” as described by Michael Nierenberg raised more than $6 million towards the goal of funding the next five years of crucial SWCRF cancer research programs such as the Partnership for Aging and Cancer Research Program, the SWCRF Institute Without WallsTM, and the Women’s Cancer Research Program. 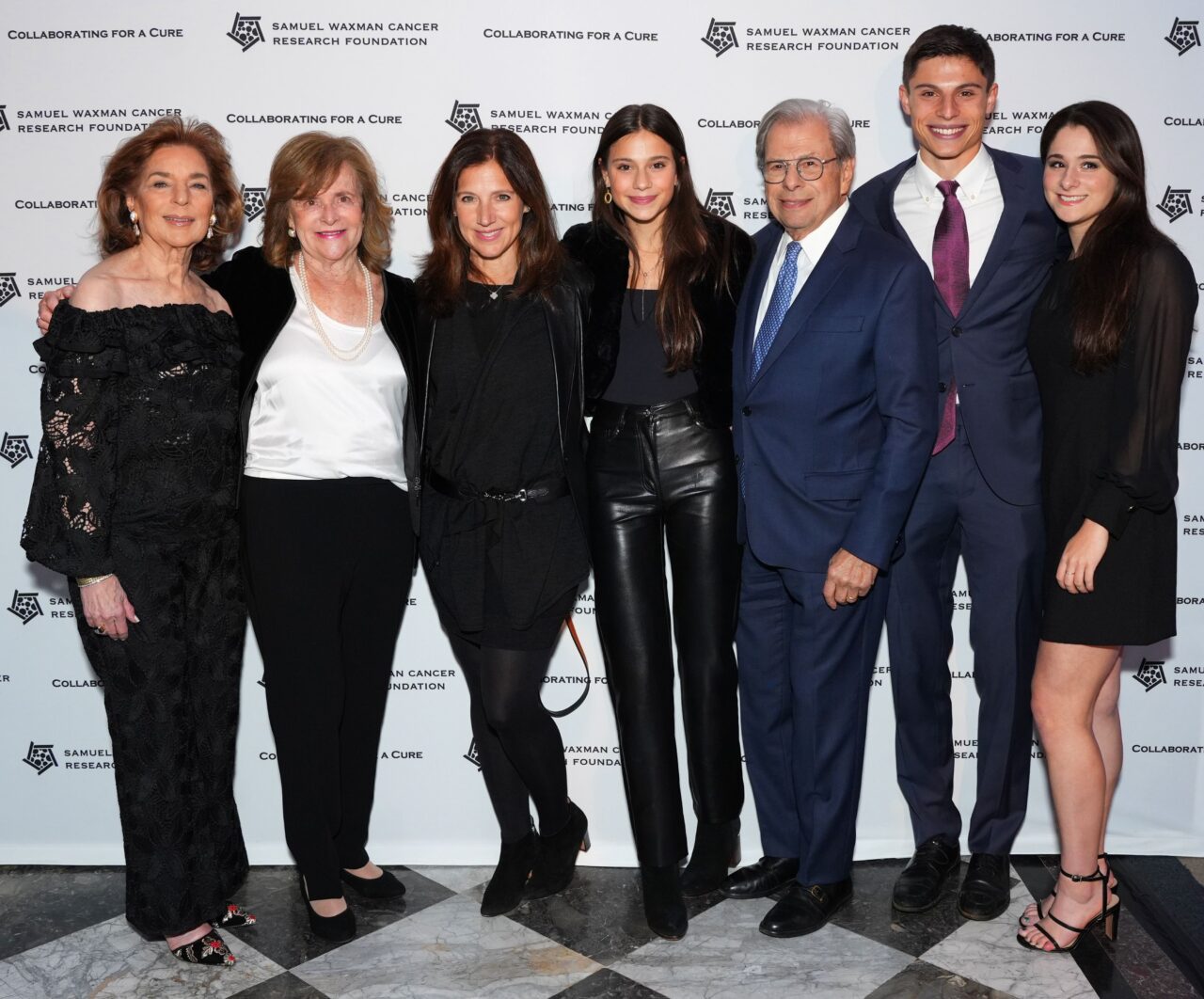 Following a cocktail reception across the street, guests made their way to the main dining room where emcee, CBS’s Chris Wragge, welcomed the more than 700 guests, introduced the evening’s honorees, and highlighted many of the Foundation’s groundbreaking achievements over the past 50 years.  “Tonight, we have a great program to celebrate two giants in the fight against cancer”, said Wragge. Upon receiving the Vision and Leadership Award, SWCRF Board Chairman Michael Nierenberg commented, “The real honorees are Dr. Waxman and the great heroes like him who treat and cure cancer every day.” 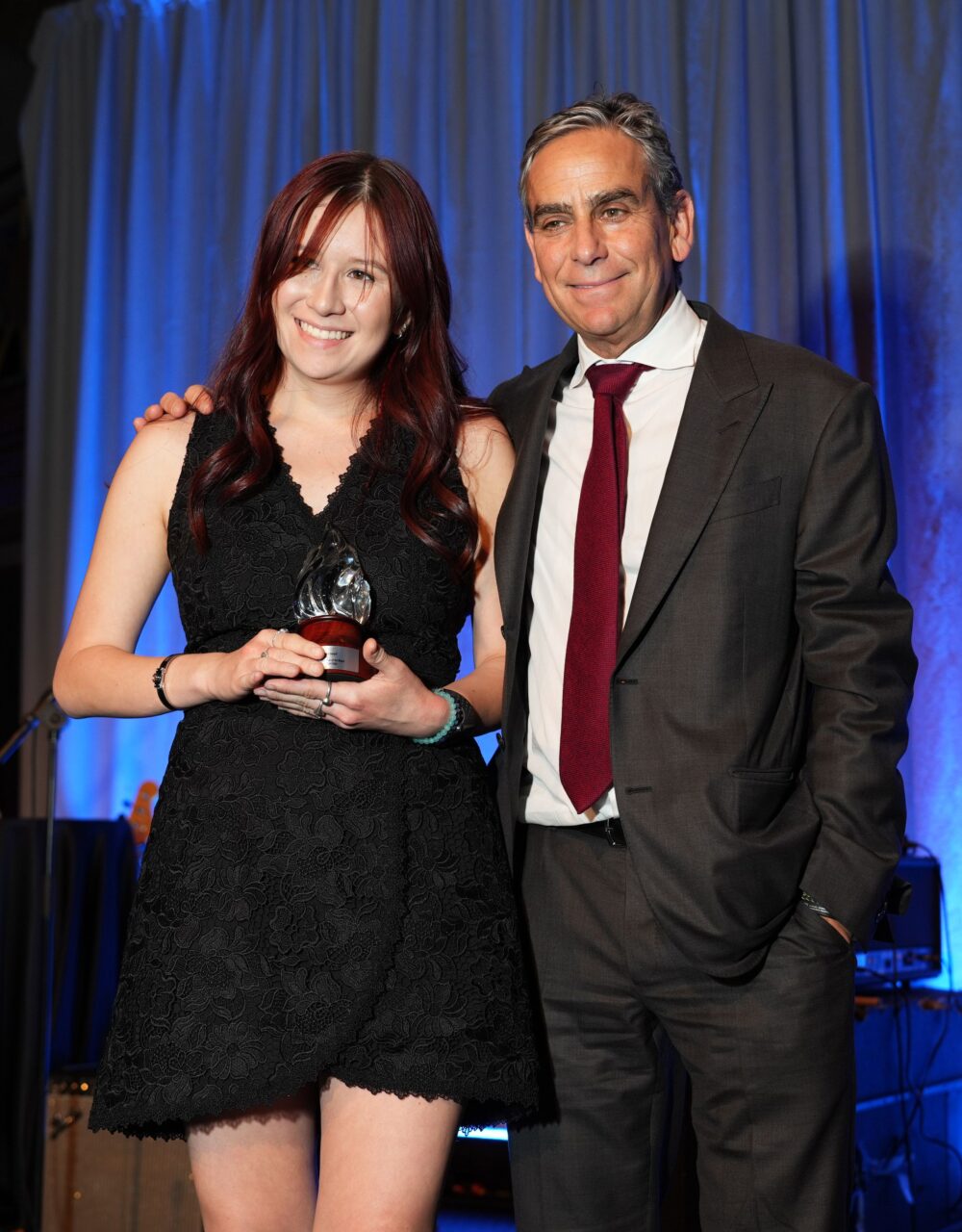 Founder and CEO Dr. Samuel Waxman, who received the well-deserved and long-overdue Lifetime Achievement Award, spoke to his vision (goal) for a future in which cancer does not have to be a disease associated with aging.  “The incidence of cancer is increasing, in part, as a by-product of improvements we are making in human longevity,” said Dr. Waxman. “But through our collaborative research programs, we can flatten this curve. I am thrilled to be a part of many amazing breakthroughs that have occurred in cancer research – with more to come.” 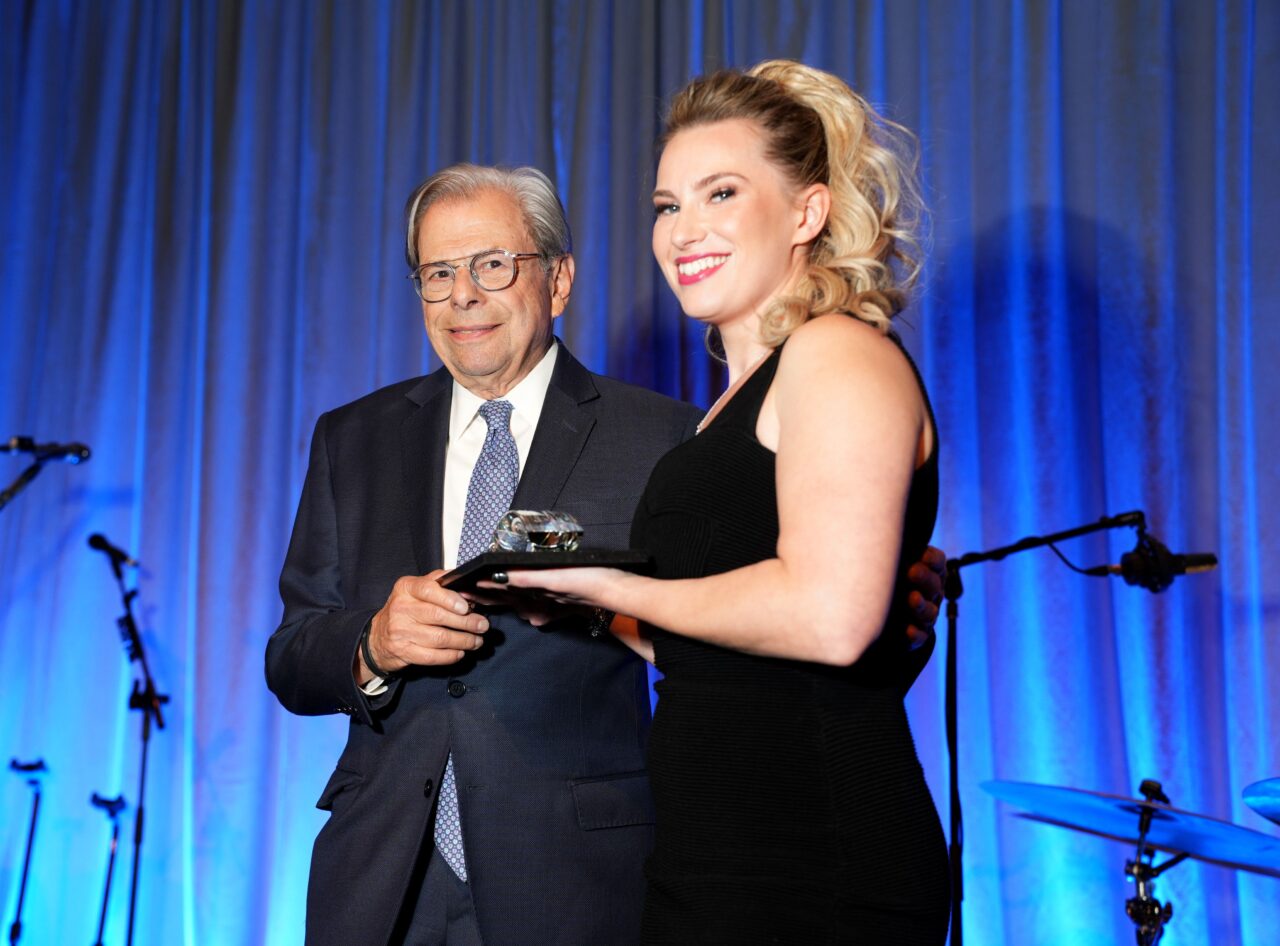 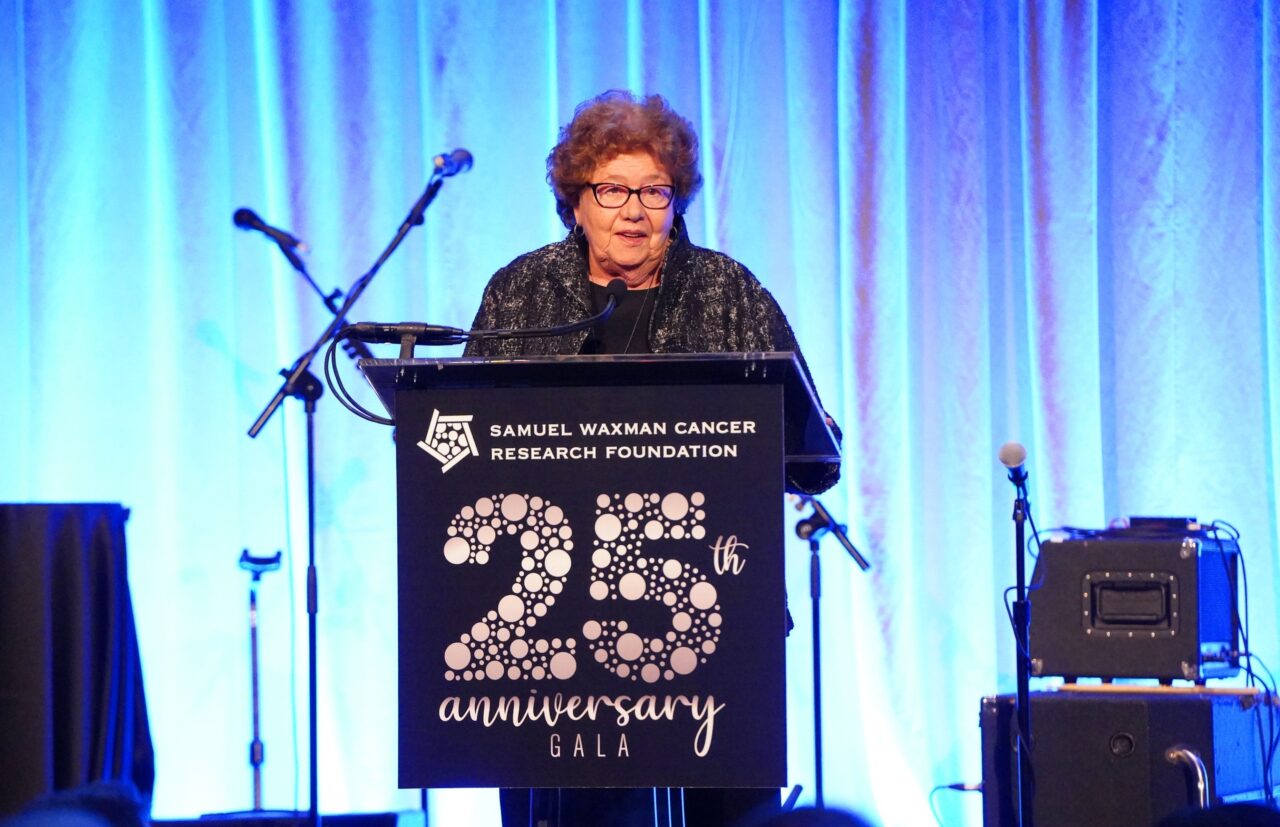 Special guest, author and breast cancer survivor, Musa Mayer, shared why she has been a longtime supporter of SWCRF and very generously offered a $1 million match for all donations made during the gala. “I will be celebrating my 80th birthday soon thanks to the work of this foundation and Dr. Samuel Waxman,” said Mayer. 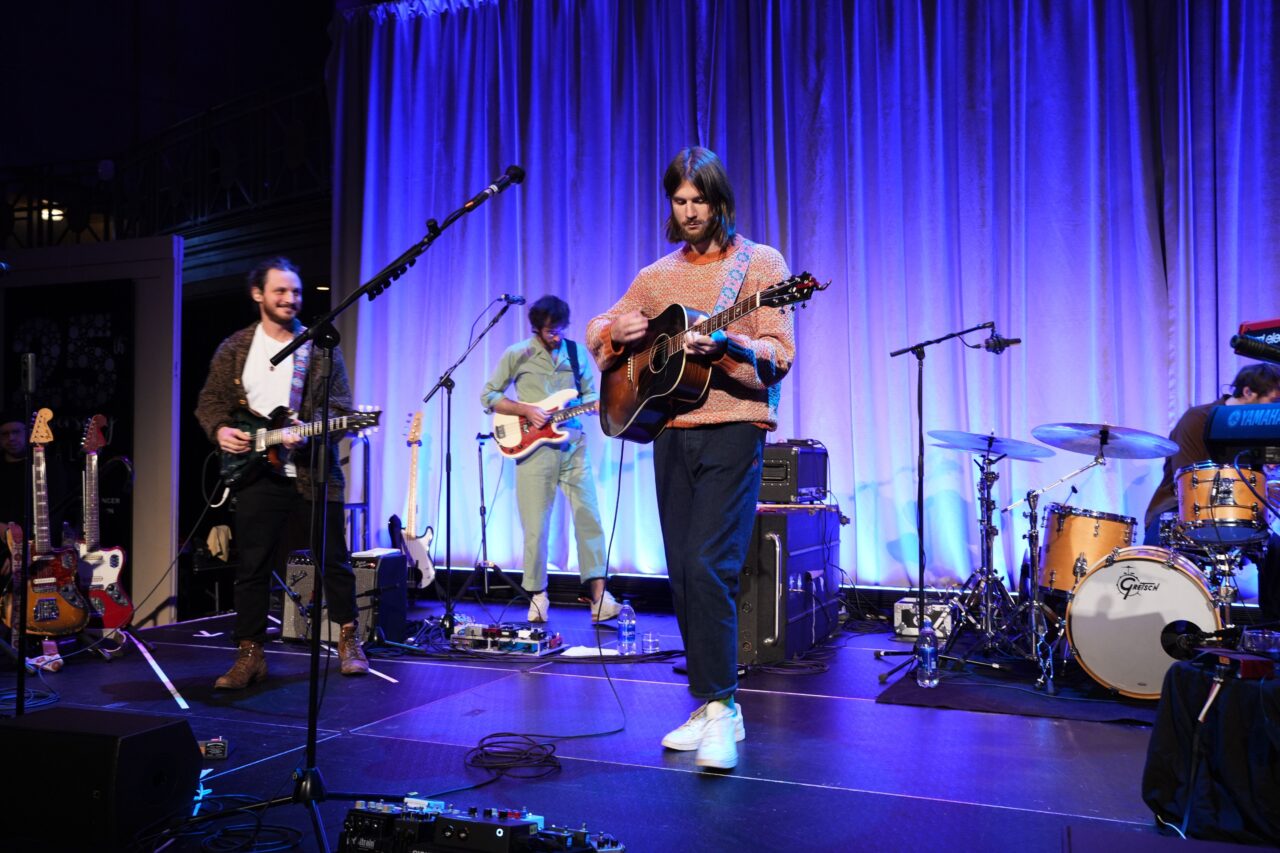 As in previous years, the Collaborating for a Cure Gala included a live auction during the night’s festivities, including a meet and greet with MT. JOY, culinary experiences at the Cipriani Vault, il Buco Vita, and New York Vintners, and a Palm Bay Italian Winery experience (in Tuscany) to name a few. There was also a raffle for a private 7-day Bahamas cruise aboard an 82-foot, hybrid-powered, luxury yacht. 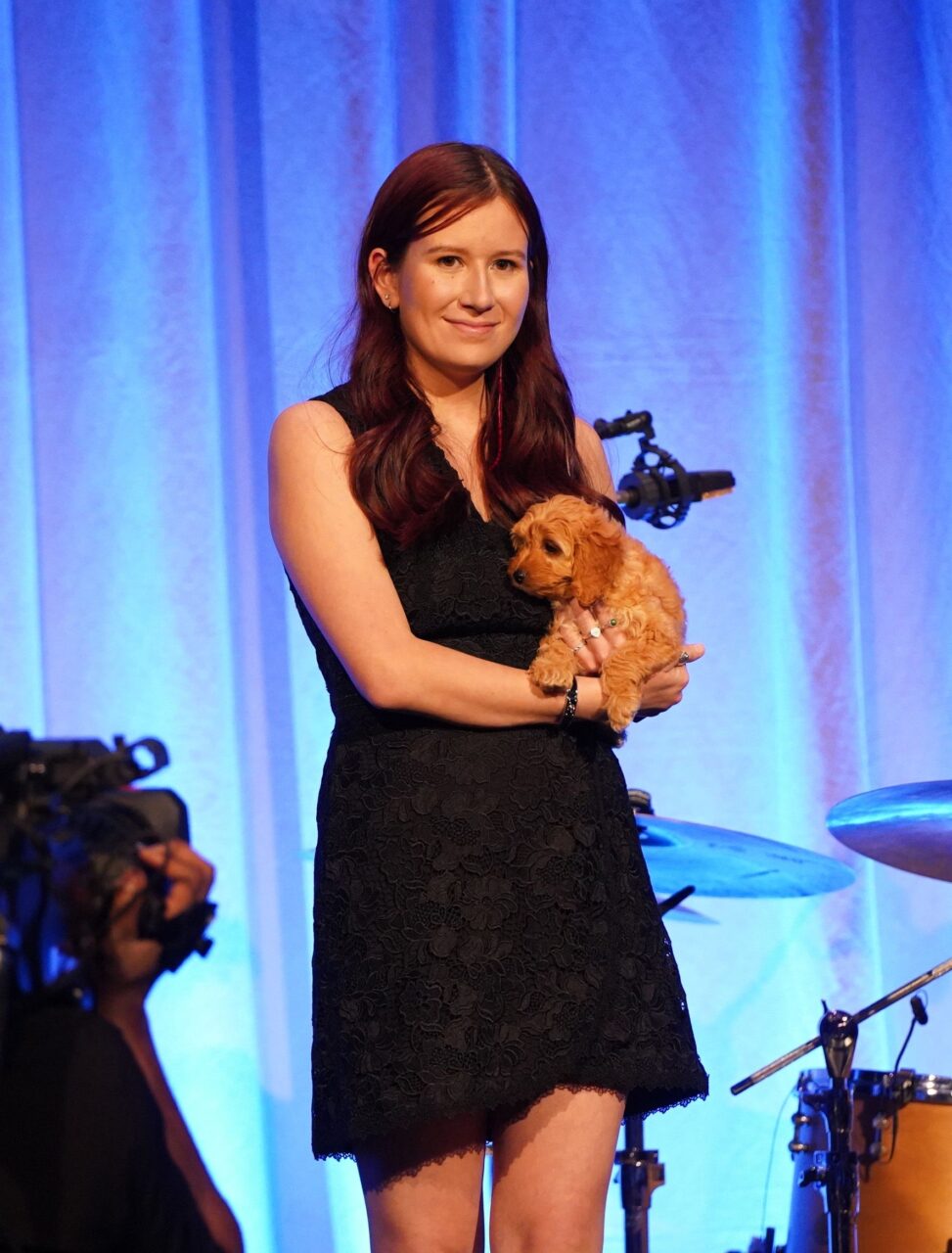 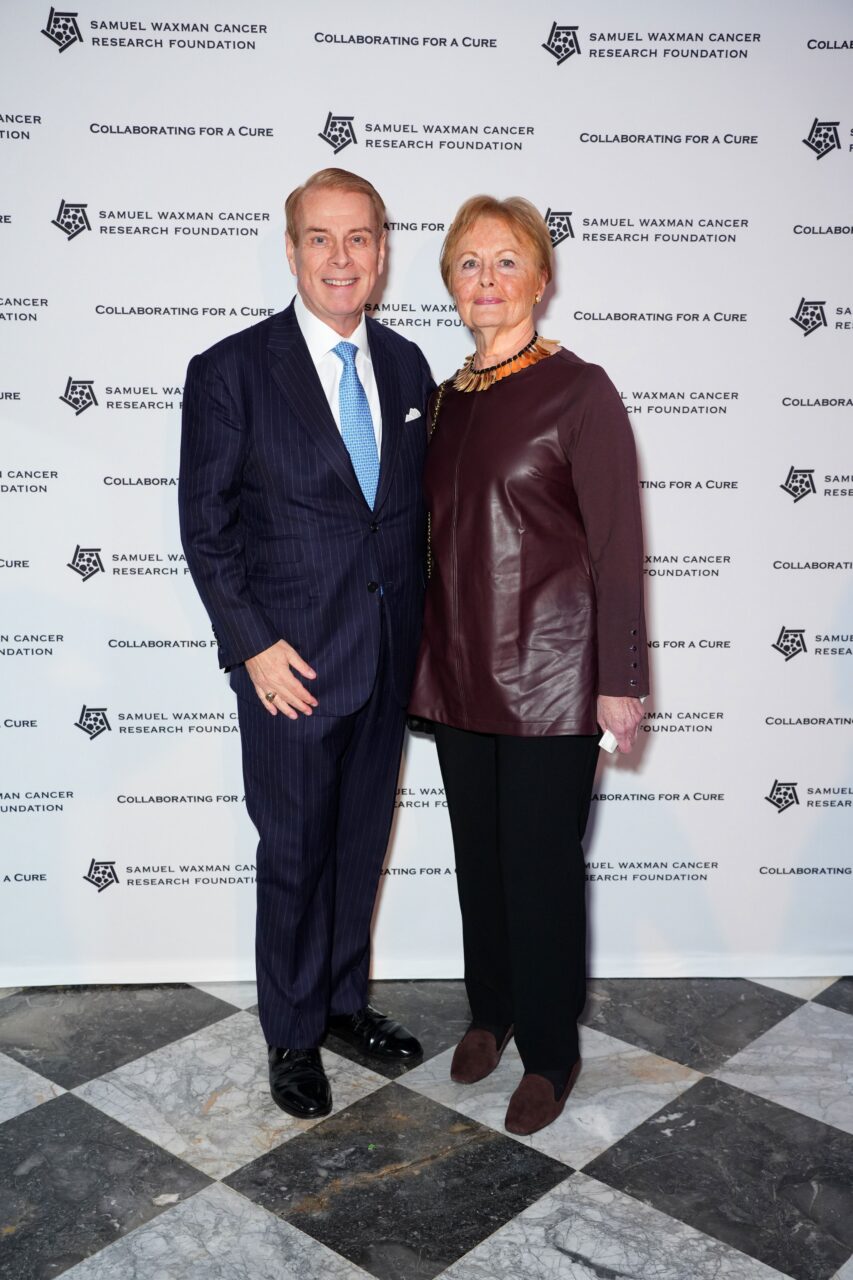 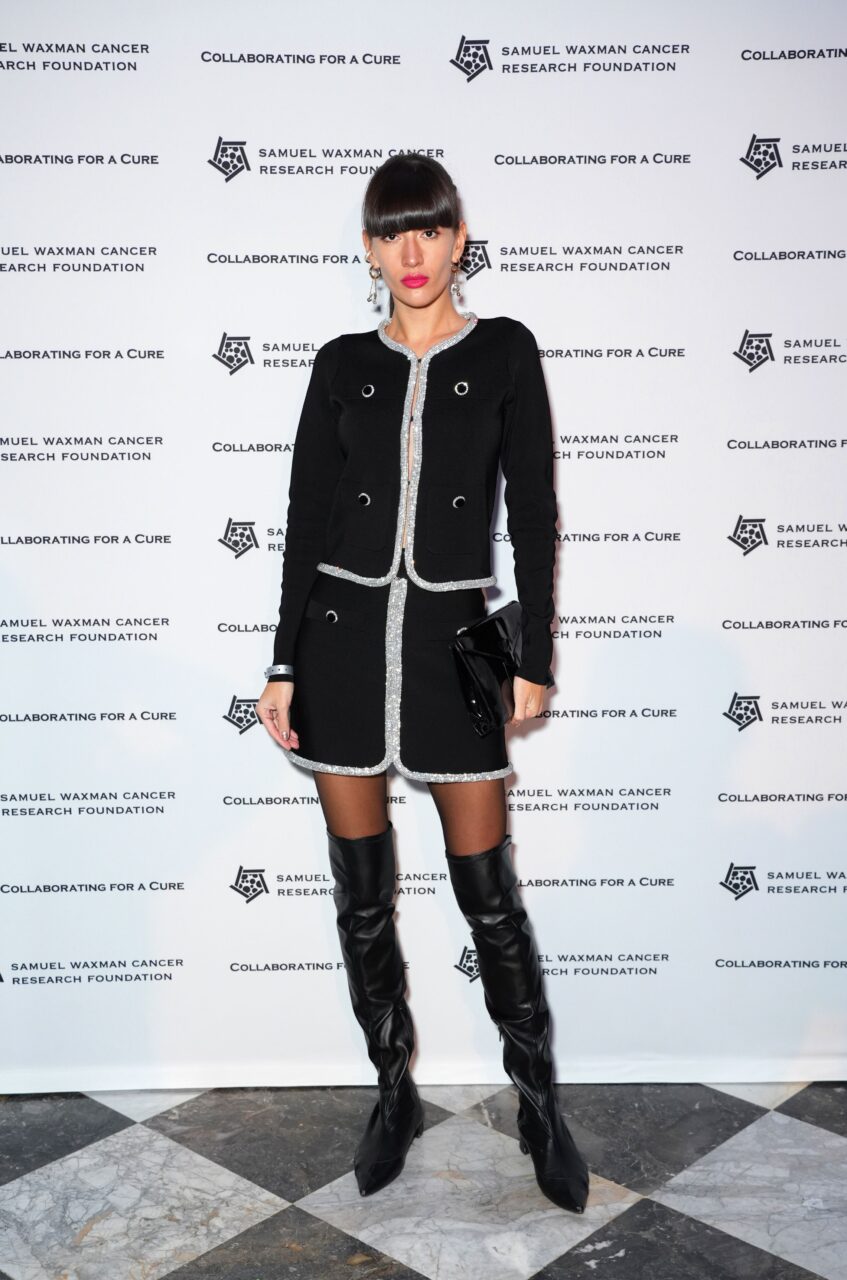 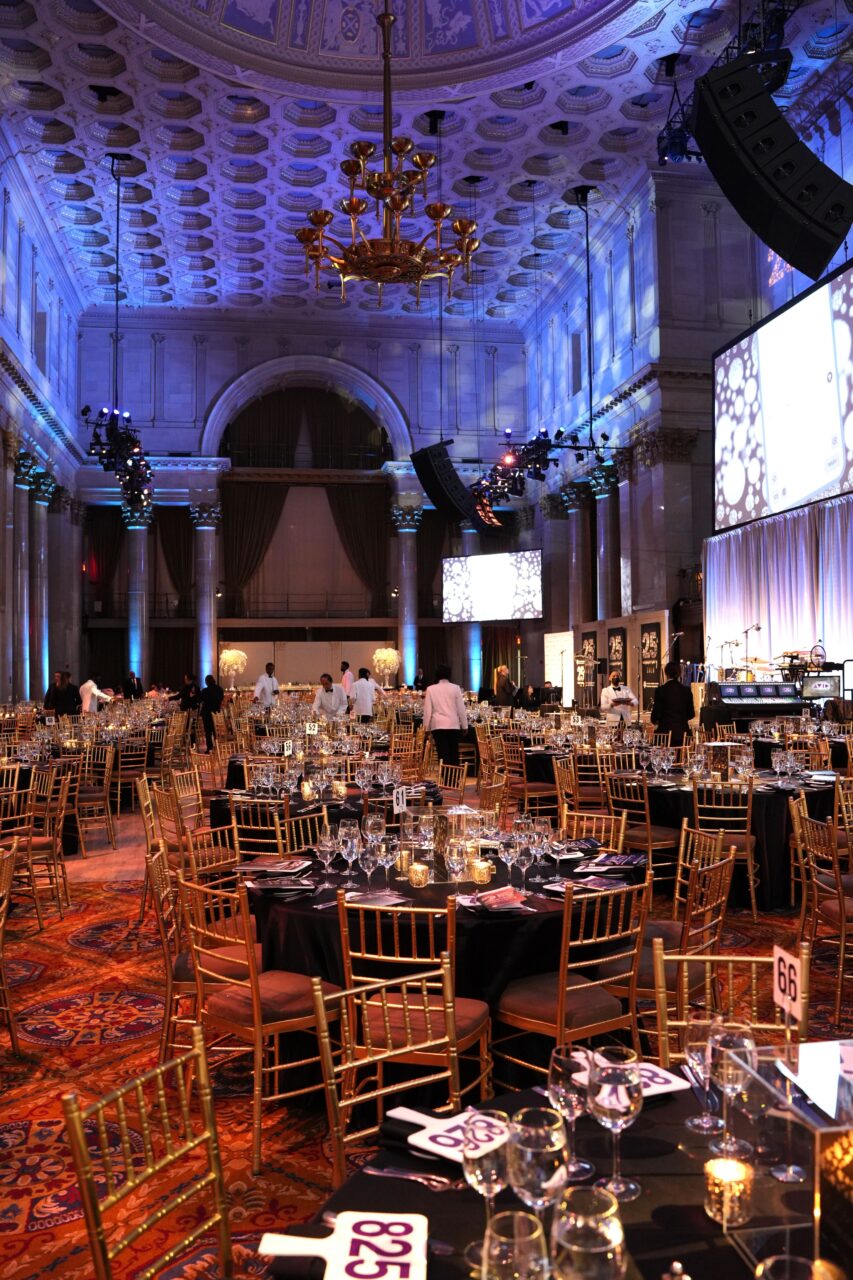