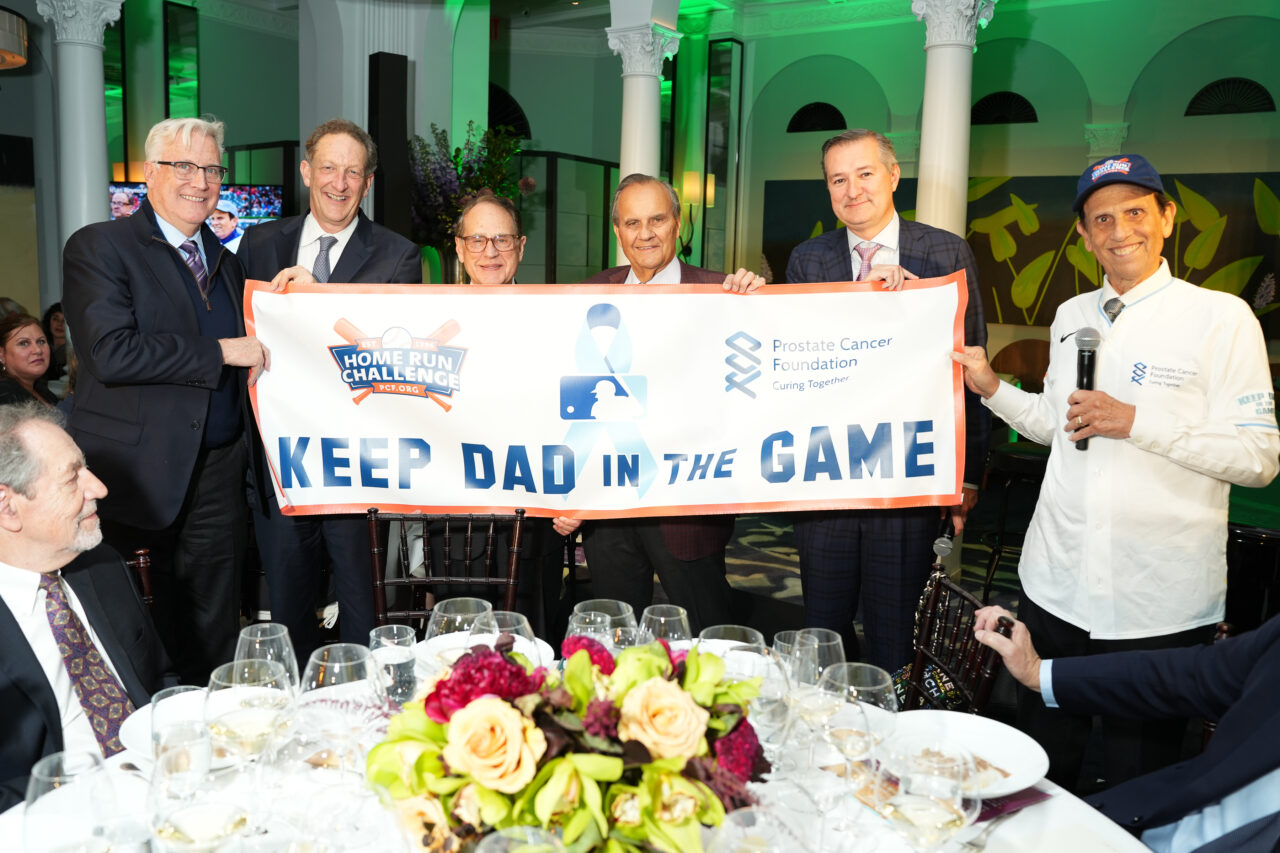 The Prostate Cancer Foundation (PCF) is the world’s leading philanthropic organization dedicated to funding life-saving prostate cancer research. Founded in 1993 by Mike Milken, PCF has raised close to $1 billion in support of cutting-edge research by more than 2,200 research projects at 245 leading cancer centers in 28 countries around the world. Thanks in part to PCF’s commitment to ending death and suffering from prostate cancer, the death rate is down by over 50% and countless more men are alive today as a result. PCF research now impacts more than 73 forms of human cancer by focusing on immunotherapy, the microbiome, and food as medicine.

The end-of-the-year benefit supported PCF’s programs and celebrated the millions raised and achievements made in the past quarter-century through the PCF. The charitable organization founded by Michael Milken is dedicated to identifying and funding groundbreaking cancer research programs.

Michael Milken and Charles Ryan’s update on the work of the Foundation encompassed the on-going work of the PCF’s Young Investigator (YI) program as well as the PCF’s inaugural TACTICAL (Treatment According To Intercept Cancer Lethality) Awards which aim to develop new therapies against the most life-threatening forms of prostate cancer.

Idina Menzel rose to fame for her role as ‘Maureen’ in the popular Broadway musical RENT, and her career took off when she won a Tony Award for her role as ‘Elphaba, the Wicked Witch of the West,’ in the smash musical, WICKED. She will reprise her leading role as ‘Elsa’ in the highly anticipated release of Disney’s Frozen 2 in November and join Adam Sandler, Eric Bogosian, Lakeith Stanfield and Judd Hirsch in the Safdie Brothers’ A24 film Uncut Gems.

Oz Perelman’s unique blend of mentalism and mind-reading create an interactive experience that redefines the very nature of a magic show. Oz has appeared on a variety of both national and international networks including NBC’s Late Night with Jimmy Fallon, The TODAY Show & ABC World News plus has been profiled in Forbes and The New York Times, to name a few.