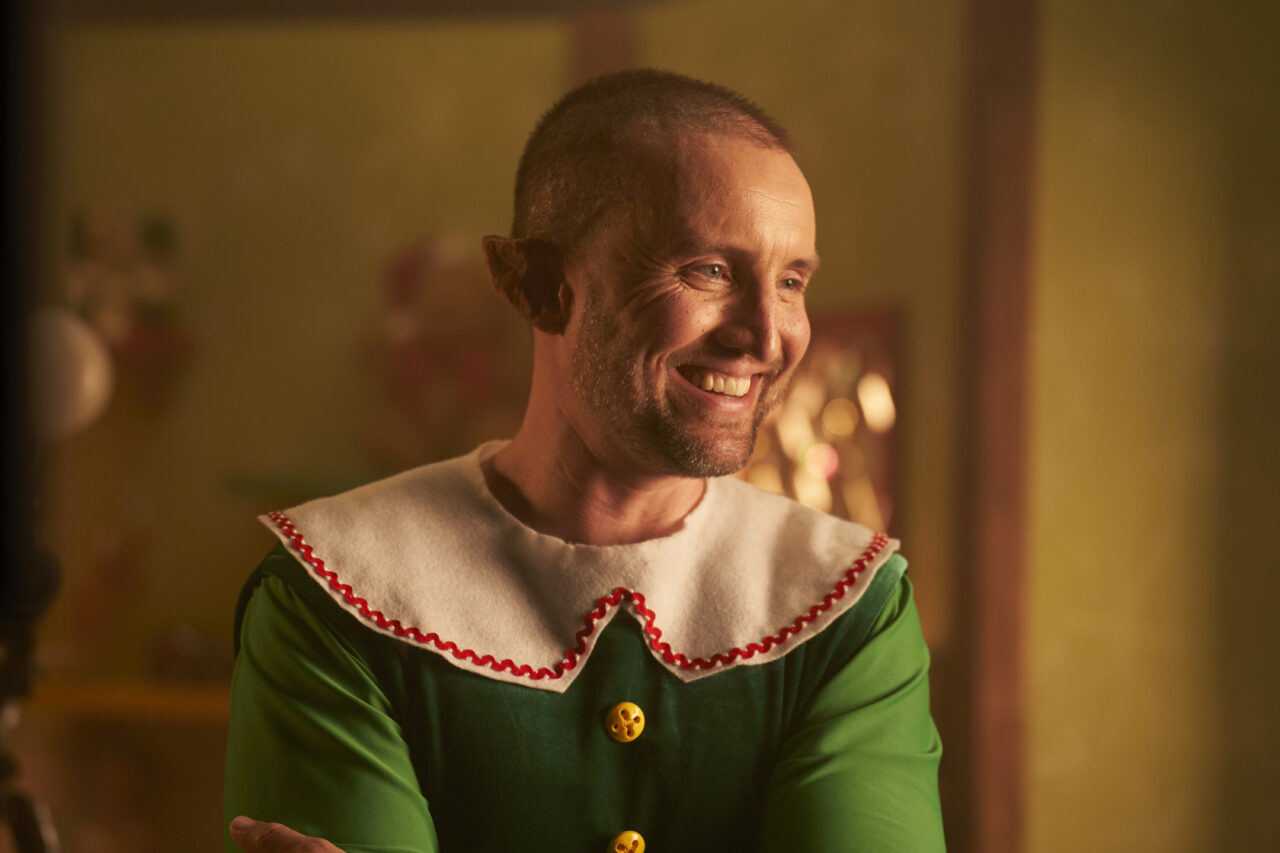 The film follows Reverend Benjamin Wright (Langdon) and his “lean on me group” as they come face to face with thieves’ intent on stealing a bejeweled Christmas star on loan to the local mall where they must evade capture and stop the heist to save themselves…and Christmas.

Monroe Baptist Church has been a staple of the African American community for over a century in the Sequel. Despite a devoted congregation, the building is in disrepair. They turn to a financial advisor who promises a fool-proof investment but ends up embezzling the church’s money. The Reverend and a group of parishioners must do the impossible – pull off a heist to get their money back and save the church before it’s too late. 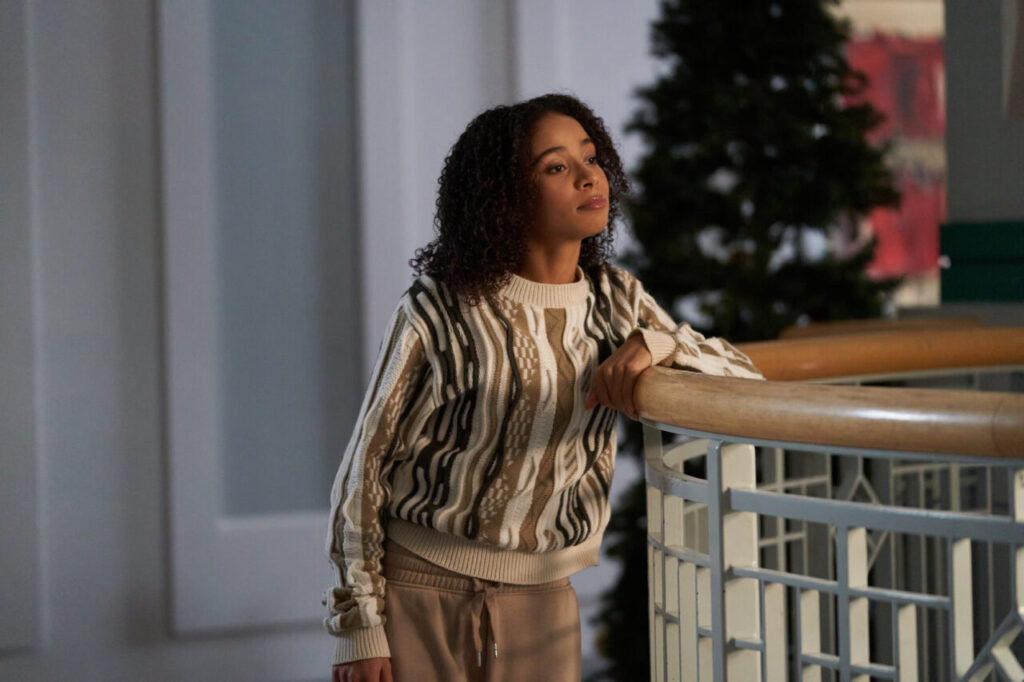 “The sequel sees the return of our fantastic ensemble, along with some great new additions, for more heisty hijinks in a story modeled after Die Hard meets Home Alone,” says director, J.B. Sugar.”

“Our film represents a totally different holiday film from what audiences are seeing on the Hallmark and Lifetime Channels during this time of year,” said director, J.B. Sugar.

“It’s tone is more in the flavor of an independent comedy—we’re really breaking the mold.”

The film was shot entirely at the City Center Mall in Hamilton, Ontario, Canada, which is being destroyed and redeveloped in January 2023. The film is produced by J.B.s production company, No Equal Entertainment, which is celebrating its 25-year anniversary in 2023.

The film is the sequel to a multi-award-nominated film called Faith Heist (2021), which was nominated for multiple Canadian Screen Awards, the Directors Guild of Canada Awards, and the Canadian Screen Music Awards. The film gained nominations for directing, cinematography, sound editing, production design, original music, and screenwriting as well as for best TV movie.

J.B. Sugar is an award-winning American Canadian film and television director, writer, producer and showrunner based in Toronto, Canada.

J.B. started his career studying at the American Film Institute in Los Angeles, where he won the Student Academy Award for his short film “John,” and later went on to earn an Emmy Award nomination for producing Showtime’s “A Separate Peace” based on the classic novel by John Knowles. J.B. worked alongside Douglas Coupland on JPod, the 13 part series for CBC, and co-created and produced a game show with Henry Winkler (Barry, Happy Days, The Waterboy) 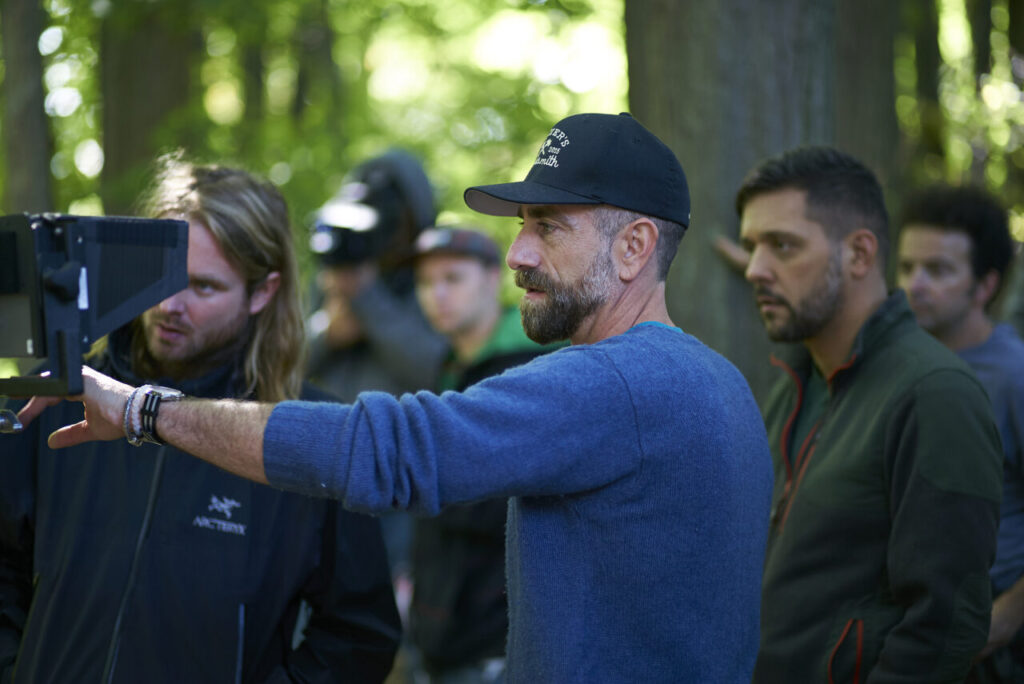 Throughout his career, Sugar has produced and directed multiple one hour and half-hour episodic series and a variety of films. His work is diverse and ranges in genre from drama, to supernatural, to comedy, true crime thrillers, a social justice documentary and children’s series, among others. Most recently, he produced and directed “Don’t Hang Up” starring Wendall Pierce and Lauren Holly as well as “Faith Heist: A Christmas Caper” (2022) and “Faith Heist” (2021) for BounceTV.

Sugar developed and produced three seasons of “Bitten” based on the New York Times bestselling novels by Kelley Armstrong for Space Channel, Syfy and Netflix. He served as executive producer and directed multiple episodes of the series. His directorial work continued on Syfy and Space Channels’ long running series “Dark Matter” where Sugar directed one of the final episodes as well as the 2nd unit for multiple episodes.

Prior to “Bitten”, Sugar wrote and directed three of the thirteen episodes of CBC’s JPOD, based on the best-selling novel by Douglas Coupland, on which he also served as executive producer and showrunner. 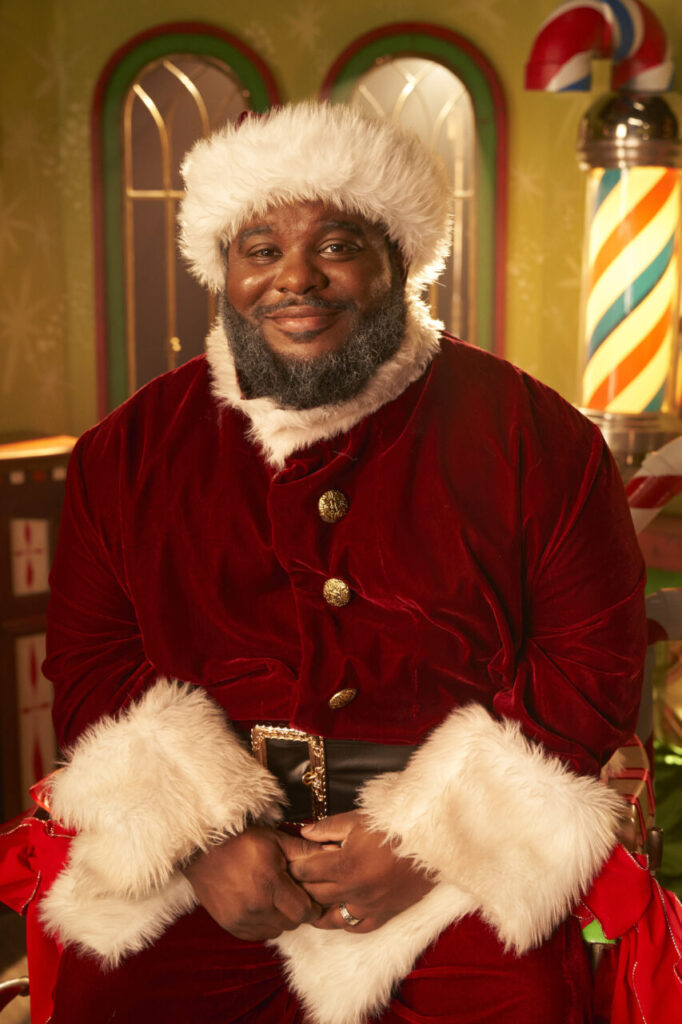