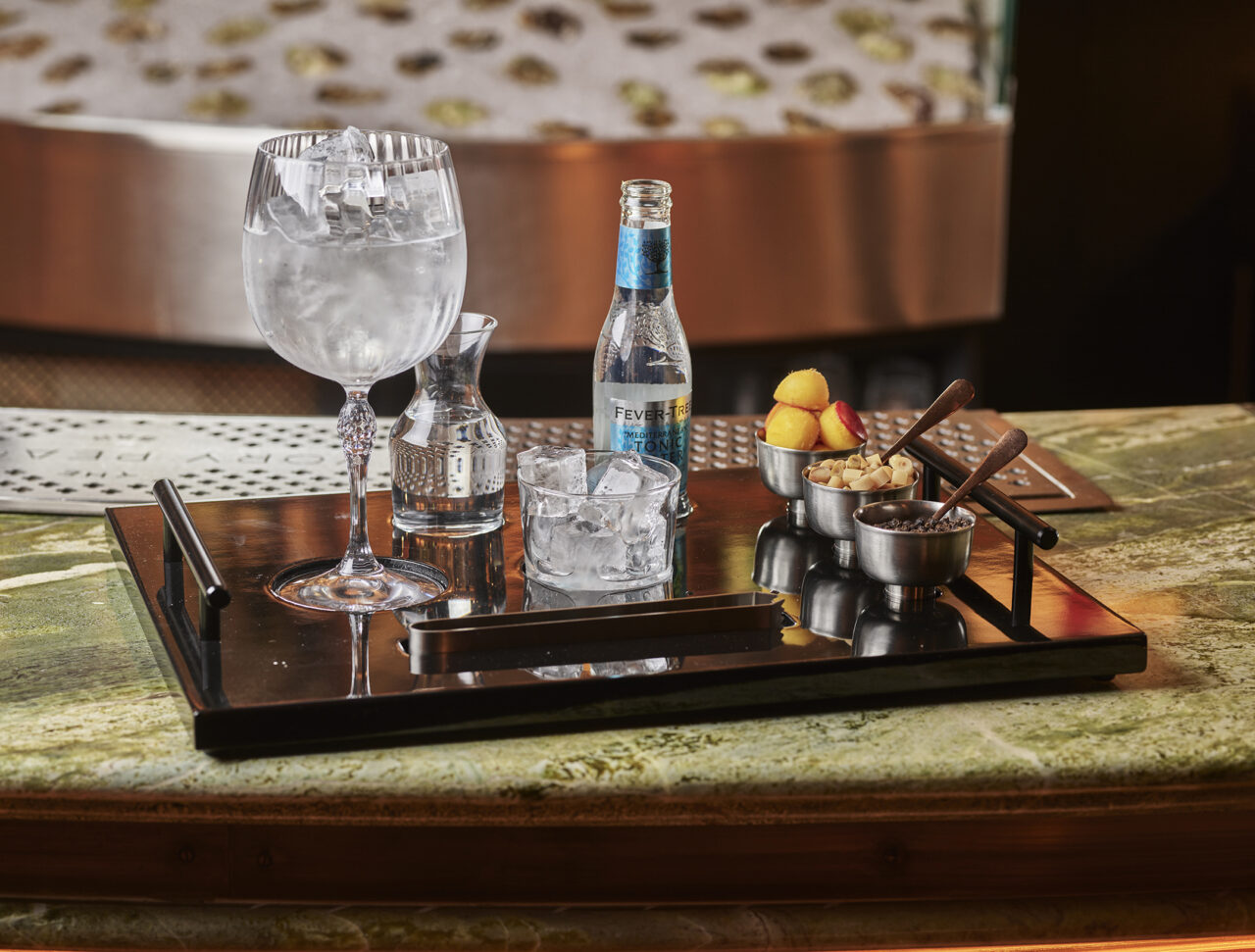 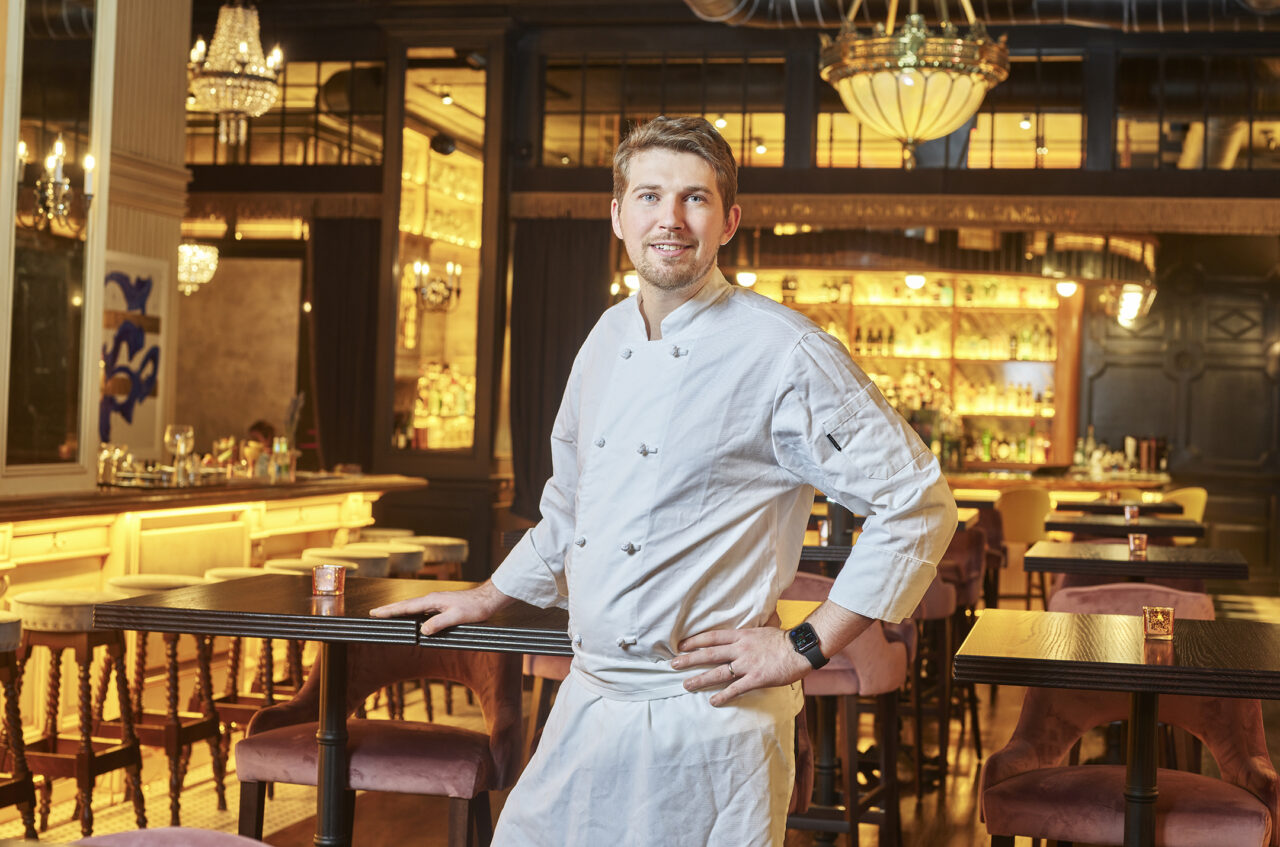 The Ivory Peacock, a stylish and quaint bar in New York, recently opened in the NoMad district of the city. The bar took its name from an unforeseen uncovering of an illustration of a majestic peacock, dubbed as their “lucky charm”, after removing drywall during the renovation. The white peacock, a rare and gentle bird with a powerfully protective nature, is seen by some as a symbol of luck and fortune is located in a spot once occupied by a neighborhood bar which had been welcoming guests for nearly 139 years. The bar features a hidden downstairs speakeasy called Ploume that boasts a decor reminiscent of the age of prohibition. 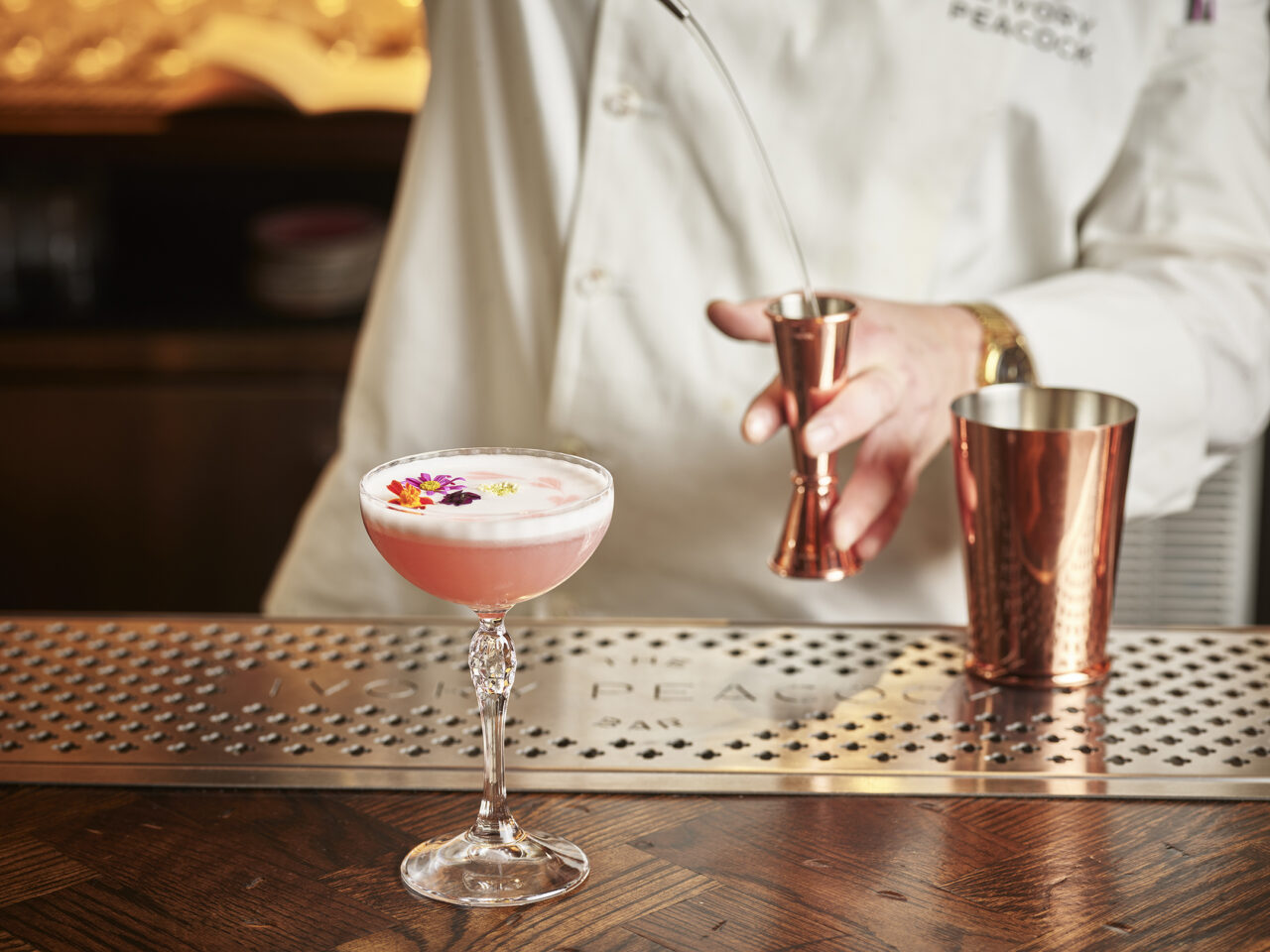 The bar offers unique drink offerings with a specialty cocktail program led by Head Bartender Sean Patrick McClure. Utilizing technical French techniques and signature drinks the bar offers one of the largest and most extensive Gin collections in New York City. The Ivory Peacock’s culinary program is inspired by the vast depth of the ocean and fabled kitchens of France and Japan. Their culinary roster includes a raw bar, with fresh oysters arriving daily, and a selection of familiar French fare deemed “luxe finger food” by their Chef Grayson Altenberg formerly of acclaimed restaurant Ukiyo. 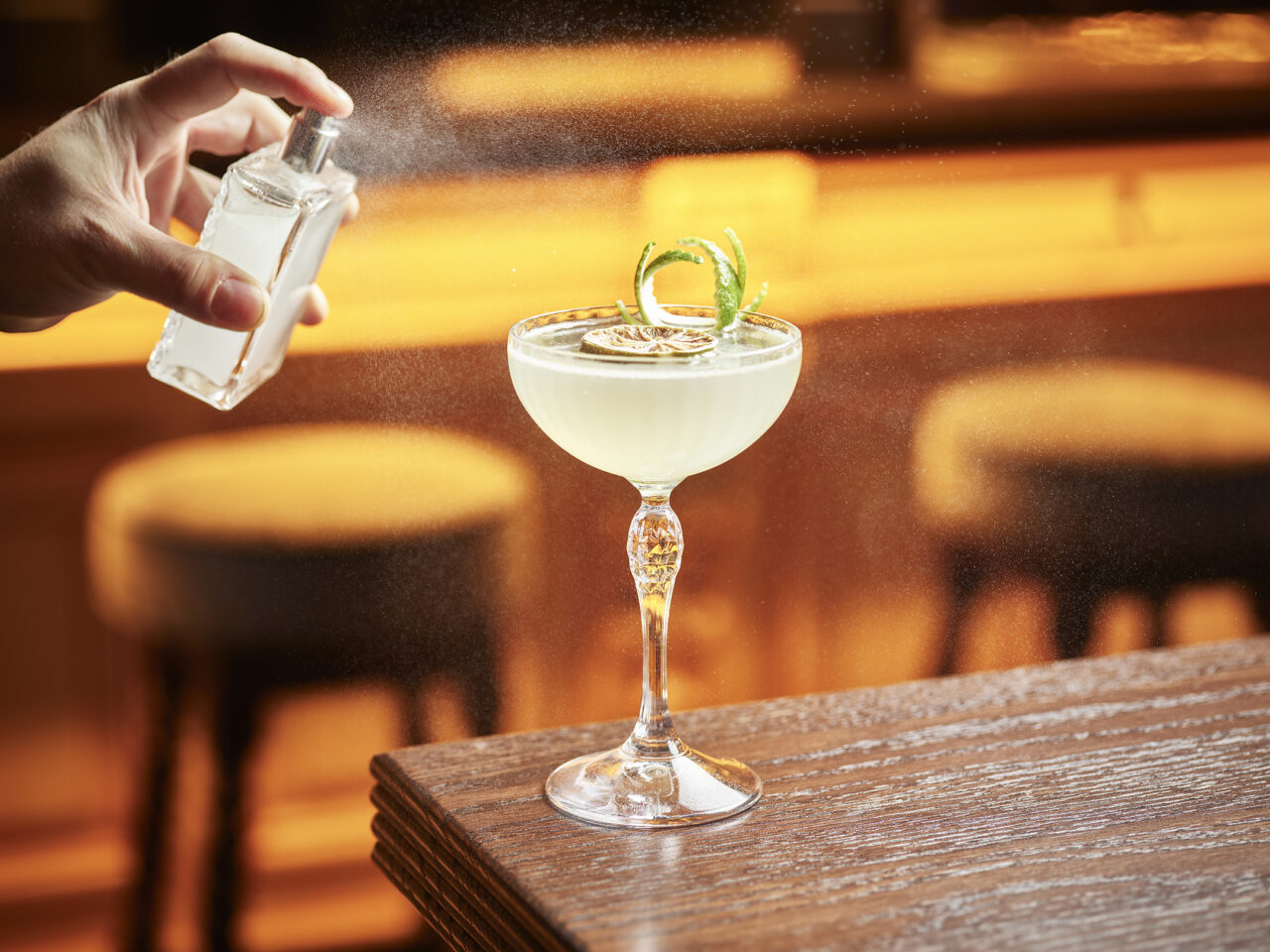 During the panel the authors discussed the origins and highlights of their work and there were also a few special appearances. One special guest on the panel was behind Crab Trapper’s viral green crab-flavored whiskey from New Hampshire, which came about from a surplus in invasive green crabs and a love of making whiskey. This would undoubtedly be a unique experience and isn’t for the faint of heart.

All of the speakers had a lot of insight into the industry, cool facts, and gave details on some of the best bars in New York City- all of which were featured in their books. One of the standout speakers was Michael Anstendig who co-authored “The Japanese Art of the Cocktail” with Masahiro Urushido who has been referred to as “one of the world’s most respected bartenders”. With the help of Anstendig the artistry behind making an impeccable drink is beautifully brought to life. The new York Times described the book this way “Like the New York bar he joyfully presides over, Katana Kitten, a drinking den that effortlessly balances high and low aesthetics, Masahiro Urushido embodies both the precise artistry of Japanese bartending and the sunny generosity of pure hospitality. He is, in other words, both the diamond and the shine. You couldn’t hope for a better guide through the intricacies and delights of Japan’s many contributions to artful drinking.” 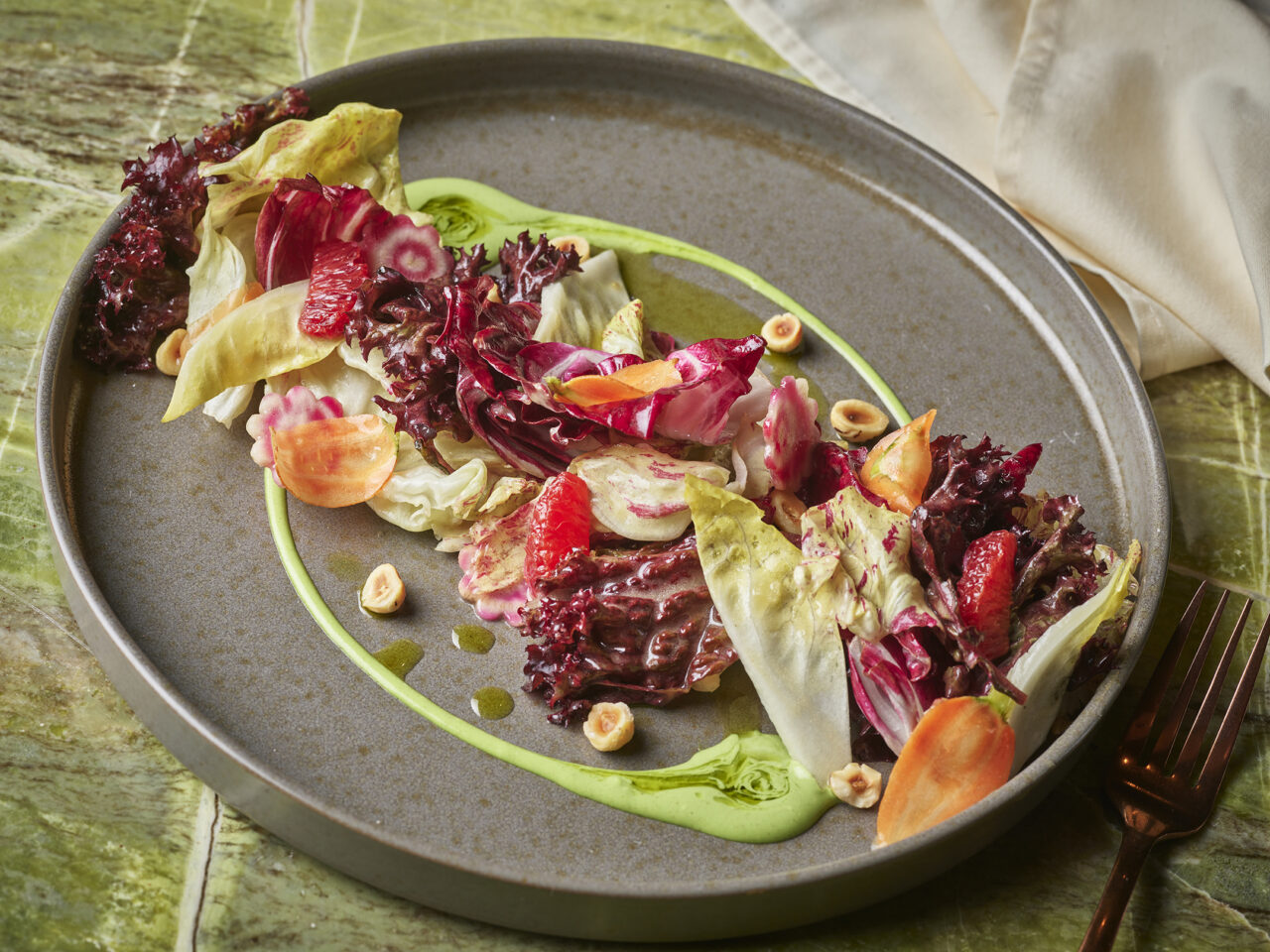 The Ivory Peacock boasts custom banquettes, art, decorative stool seating, elaborate bar decor and an extensive collection of quality gin – the largest collection in NYC. It was a wonderful evening in what is sure to be one of New York’s newest hot bars. The bar is located at 38 W 26th St. 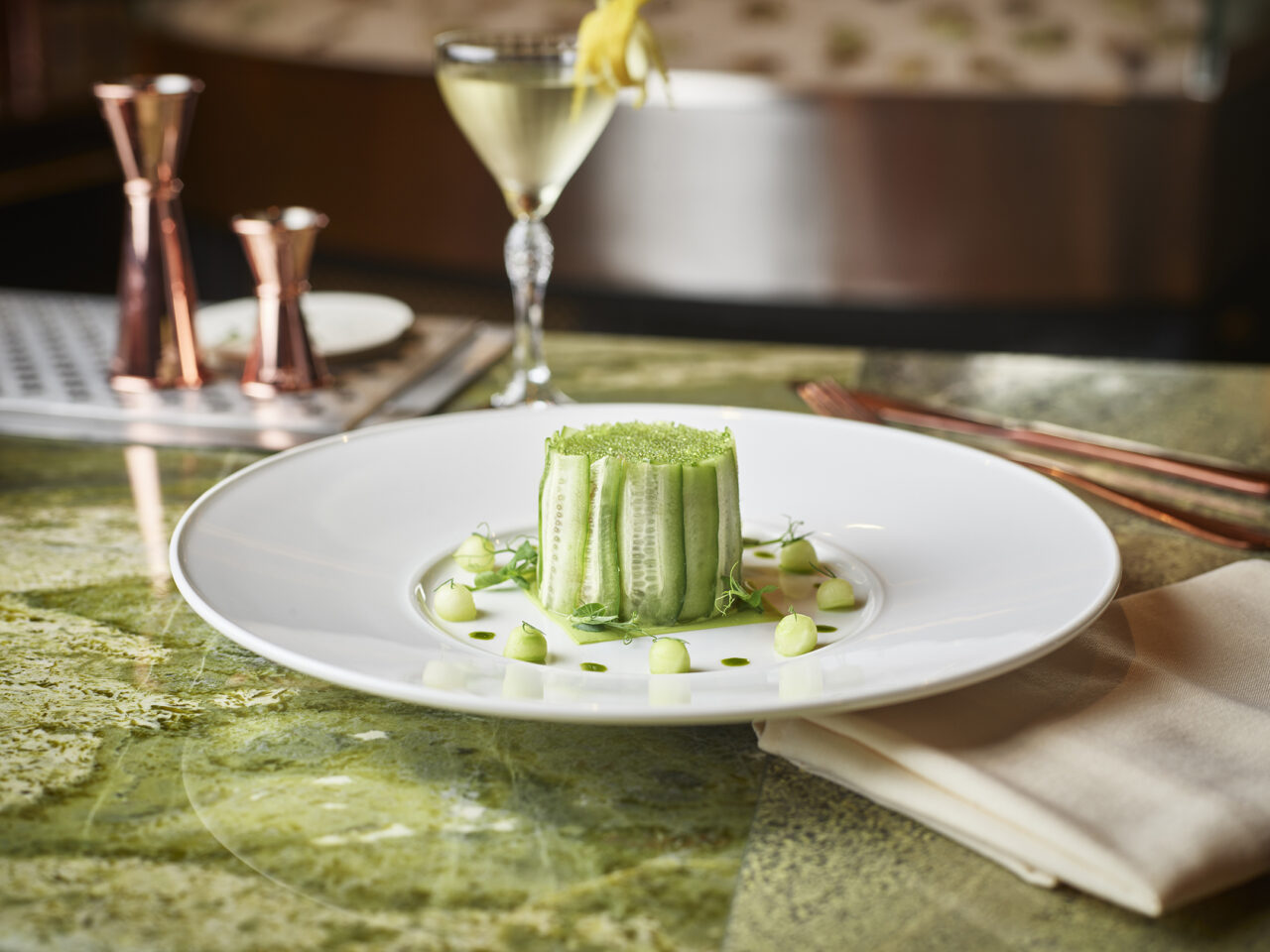