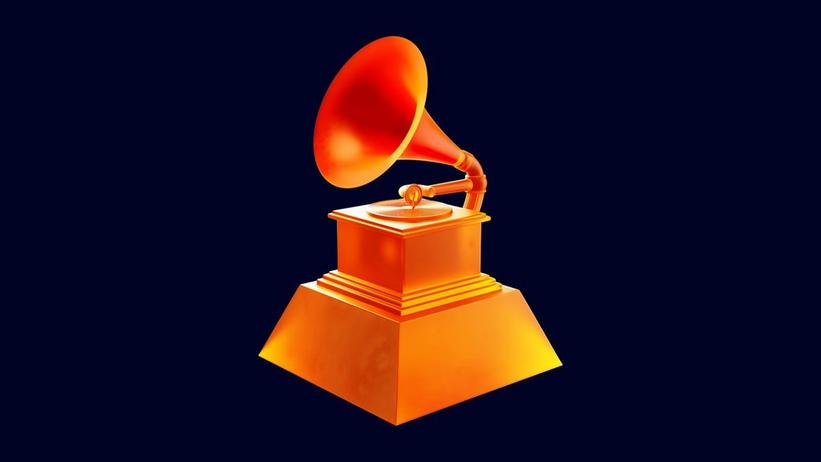 The Recording Academy presents Grammy Awards to recognize achievements in the music industry. The Grammys are the first and biggest award of the Big Three networks’ major music awards held annually (between the fall American Music Awards and the summer Billboard Music Awards).

The first Grammy Awards ceremony was held on May 4, 1959, to honor and respect the musical accomplishments of performers for the year 1958. The annual presentation ceremony features performances by prominent artists and the presentation of awards with a more popular interest.

It shares recognition of the music industry as that of the other performance awards, such as the Academy Awards (film), the Emmy Awards (television), and the Tony Awards (theater).