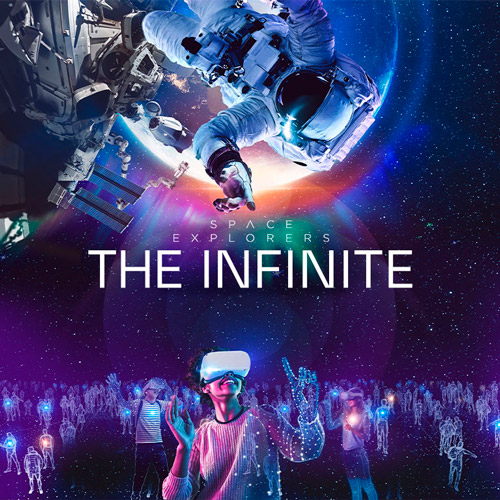 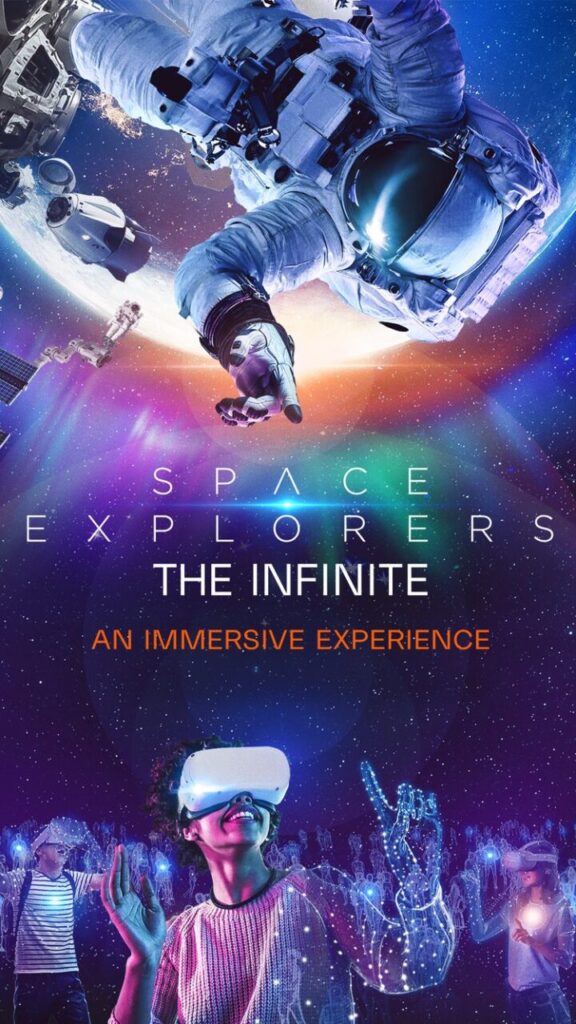 Deets:  SPACE EXPLORERS: THE INFINITE, the world’s first and largest virtual reality experience about Space, continues its multi-year international tour with its fourth stop landing at The Craneway Pavilion in California this October. Following incredible runs in Montreal, Houston, and Seattle-Tacoma, the NASA-inspired expedition will welcome Northern California guests to embark on a once-in-a-lifetime journey to outer Space beginning Thursday, Oct. 13.

Located at the historic and stunning waterfront destination, Space Explorers: THE INFINITE will welcome experience seekers, Space aficionados, and guests alike as they ascend on this first-of-its-kind virtual reality odyssey into Space. The highly-acclaimed exhibit will take guests on a 60- minute journey as they roam freely inside a full-scale 3D replica of the International Space Station (ISS), float in Space alongside the astronauts, and admire breathtaking sights of Earth that only a handful have ever seen before – all without ever leaving the ground. Following the life-changing virtual reality journey, guests will be welcomed to enjoy immersive art offerings presented by famed Japanese artist Ryoji Ikeda.

Produced by INFINITY EXPERIENCES, a joint venture of PHI Studio and Felix & Paul Studios, Space Explorers: THE INFINITE redefines the frontiers of the user experience throughout the 12,500-square-foot space. Guests will quickly become a part of the station’s crew as they lift off on their very own voyage into Space while interacting with offerings throughout the ISS replica. Adding to the thrilling experience, explorers will witness the astronaut’s epic conquests first-hand, including the first-ever cinematic spacewalk captured in 3D, 360° virtual reality, shot outside the ISS – making for an immensely powerful and magnificent experience.

Space Explorers: THE INFINITE is an extension of the Primetime Emmy Award-winning immersive series, Space Explorers: The ISS Experience, the largest production ever filmed in Space, produced by Felix & Paul Studios in association with TIME Studios, in collaboration with the U.S. ISS National Laboratory, NASA and five more international Space agencies. Shot over a period of three years and producing more than 250 hours of high-end virtual reality footage, the four-part immersive series documents the life of ten international astronauts inside—and outside—the ISS.

For more information on Space Explorers: THE INFINITE and to purchase tickets, please visit theinfiniteexperience.com.