Watching Diana Vishneva dance is a truly divine experience. The 42-year-old Prima Ballerina of the Mariinsky Theatre was also the Principal Dancer of the American Ballet Theatre until 2017 and will soon be bringing her effortless talent to Miami and New York’s Beacon Theatre in December in a technological production of Sleeping Beauty Dreams before touring in 20 additional cities. Since giving birth to a son in May, this ballerina who balances it all, returned to the stage in late September for the Paris Opera Ballet’s gala performance. A graduate of the Vaganova Academy of Russian Ballet in St Petersburg, Vishneva is not only an accomplished classical dancer, she is also passionate about experimenting with new techniques and technologies. In 2010, she established the Diana Vishneva Foundation, aimed at increasing access to ballet for those of all backgrounds who don’t have professional dancing experience. In addition to promoting dance as a modern art form and providing support to young and retired performers, Vishneva also founded Context,an international festival giving the Russian audience access to newcontemporary dance companies from around the world.

Diana will be on stage with the production of Sleeping Beauty Dreams December 7th and 8th in Miami atThe Adrienne ArshtCenter before returning to New York at The Beacon Theatre December 14thand 15th. 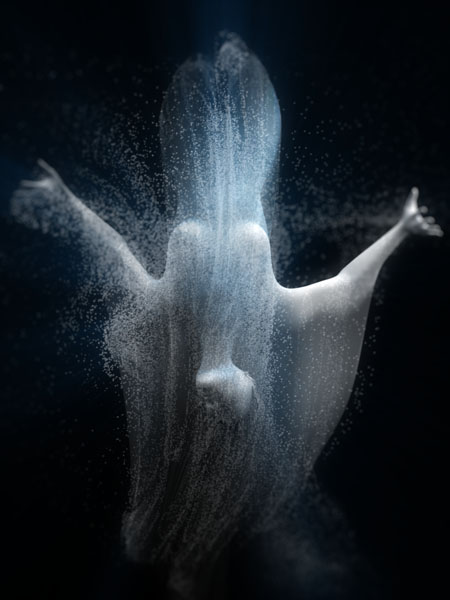 Why did you want to be involved in Sleeping Beauty Dreams and what makes this such a unique production?

Art and dance performance is a brand new genre for me, I have never worked with it before, so it’s very exciting.  The performance itself is a symbiosis of music, dance, and state-of-the-art technology. There is a digital projection of the dancer alongside me on the stage, and it responds to my moves. This projection constantly changes, visually adapting different fantastical guises.  My character conducts the moves of her avatars and interacts with them during the performance. Sleeping Beauty Dreams is a journey into the inner world of the main character and we use a real-time digital avatar to illustrate the inner struggle and transformation of her soul. This story is about an encounter of a personal inner dark side and how it can be overcome, a theme which remains as relevant as ever. 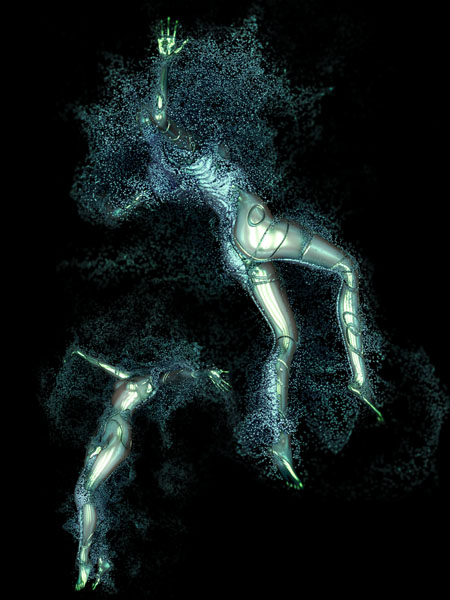 How are you preparing for your upcoming performances? How does the technology in Sleeping Beauty Dreams influence how you will be dancing?

The preparation process for Sleeping Beauty Dreams differs dramatically from other productions, though of course, we still rehearse in the studio and Edward Clug became the choreographer of the project. Most recently, Ed has created new works for one of the leading dance companies, The Netherlands Dance Theatre, and has choreographed a new interpretation of Faust in Zurich.

After rehearsal, we put on the sensors and start to amalgamate the choreography with my avatars. It’s like I conduct my characters in different dimensions. Tobias Gremmler, our digital artist, is the one who creates and visualizes the characters. 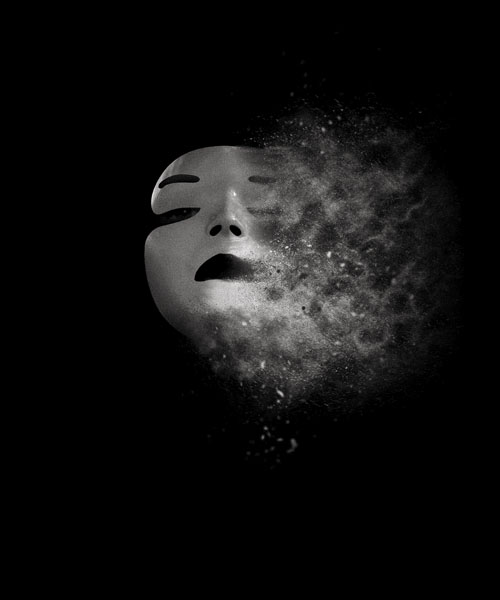 What was your experience like with American Ballet Theatre? Are you excited to be performing again alongside Marcelo Gomes?

In June 2017, I bid farewell to the theatre as a principal after performing for 13 years of my 23-year career in American Ballet Theatre. No other period in my career seems as remarkable as being part of this theatre company. This period really facilitated my development as a contemporary dancer, and I had the privilege of working with amazing partners and enriching my repertoire with the masterpieces of the outstanding choreographers of past and present.

My partnership with Marcelo Gomes has a special place in my life. Marcelo is a fantastic, reliable, fascinating partner. Being next to him on stage makes me feel exactly the way I imagine it to be and offstage, we became close friends.  I always look forward to working together, especially when we discover a new genre for both of us. 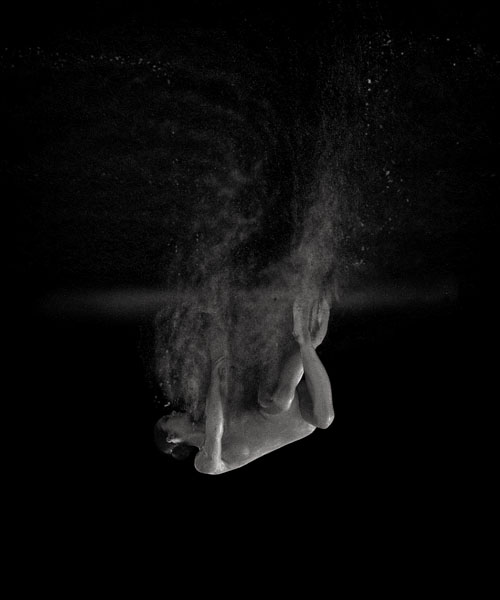 What are your favorite things to do in New York?

New York is an extraordinary city, with so many cultures and nations mixed together, and it is always a pleasure to stay and work here.  New York has so many spectacular places for shopping and fantastic restaurants – I would not be able to name my favorite as I am keen to try them all and discover new places.  With all the cultural events happening here all the time, there are so many things I get interested in as an artist and as a spectator and also as an artistic director.

Of course, returning to the stage after giving birth takes a lot of effort. Still, I had no fears about my ability to get back into shape, and my doctors allowed me to partake in physical activities after a month and a half. I started with swimming and pilates and then I added exercises in the gym and only after that did I return to the studio. I stayed in New York and visited Steps on Broadway and worked with my body gradually. I thought the progress was slow but my instructors were amazed by my pace, and how the muscles remembered everything, and my body responded accordingly.

What are you hoping to accomplish with your Context Festival?

I founded the Context Festival in 2013 and we held our sixth Context Festival in November. We have reached our goal to provide support for modern choreography in Russia. Context Lab, the competition for young choreographers, sets a positive work environment for these young artists from different cities of Russia. This year we received more than 160 applications from choreographers from Russia, Europe, and the Commonwealth of Independent States.