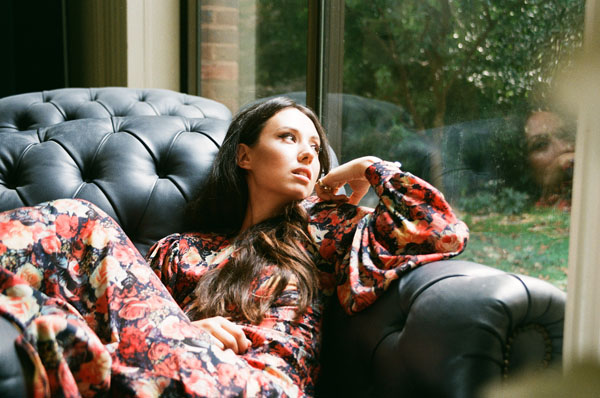 Sasha Siem is not afraid to get personal. Deeply, deeply personal. Psychological. Metaphysical. Spiritual. The singer, song writer and cello performer has two previous albums under her belt, but it’s her third upcoming release Holy that is raising curiosity, interest and expectations. The artist, who wrote and performed a good part of the album when she lived in Brooklyn with her husband and new baby, uses past experiences like motherhood, feminism and a traumatic incident from her past as inspiration for her music. Now based in London, she talks to Resident about her new release and the buzz she is generating.

How would you describe your new album Holy, coming out April 26?

Sasha: I’ve given up trying to categorize the music and am just going to say it’s POP. I love this particular genre because it embraces the possibility that anyone can enjoy. Holy is an arms-wide-open embrace-all pop album. I want people to sing their hearts out and dance, dance, dance as they listen.

How does it differ from your previous two albums?

Sasha: My ﬁrst album, Most of the Boys, was written from the vantage point of ‘me’ – one individual persona – a young woman coming of age, wanting to believe in love and failing at it over and over again. The second album, Bird Burning, was a story about a couple and the dynamic between the two. This third album is a series of anthems – it’s about the collective experience – the things that make us human, the aspects of our cosmos that unite us. So, in a way it completes a cycle of expansion I wanted to create – from ME, to WE:) 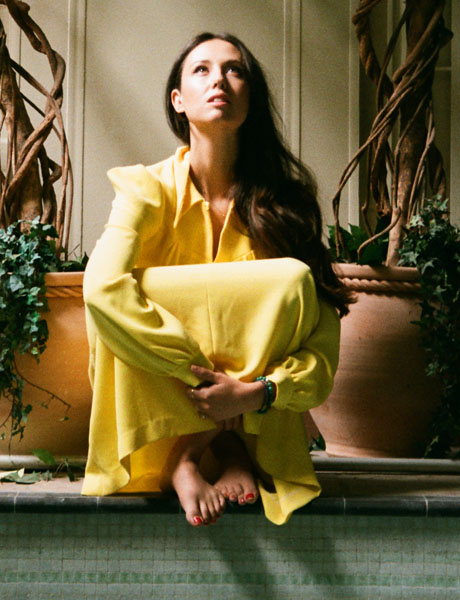 What did you learn from making this album?

Sasha: Everything! Mostly about myself as an artist; the message I want to convey; the truth of my voice; how to constantly peel back more and more layers; to undress more and more; and to come as naked and as true as possible. With this album, I feel I am coming more truthful than ever. When I was 11-years-old, I wrote songs at my piano totally freely and unselfconsciously. Through the process of making my albums, I have journeyed back to an authentic, passionate and intuitive expression, which is most unfettered in my latest album, Holy.

What is your inspiration when you perform and write?

Sasha: My vision for a healed world. There is such mess around us, and I’m not OK with letting it be or accepting it. We have to change the world by changing ourselves. So, my songs start with my experience – fear, anger, challenges. By entering deep into my darkness and transmitting it through song and sound, I hope that it can be mirrored in the macrocosm.