When John Sierp is not fighting fires as the Lieutenant at Ladder 8 in Tribeca, he can be found in the kitchen cooking up “fire” meals. John Sierp’s show stopping menu and sizzling cocktail list will be available March 8th in Murray Hill at Home Base Bistro!

The New York native boasts multiple cooking championships and has been featured on a variety of prominent television shows including Food Network’s CHOPPED, The Rachel Ray Show, The Martha Stewart Show and has even served as a judge on Throwdown with Bobby Flay.

John’s acclaimed cooking embody’s the spirit of New York: diverse, progressive, and timeless. His latest cullinary endeavour, Home Base, is a collaboration with the rising entertainment connoiseurs at One Creative Marketing Group. Dubbed as an “American Bistro” the cuisine will represent a mix of John’s famous dishes and new boundary pushing menu items devised specifically for this restaurant. 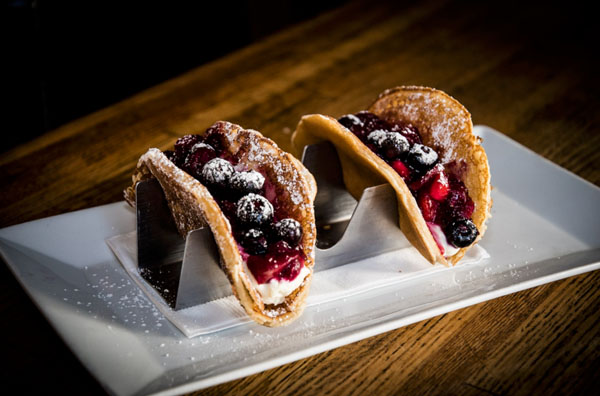 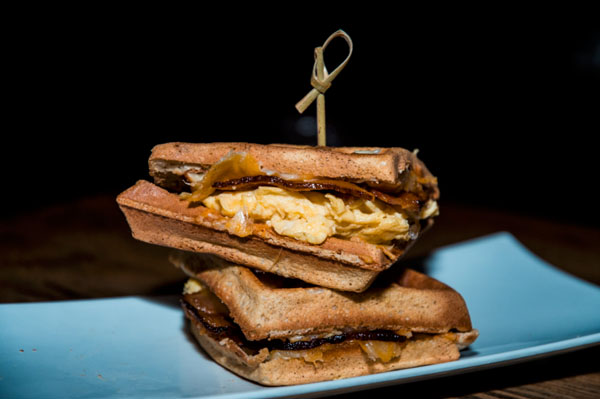