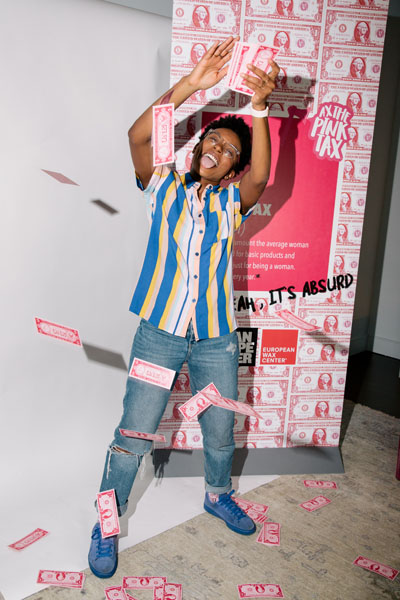 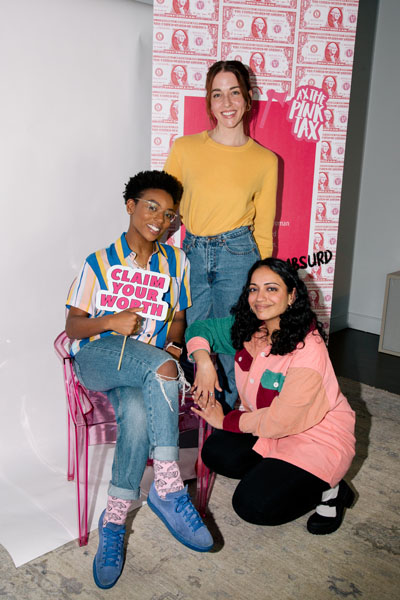 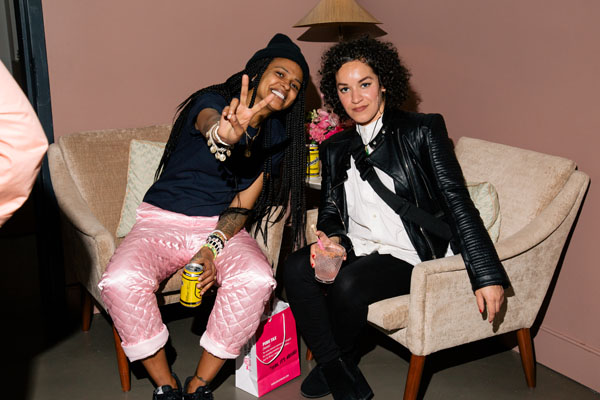 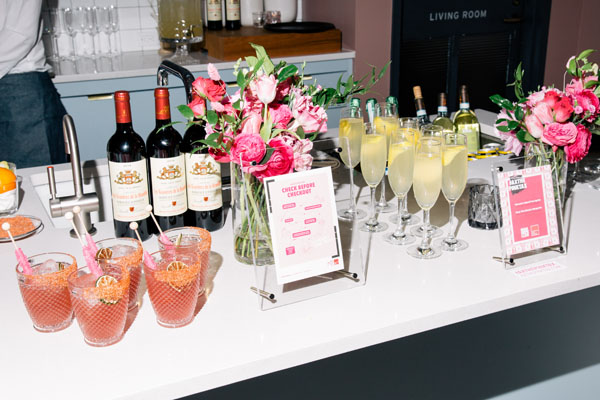 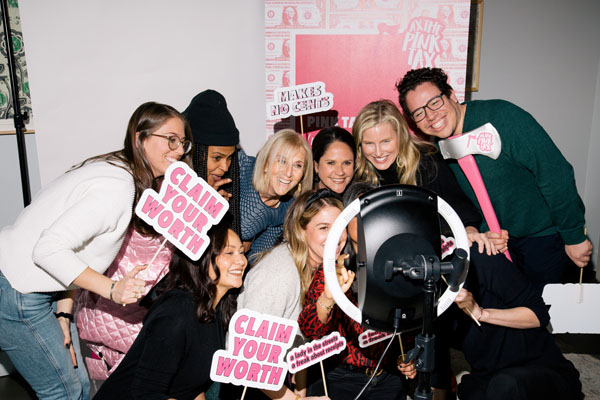 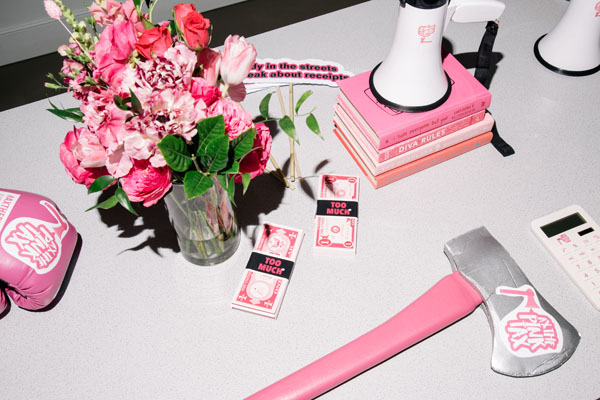 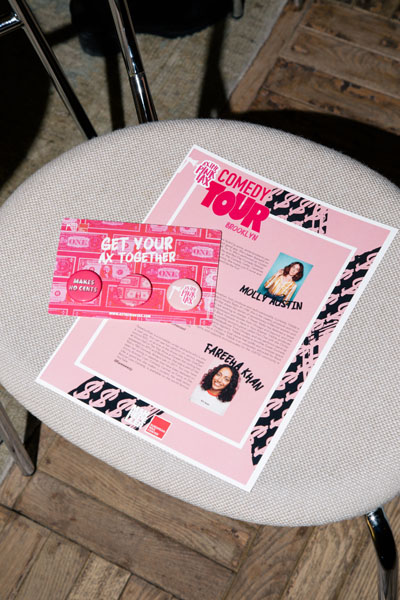 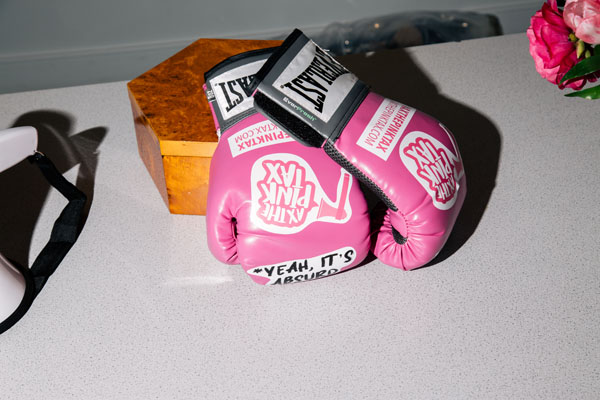 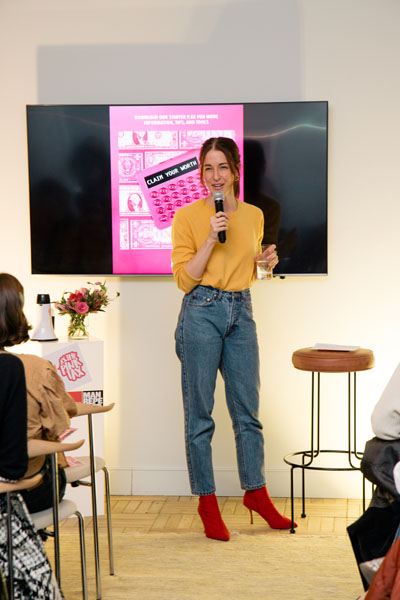 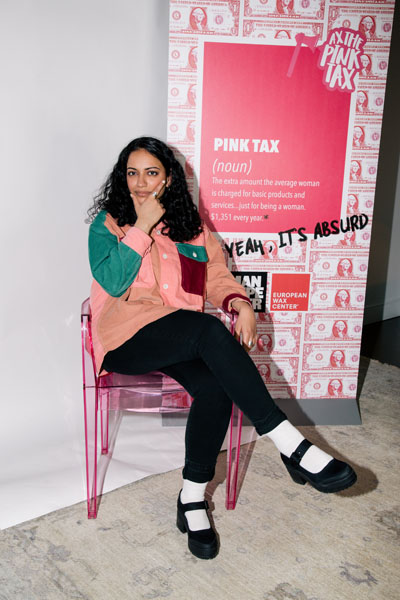 It costs more to be a woman.  No joke. It’s called The Pink Tax. And because of it, the average woman is charged an extra $1,351 every year. Just for being a woman. It’s absurd!

To raise awareness and ignite change, European Wax Center hit the road to #AxThePinkTax this April. The Pink Tax Comedy Show was hosted by Man Repeller on March 27th at The Hoxton in Williamsburg.

Local comedians took the stage not only to bring a night of laughter, but also to raise awareness around The Pink Tax.