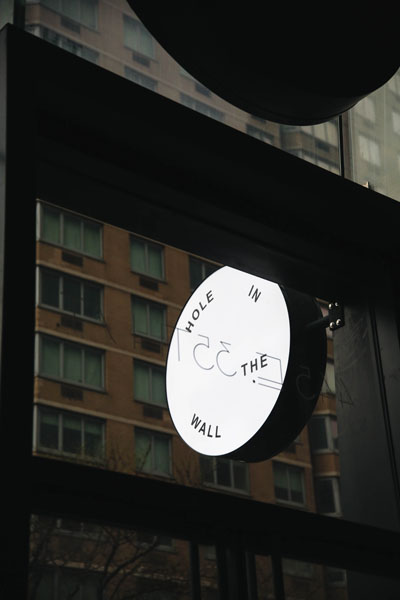 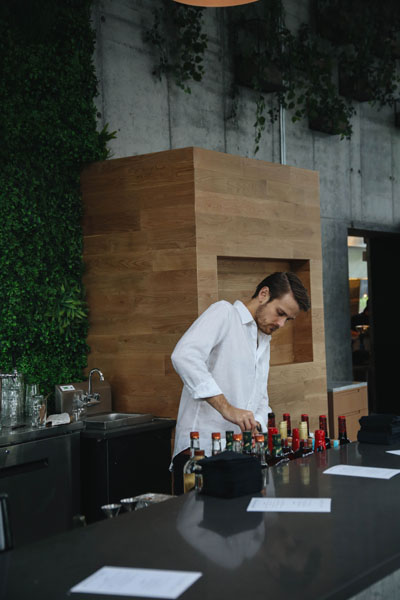 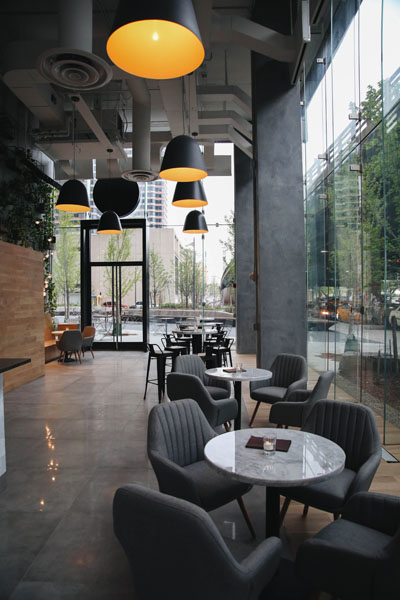 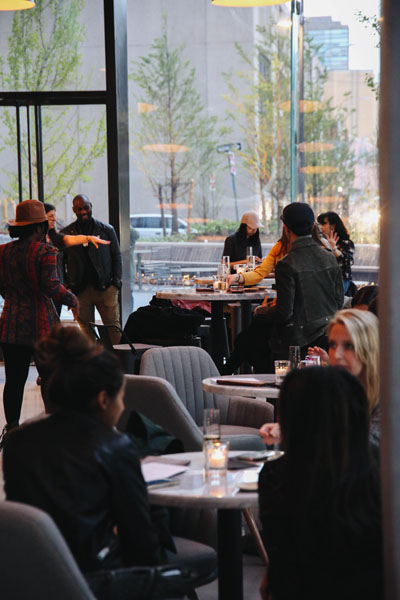 Concept: Restaurateur Barry Dry is expanding his successful Hole in the Wall downtown concept to include an Australian style dinner-focused destination from Executive Chef Brent Hudson at 626 1st Avenue in Murray Hill this Spring. The 2,000 square foot space will feature an extensive seasonal dinner menu as well as their renowned cafe fare during the day. The al-fresco area will seat an extra 45 patrons during the warmer months and is steps away from the East River Ferry’s 34th Street stop. The new location boasts 28-foot glass walls on three sides and a plant covered fourth wall. Hole in the Wall has also partnered with JDS Developments for the rooftop event area. Known as The Sentry, the rooftop has a capacity of 242 people and has a 60-person pool, which can be converted into a Jacuzzi, this will open Memorial Day Weekend and will be a members-only and event space concept. Hole in the Wall currently has a flagship cafe at 15 Cliff Street in FiDi, which transforms into Sugar Momma restaurant and cocktail bar at night.

Chef: Executive Chef Brent Hudson is known for his Australian style cooking fused with Asian influences.  His career extends all the way back to his teenage years, working as a kitchen hand at a busy, tourist filled beach cafe in his hometown of Wollongong, Australia. Since then he has worked his way up the ranks of several award-winning restaurants from apprentice, to head chef, to opening and developing kitchens of his own. After a life-changing trip to the United States in 2015, Brent discovered a new found passion for American style cuisine and left the country inspired to get back into the kitchen.  A few years later he made America his home and is now Executive Chef of both Hole in the Wall locations in NYC. 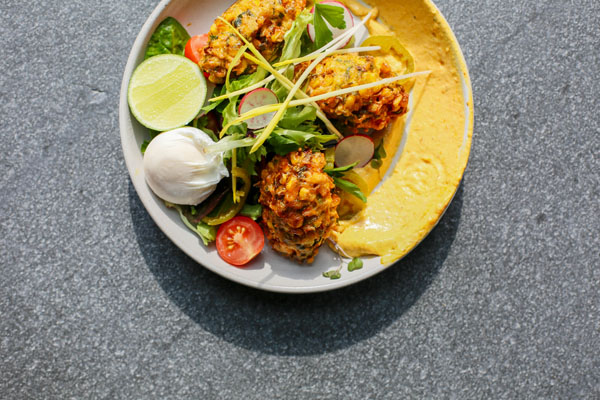 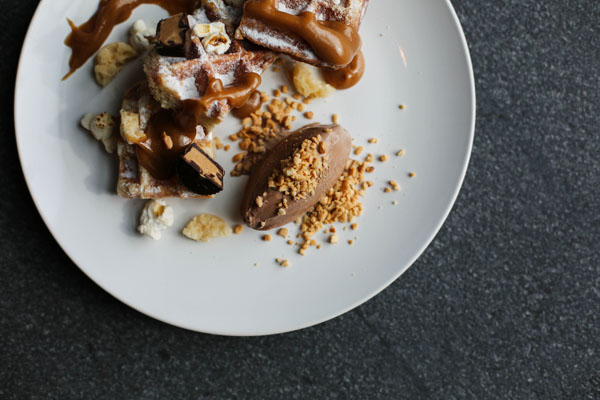 Owner: Barry Dry was born in Perth, Australia and studied Business Management and Economics at Notre Dame University in Australia. During his academic tenure, he ran a restaurant, working his way up from dishwasher, to General Manager. After graduating, he moved to New York City in 2011 to pursue a career in finance. It didn’t take long for Barry to realize that hospitality was his true passion, so he left the financial world behind and opened Hole in the Wall coffee shop in 2014. Barry and his team then ventured to the Financial District, opening another Hole in the Wall café in 2017 and transformed that space at night into a sexy restaurant, lounge and cocktail bar called Sugar Momma.  Additionally, Dry teamed up with NEO U fitness studio on 5th Avenue to open NEO Café inside, serving up fresh juices, smoothies and acai bowls.  Hole in the Wall’s Murray Hill location will be the largest to date. 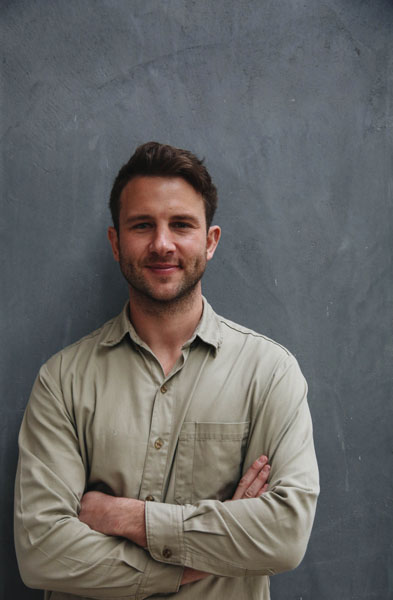 Beverages:  Hole in the Wall will offer an extensive natural wine list, craft beers and signature cocktails such as the Cucumber Margarita, Rosemary Old Fashioned and Milo Espresso Martinis.

Hole in the Wall

Days/Hours of Operation:  7am – Midnight, Daily

Capacity: 80 inside and additional seating for 45 outside