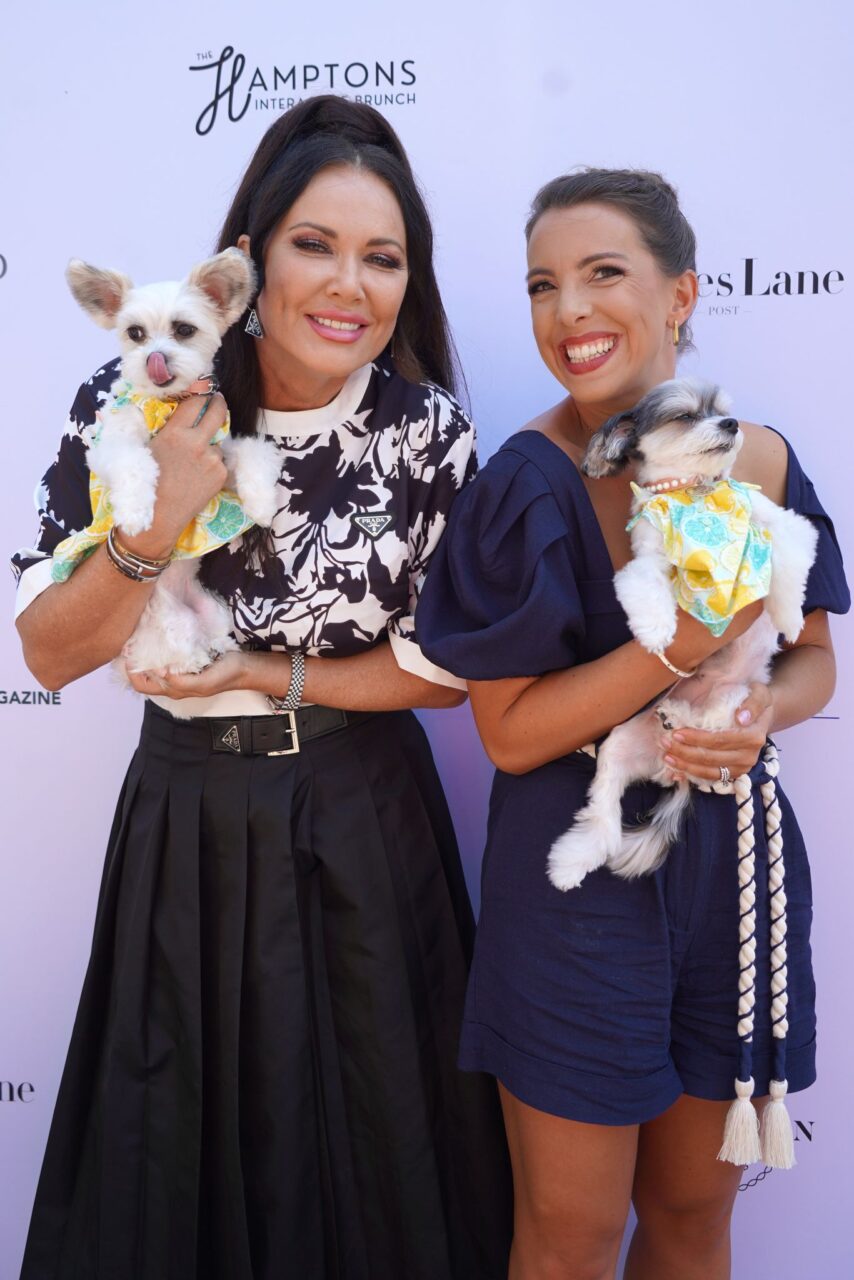 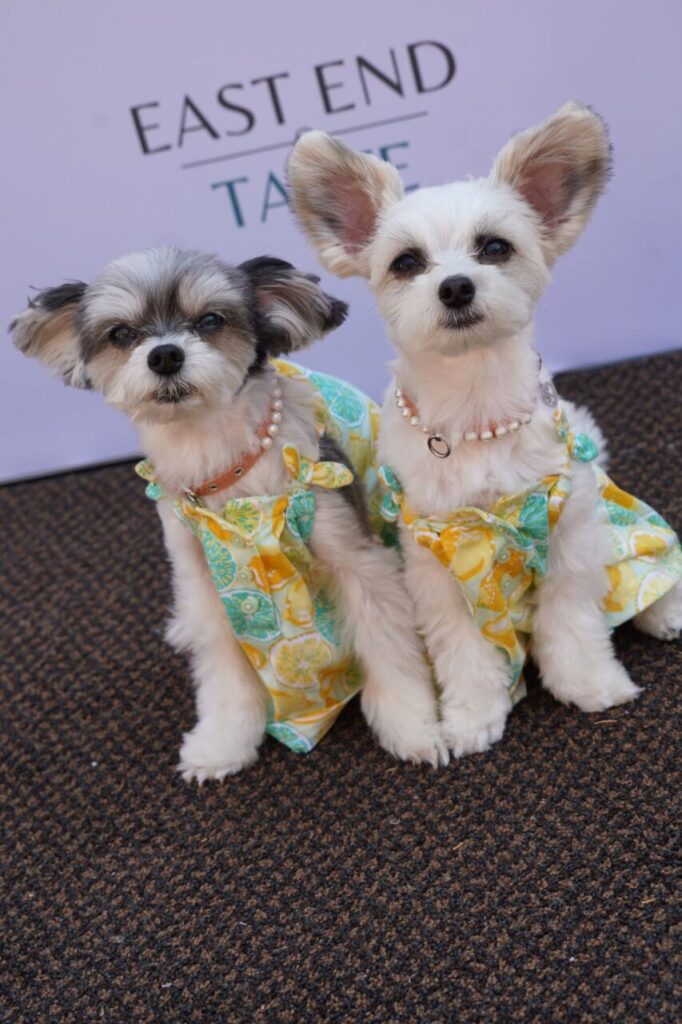 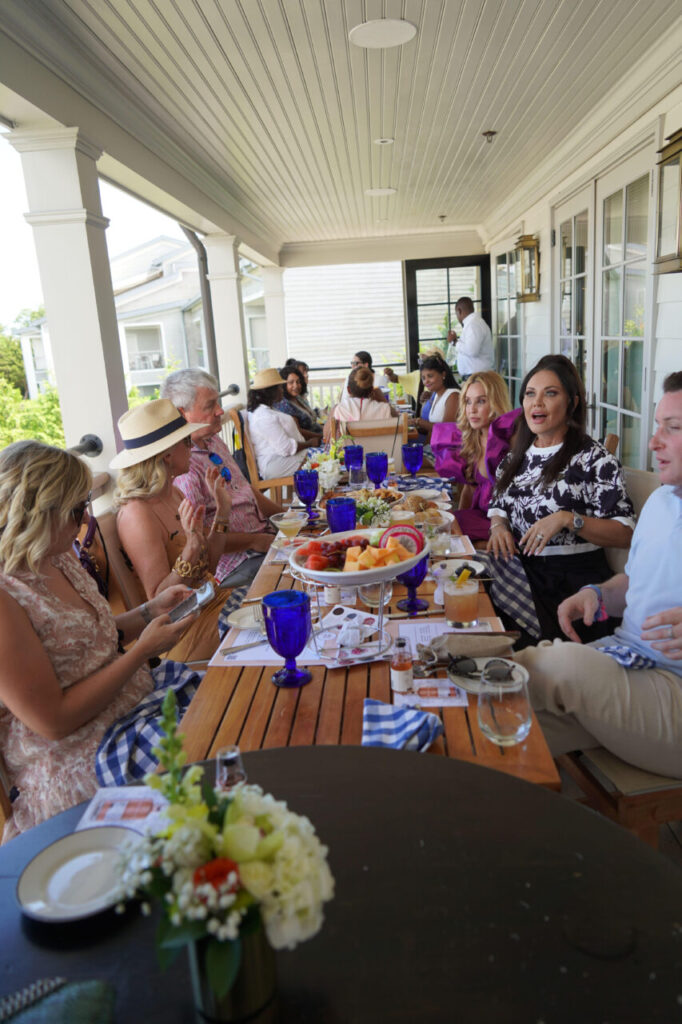 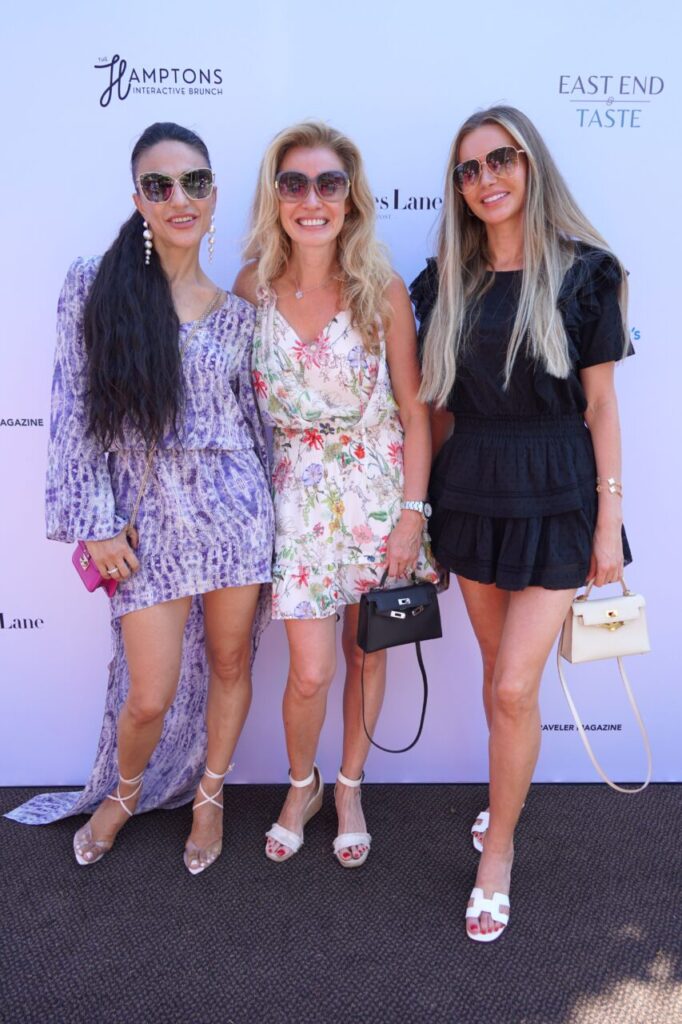 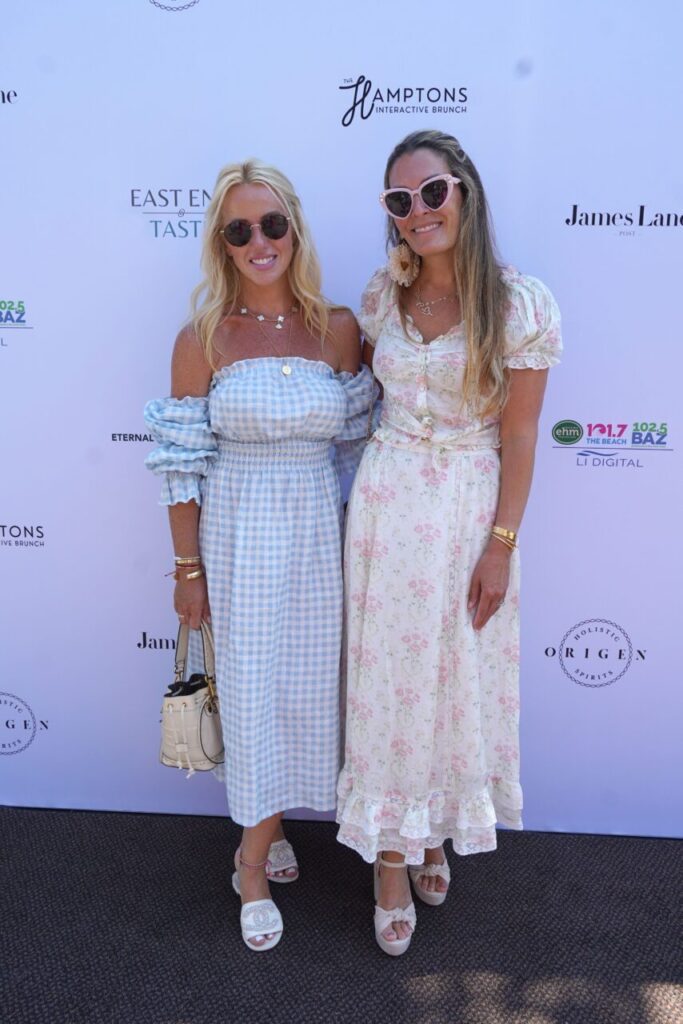 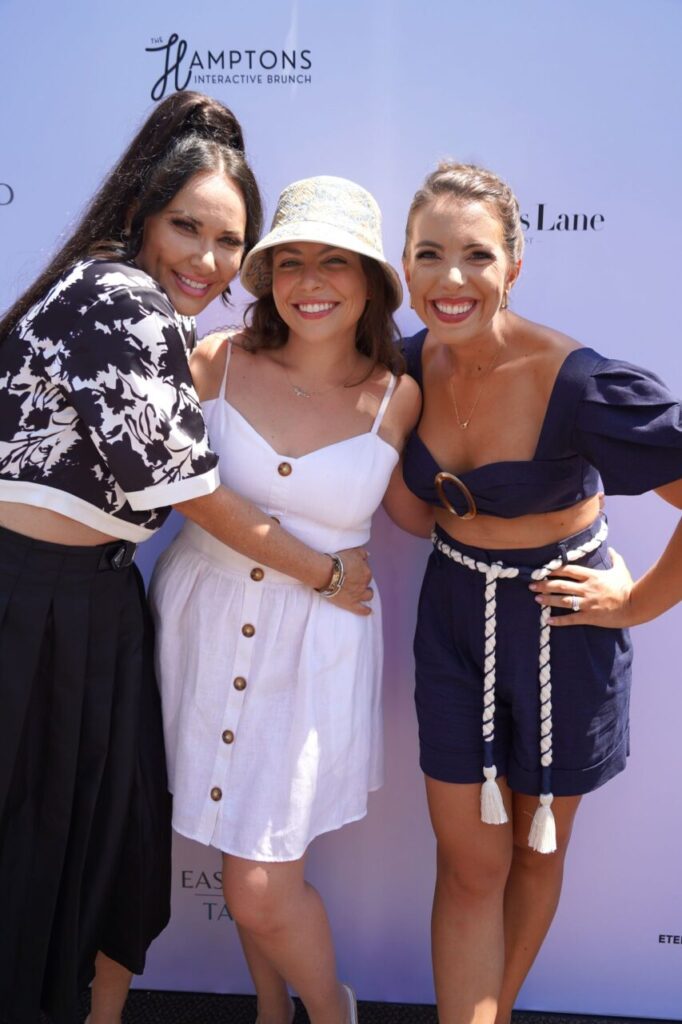 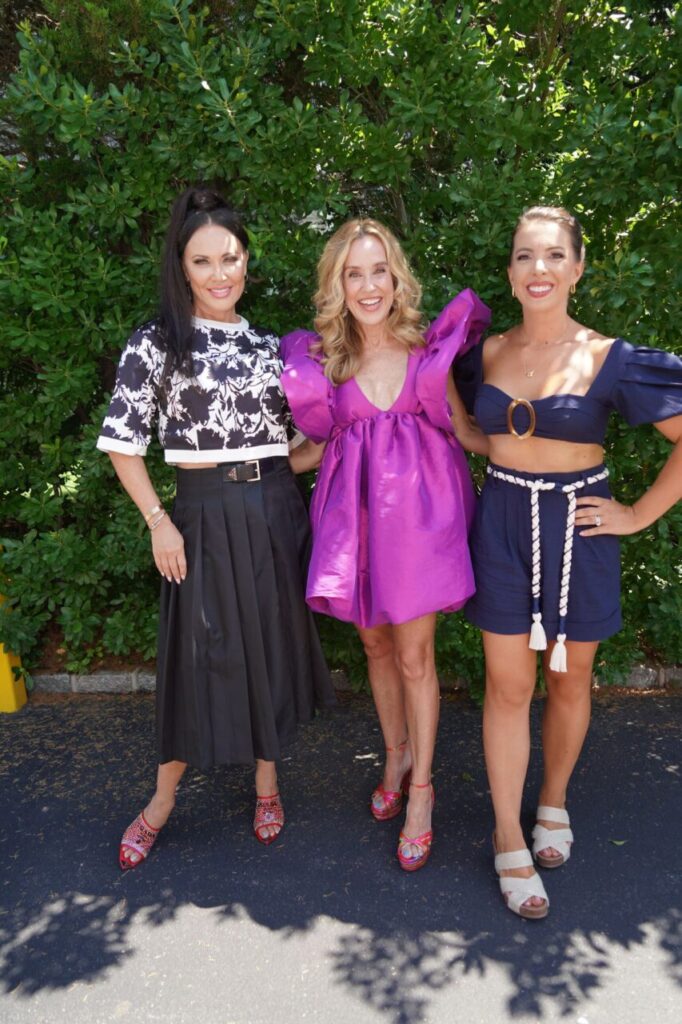 This quintessential celebration of the summer season Out East featured conversations and insights from Hamptons Taste Maker Vanessa Gordon who remains valiant in her efforts to raise awareness for The Childrens’ Museum of the East End. 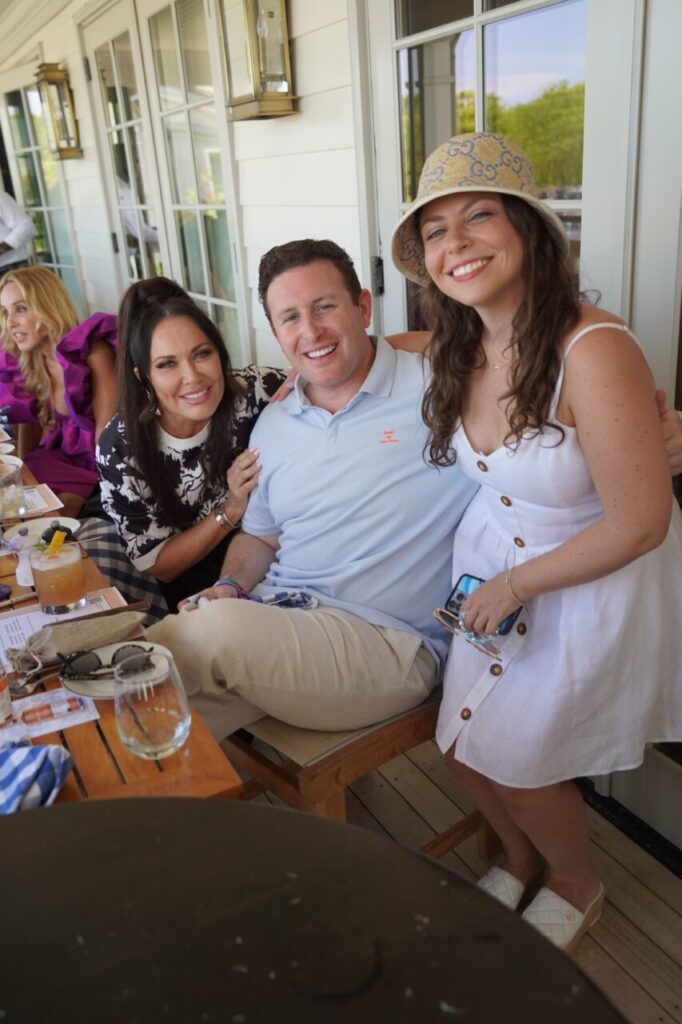